Motherwell, as title, plays resonantly with two of the prinicipal elements in this engrossing memoir, being the name of the Scottish town where its writer, the late Deborah Orr grew up, while serving too as rueful reflection on the relationship with her mother Win, which is the essential motor of the story.

'She'd been more upset when we’d parted that morning than I had been. Which made me feel tender and protective towards her. Gradually, I realised that everything was always worse for Win.'

Clear-eyed, moving and profoundly humane, Deborah Orr’s account, built on such short sentences, will feature on many end of year lists, but you’d be best getting to it long before that. The above quote is from early on in the memoir, following Orr’s introduction to a classroom where she `liked the novelty, the avalanche of information and the busyness of that first day at school.’

Thus the alert, observant schoolgirl’s gradual realisation that her relationship with her mother would be an uneasily gnawing, pull-and-push affair. Yet Orr ultimately leaves us with a tender portrait of Win, conscious of her faults and failings in every nuance, aware in a strangely overarching way of all the factors, for good or ill, that had made her the woman she was. 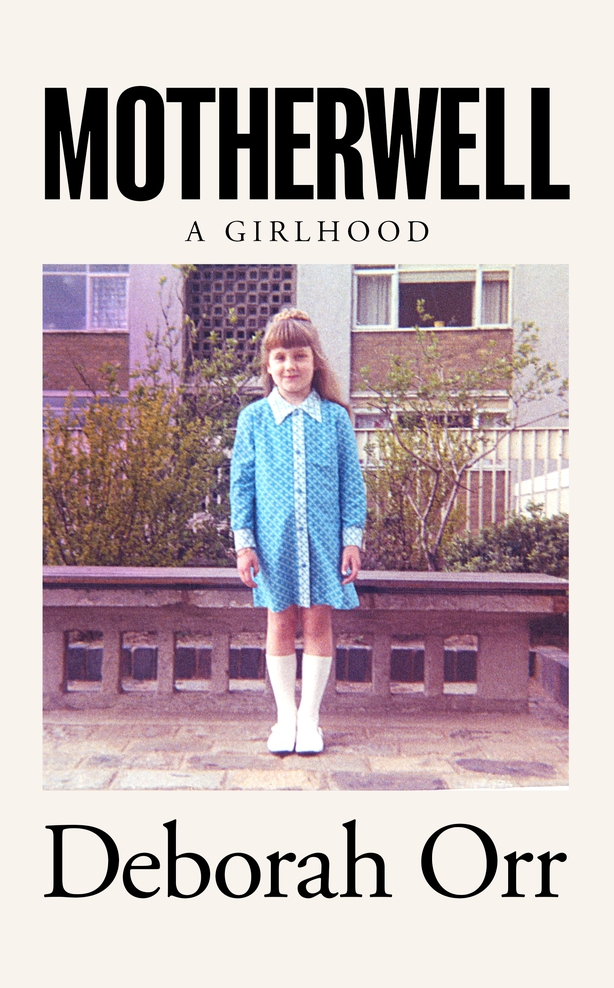 As she grew towards adolescence, Deborah had the urge of the clever and bold to break free of the hidebound shackles of Motherwell, 'a coal and steel town on the lip of the Clyde Valley.’ She wanted rid of Win’s world, as it were, her mother’s endless fretting about image and what the neighbours might think, her ingrained distaste for sexual intimacy and the conjugal act. 'My parents,' she writes. 'The two of them were like a pair of human chastity belts.'

Deborah’s father John worked in the local steelworks industry. 'Motherwell is the town I was born and bred in, It is where my mum, Win, lived, because that’s where my dad, John, came from.' John had a betting habit, but it was ‘an asset to the family economy, not a strain on it,’ writes his daughter with characteristic percipience. 'Also, it connected him to his own father, whom he’d lost when he was so young.'

Orr married the novelist Will Self in 1997, and they had two children before separating after 20 years of marriage - one of the last details from her potted biography had her living in London 'with two sons and one dog.' Tragically, the writer and journalist was diagnosed with stage four cancer last year, ten years after her first treatment for breast cancer. She died in October 2019, at the age of 57.

Orr's final encounter with her wheelchair-bound mother was riven by a knot of tension about the expense of a taxi fare." I’d paid for it. Not her. I think she felt that I was throwing money at her, as if she was a problem." The memoirist concludes the chapter with blunt finality which cannot discount inevitable sadness. "We were both in bad moods when we parted, and I never saw my mother again." 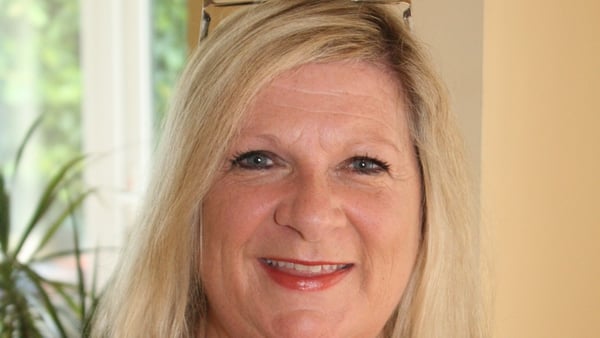