The steps are simple, writes Luke Eastwood in his new booklet - it's just requires being conscious of what you are doing and remembering to keep on doing it when it comes to saving our precious Earth.

Eastwood, a horticulturalist and science graduate has written a number of books on spirituality but in this 94-page, pocket-sized volume, the author is dealing with matters closer to the ground and investigating choices that we can make.

Complaining is of itself not much use, argues the author, unless you campaign, by writing to your local politicians and refusing to buy unethically-produced goods. 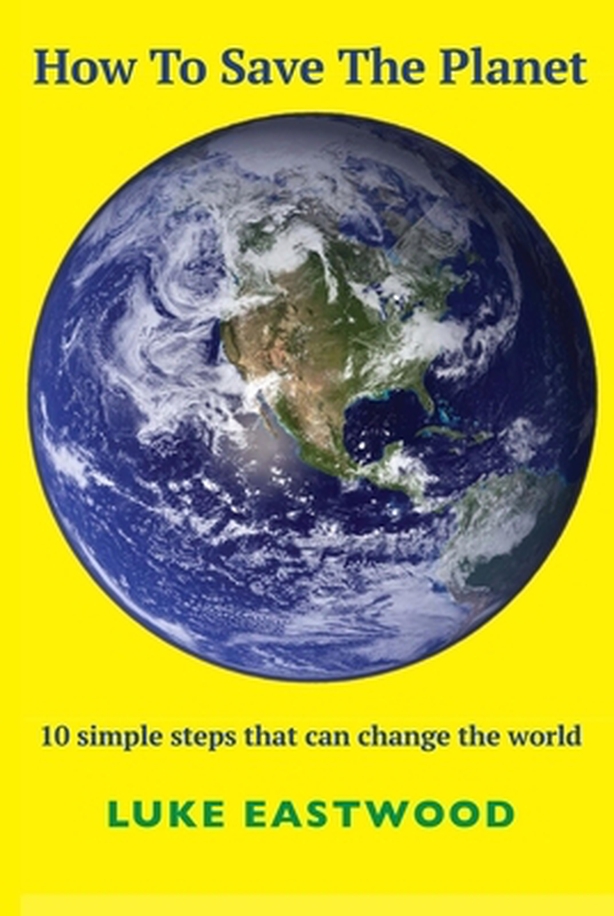 People should also support Greenpeace and Friends of the Earth with petitions and on social media. In the course of this chapter, incidentally, the author revealed the oldest recorded complaint. It was written down in cuneiform script in the city of Ur in Akkadian Mespotamia, most likely around the year 1750 BCE. The complaint was written by an irate businessman, complaining about rudeness and the inferior quality of copper recently purchased from a supplier.

Eastwood, whose book is printed on recycled paper, makes passing reference to Greta Thunberg. It's a given that most of us who take action on behalf of the planet will not receive the accolades which the young Swede has garnered through her mission to save the planet.

But what does that lack of recognition matter, the author gently queries. Hopefully Thunberg has kick-started a movement that will revolutionise human society and bring a halt to the tsunami of environmental destruction that is upon us, he writes. Fifty per cent of profits from the sale of the book will be donated to Greenpeace.