Raja Shehadeh follows his Palestinian Walks, albeit 12 years later, with Going Home, a walk through Ramallah over the course of one day, June 5, 2017, the fiftieth anniversary of the Occupation.

A richly meditative work of reportage which won the Orwell Prize, Palestinian Walks distilled 27 years of walks in the Palestine hills. Shehadeh has had five books published since, but this is the first walk-centred book since Palestinian Walks. Born in 1951 and deemed to be Palestine's greatest writer, Shehadeh's slow-burning anger is apparent in these latest reflections.

"...I thought of how again and again our larger houses, our city and our countryside have been defiled by the invading Israeli army, but it was always left to us to clean up the mess."

Eleswhere, the writer has recalled the Gulf War in the early 1990s when every Israeli - but no Palestinian - was provided with a gas mask. Shehadeh's family confined themselves to one room of the house, sealing and shielding all the windows and every opening. Wet rags soaked in chlorine were placed underneath the doors as the family had been advised to do. There was no attack, but many, including Shehadeh himself, suffered chlorine poisoning, a bitter irony surely.

Shehadeh, a renowned lawyer who studied in England, founded the Palestinian human rights organisation, Al-Haq. He was opposed 'both morally and politically' to the suicide bombings of Israeli cities and the 1990s, and attended peace talks in Madrid and Washington as legal adviser for the Palestinians. He believed that peace based on compromise could be achieved, but left after a year, disillusioned. Despite the many set-backs and frustrations he has experienced, he has never regretted staying in Ramallah.

He and his fellow activists endured the first and second intifadas, which were waged in the years 1987-1993, and 2002-2005 respectively and the re-invasion of Ramallah in 2002. In Arabic, intifada means to 'shake off ' something burdensome or irritating. In the context of recent Palestinian history, it refers to attempts to "shake off" the Israeli occupation of the West Bank and Gaza Strip.

He never understood how the PLO were willing to sign the Oslo Accords in 1993 without a pre-condition that settlement activity cease. "The armed struggle is waged for its nuisance value, " Shehadeh has written. "It is not a serious threat to Israel's existence. Israel, however, uses it to justify extreme measures against the Palestinians."

Casually almost, he relates in his latest work the circumstances of his father’s death. He was murdered by 'a thug' as he left his office on a foggy December evening in 1985. The perpetrator had been squatting on church property and his father had been attempting to evict the man. Shehadeh subsequently discovered that the man was had been employed by the Israeli army and he was never pursued by the Israeli police.

Shehadeh's family had been forced to leave their beloved Jaffa in 1948, three years before the author's birth. His father Aziz had been banished from Jordan in 1955 because of  'oppositional politics' after which he moved the family to Beirut. Raja, who was delicate as a young boy, was sent back to Ramallah while the rest of the family stayed in Lebanon. So Going Home is in large part a story of fracture and uprooting, of wandering and severance in the Eastern Mediterranean lands. 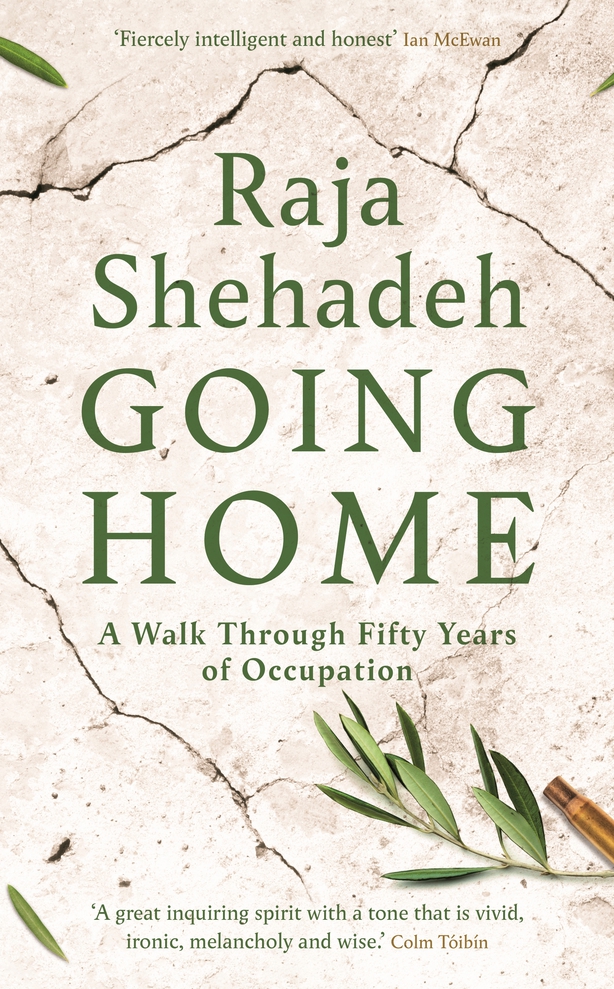 Shehadeh cuts away regularly from the harsh politics of the Palestinian predicament to bring the reader vivid portraits of neighbours and family friends recalled from boyhood, the more unbuttoned, genial side of the memoir. Wadia, we are told, had ‘a substantial behind’ and wore her dressing gown the entire day. "She knitted extraordinarily fast, faster than most other women. The more engrossed in her thoughts, the faster the needles worked their way through the wool."

An insightful, illuminating work, Going Home's abiding note is nevertheless elegiac as the ageing writer notes the green spaces replaced by drab tower blocks and hideous concrete, or Israeli army barracks built to guard the people living in the Settlements of the Occupation. His horizons are not what they used to be. 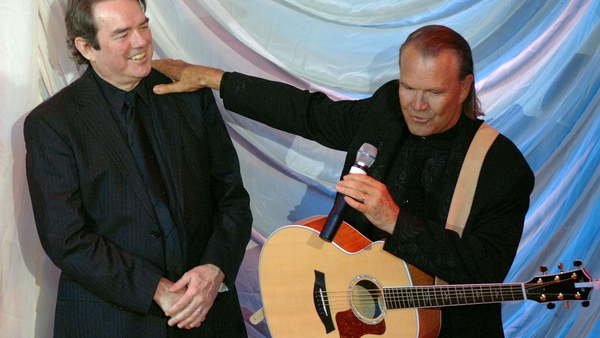