January 21, 1919 saw the first meeting of Dáil Éireann at the Mansion House in Dublin. Two policemen were shot dead by the Irish Republican Army in  Soloheadbeg, County Tipperary the same day, marking the commencement of the War of Independence.

Over the following two years, the IRA, though frequently out-numbered and short on weapons, would confront the forces of the British Empire, including the Black and Tans and the Auxuliaries.

Lorcan Collins' compact 286-page hardback, whose subtitle is The IRA's Guerilla War, takes the reader on a forensic but accessible journey through the course of the conflict. A timeline of significant events and evocative photographs from the period help build a vividly compelling account.

The structure of the Irish Republican Army is presented in simple terms -  there were 115,000 nominal members in July 1921, at the close of the War of Independence. A Scottish Brigade boasted 2,500 members. Liverpool had 398 members, Manchester 51 and London a mere 83.

Almost 70,000 service medals were issued to IRA veterans in 1942, but only 15,000 had what was known a Comhrac bar, Comhrac being the Irish word for ‘struggle’ or ‘fight.’ These medals were intended for IRA members who had engaged the British in a battle.

Ultimately, the British response involved imposing martial law whose operations are recalled in fascinating detail. In January 1921, the whole of Munster was under British Army rule, along with Kilkenny and Wexford. Fourteen men were executed by firing squad in Cork and Limerick during the first six months of that year. Cornelius Murphy was the first to be shot, arrested for bearing a loaded revolver.

The final section details the progress of the Treaty talks and the lead-up to the Civil War, which began on June 28, 1921, with the bombardment of the Four Courts. Collins reminds us that the War of Independence was the cause of significantly less bloodshed than the Civil War which endured from 1921 until 1923.

Accurate figures for lives lost as a result of the Civil War have been the subject of some debate among historians, though James Dorney’s estimate of 1,300 deaths – 730 National Army, 350 IRA and 200 civilians – is regarded as very close to actuality. 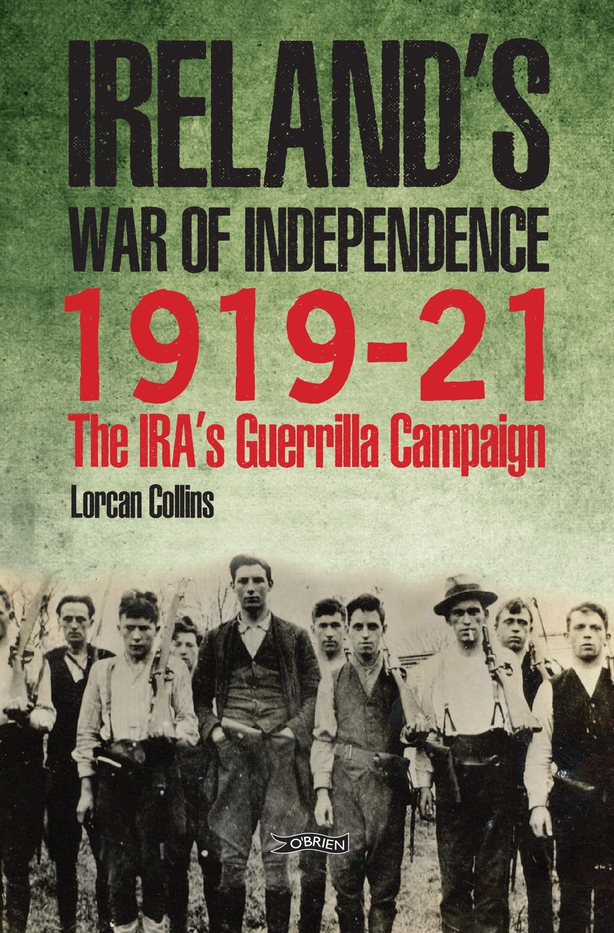 In the course of the Civil War, the Free State forces formally executed 77 Republicans. There were also 150 extrajudicial executions carried out by Free State men against their former comrades in the War of Independence. Erskine Childers and Liam Mellowes were executed by Free State forces, and Michael Collins lost his life in the famous ambush at Béal na mBláth on August 22, 1922.

His namesake, Lorcan Collins, who conducts 1916 Rising-themed tours in Dublin, calls it as he sees it in his final paragraph: It is easy to hold Eamon de Valera or Michael Collins responsible for the violence that resulted after the War of 1919-1921. However, the blame for the Irish Civil War might more fairly be placed on a different pair of culprits: David Lloyd George and Winston Churchill. 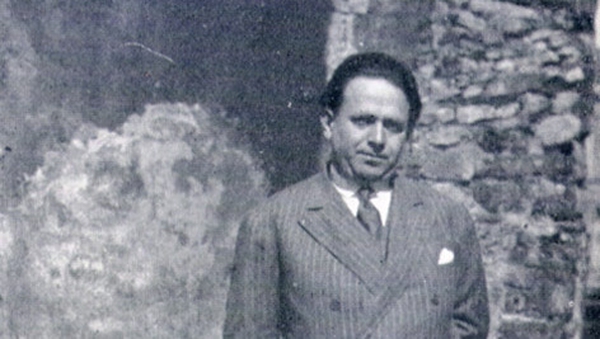 Writing under the Nazi jackboot: Tucholsky and Kästner