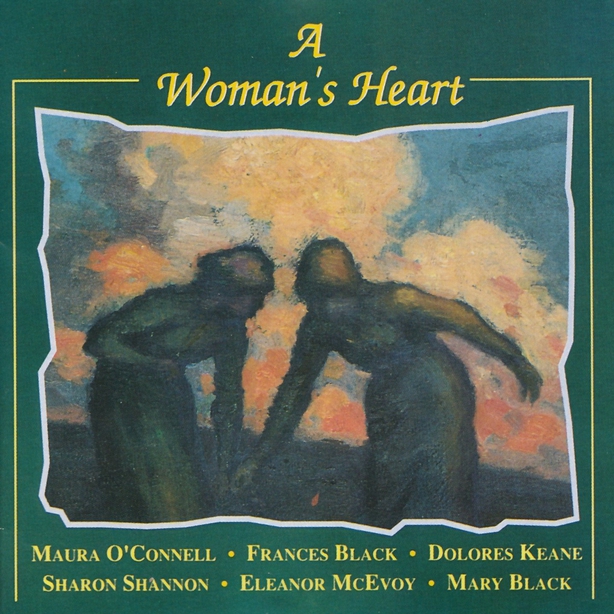 The chart music landscape of the early 90’s may well be synonymous with the rise of the boyband pop formula, but the biggest commercial hit on our shores in 1992 was from a female folk collective under the banner of A Woman’s Heart. The unprecedented success of the album resulted in sales of over 750,000 copies in Ireland and over 1 million copies worldwide, more than any other album in Irish chart history.

LISTEN: A Woman's Heart, via Spotify

Given that the album was created on a tiny budget, even recording during the night for cheaper studio rates, it makes its success all the sweeter. Eleanor McEvoy, (composer of the title track, and now Chairperson of IMRO) remembers "Mary Black coming in to us at two in the morning to sing her part of the title track’s duet. We were told the album might shift about three thousand copies, so we couldn’t believe it when it just kept on climbing the charts."

LISTEN: Summerfly by Maura O'Connell, from A Woman's Heart

As a result, the five singers on the album, sisters Frances & Mary Black, Maura O’Connell, Dolores Keane and Eleanor McEvoy along with box player Sharon Shannon, became household names. Their voices defined a generation, opening up a different type of listener experience and inspiring many young singers and instrumentalists, drawing them along in their musical slipstream.

LISTEN: Caledonia by Dolores Keane, from A Woman's Heart

Like so many other young girls in the early 90’s, I remember being surprised and intrigued by this album of all-female performers, and now in retrospect see the power of the feminist adage 'If you can’t see it, you can’t be it'.

LISTEN: Vanities by Mary Black, from A Woman's Heart

Twenty six years on from the success of A Woman’s Heart, 2018 sees the launch of Fair Plé, a grassroots, female-led initiative advocating for equal opportunity and gender balance in the arena of folk and traditional music.

Many of the musicians and singers at the helm of Fair Plé were the teenagers of the 90’s, and are now creating their own wave of investigation and open debate to assist not only the hearts, but the voices, choices and careers of female performers for the generations to come. 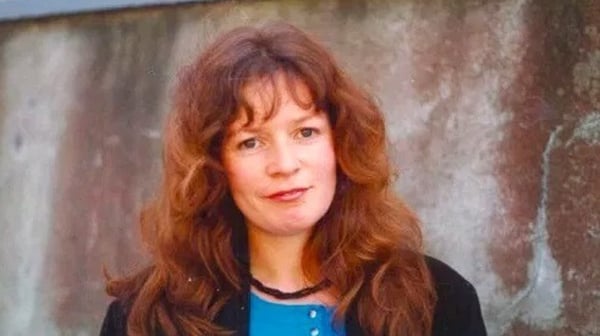