Every day, RTÉ Culture will be bringing you a track from one of the acts shortlisted for this year's 2016 RTÉ Choice Music Prize for Album Of The Year.

Today: Overhead, The Albatross, the instrumental post-rock sextet from Dublin who made a beau with their epic self-released debut album - we're kind of in love with this video, to boot: 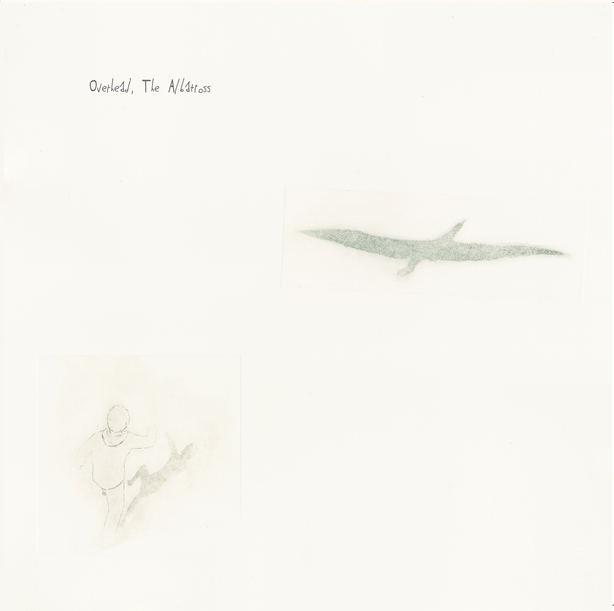 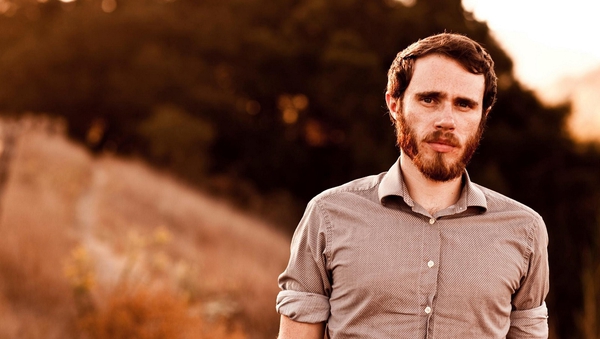