All killer, no filler Irish indie pop at its finest - here are All Tvvins giving it loads in RTÉ's Studio 8:

Bantum - Take it (from Move)

She's been nominated before - this set of heartfelt love songs is officially her finest hour to date:

The Divine Comedy - Catherine The Great (from Foreverland)

He won the Choice Prize back in 2006 - a decade later, Neil Hannon is still on top of his game:

Lisa Hannigan - Fall (from At Swim)

She's been Choice nominated for both of her previous albums - they do say third time's the charm...

Waterford's ambient folk-queen Katie Sullivan has been the best-kept secret in Irish music for way too long:

James Vincent McMorrow - Get Low (from We Move)

With his most polished album to date, JVMcM stakes his claim as the High King Of Irish Hip-Hop Soul:

Overhead, The Albatross - Big River Man (from Learning to Growl)

The instrumental post-rock sextet from Dublin made a big splash with their epic self-released debut:

Rusangano Family - Lights On (from Let The Dead Bury The Dead)

Whisper it - this inspired hip-hop trio from Togo, Zimbabwe and Co Clare are our early tip for the prize:

We Cut Corners - Of Whatever (from The Cadences Of Others) 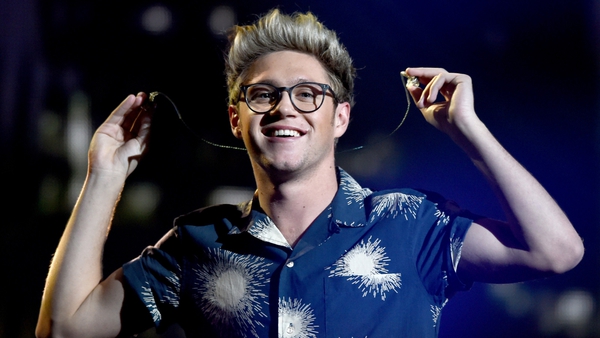