The shortlist has been announced for this year’s RTÉ Choice Music Prize, Irish Song of the Year 2016, in association with IMRO & IRMA. The winner is decided by public vote - cast your vote here.

The Coronas - What A Love:

Picture This - Take My Hand:

Walking On Cars - Ship Goes Down

The winning song - plus the winner of the RTÉ Choice Album of The Year - will be announced at the RTÉ Choice Music Prize live event, which will be held in Vicar Street, Dublin on March 9 - details here. 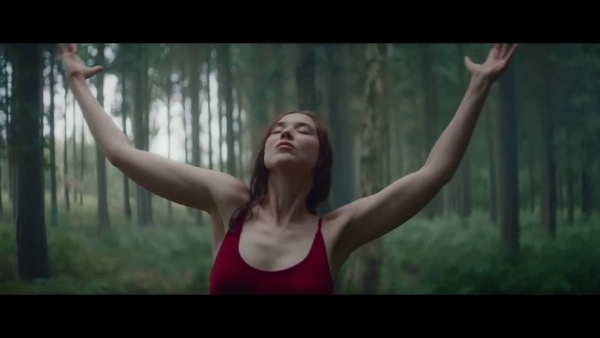