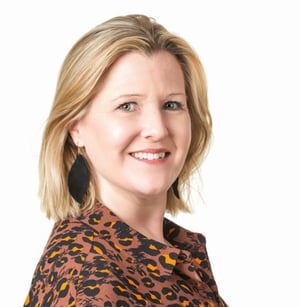 Opinion: creativity is often thought of as an individual pursuit, but this social phenomenon obscures the role of collaboration

In Mary Shelley's novel Frankenstein, the protagonist was a gifted scientist who had secretly discovered how to impart life to non-living matter. Dr. Frankenstein was visionary and talented, but unfortunately flawed in character and ultimately despairing of his grotesque invention. Amongst other themes, Shelley’s tale reminds us that the future is not impervious to our efforts to shape it and to the consequences of our actions. We can shape the future through human creativity.

Frankenstein chronicles the story of a lone creative genius, a narrative around creativity that was typical of its time. 200 years on, we can see that Shelley’s own tale of creativity is one of continuous creative collaboration and ultimately of breakthrough. Frankenstein is widely recognised as one of the earliest examples of science fiction.

Shelley’s personal story reveals little about whether creativity is more 'of nature’ or ‘of nurture’, as she had both in abundance. Her parents were both talented writers and provocateurs of their time. She was informally educated and actively prepared by her father, William Godwin, to be an extraordinary writer. Unlike many women of her time, she was encouraged to read widely, write and engage with her male peers. Godwin wanted her to have a ‘masculine education’ and she was exposed to different worldviews and radical thinkers throughout her early years, with whom she regularly interacted.

Unlike Frankenstein, Shelley was an early practitioner and advocate of creative collaboration. After meeting and later marrying the poet Percy Shelley, she continued to collaborate wildly in new and broader circles. One fateful summer in 1816, the couple and her step-sister Claire travelled through Europe. They got together with the poet Lord Byron and his personal physician John Polidori outside of Geneva.

This group spent swathes of time together reading, writing and discussing the creative process. In the midst of their creative exchanges, a competition began to see who could write the best horror story. The genesis of Frankenstein was born through an intensely enjoyable period of creative collaboration when Shelley was inspired by her creative interactions to draw from her unfamiliar surroundings (including Frankenstein Castle which she had visited outside Darmstadt in Germany) and her deep personal experiences of a difficult childhood, which had been marred by the death of her mother and complex familial relations once her father remarried.

Shelley’s legacy of Frankenstein is great. Her depiction of Frankenstein’s creative process as a solitary act with monstrous consequences, whilst dramatically different from her own, made for a timeless horror classic. While she had a unique background and talent, her potential and legacy may never been fully realised without her active engagement in focused creative collaboration, including the fateful collaboration that triggered and inspired the writing of Frankenstein.

Read more: How great collaborations have made a mark on the world

While creativity is often thought of as an individual capacity, it is also a social phenomenon. There are many examples of informal but regular collaborations between creatives amongst their peers and spanning different disciplines. Shakespeare famously collaborated with his company of players in developing his scripts. Virginia Woolf and E.M Forster were members of the Bloomsbury group in the early 20th century.

C.S. Lewis and J. R. R. Tolkien were members of a writers group called the Inklings in the 1930s and 1940s, where they would discuss literary ideas and shape characters. Andy Warhol's Factory became a hotbed of creative collaboration with Salvador Dali, Truman Capote, Mick Jagger and many more frequenting the hub. There are plenty of examples of how great collaborations have made their mark on the world.

It's a good thing that Shelley collaborated widely in her pursuits and that Dr. Frankenstein did not. as otherwise her novel and his invention may never have made it to the horror shelf. Her legacy might instead have been a thin contribution to the romance shelf - indeed, that summer in Geneva reputedly provided much material suited to that genre. 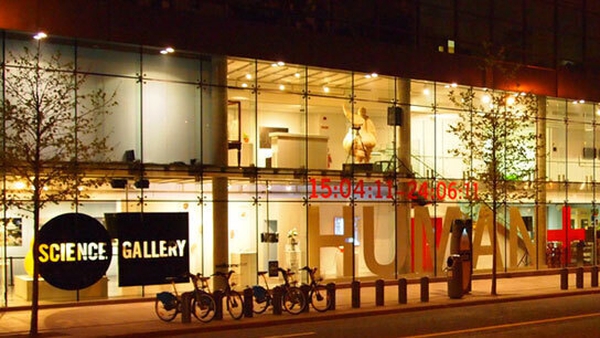 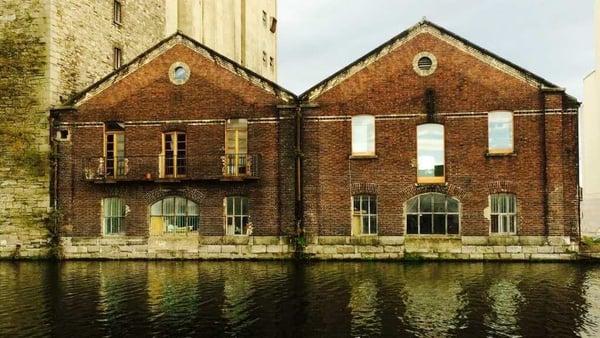 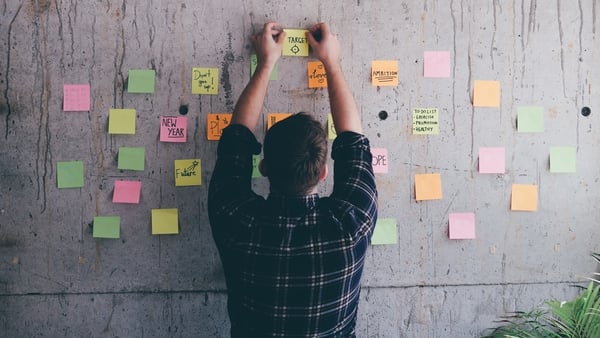 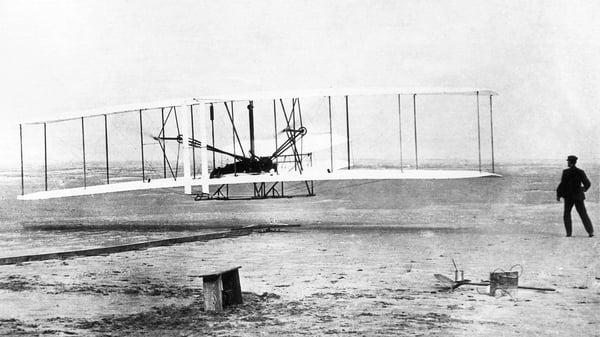