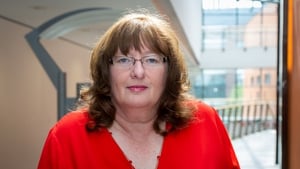 Analysis: how did the grandparents and great grandparents of Ireland's children today celebrate Halloween in times gone by?

At the end of October, young children in Ireland will be able to go trick or treating for the first time in three years after the Covid 19 pandemic. It is a night of dressing up, eating special foods, playing special games, knocking on neighbours' doors and hopefully receiving numerous sweets.

Halloween is one of the few festivals in modern Western society which is centred firmly within the domain of childhood. But how did the grandparents and great grandparents of Ireland's children today celebrate Halloween in times gone by?

From RTÉ Brainstorm, how the Irish really invented Halloween

A great source of information on this topic is the Schools' Collection, a folklore archive collected by primary schoolchildren in the 1930s consisting of local stories gathered from their family and neighbours. About 50,000 schoolchildren across the country took part and this record is now digitised and available online. If you search the records, you may well find stories from members of your own family.

Halloween (All Hallows Eve), or Oíche Shamhna is one of the four quarter days. It signaled the start of winter, the closing of the season of light and the beginning of the dark half of the year. It was therefore perceived as a liminal moment in time when movement between the otherworld and this world was possible.

Halloween divination games in Ireland were played using simple foodstuff or everyday objects found in the home. The usual questions for prophetic answers concerned romance predominantly as well as finances and travel. Michael Mahady (13 years of age) from Lucan in Dublin, recounts a game involving nuts to predict the outcome of relationships!

I know another one too [game] about (two) nuts put on the hob of the range. They are named after some boys and girls and left there in twos for a while, and if they start hopping the parties will be married, but it is said that they will always be fighting. If one falls off it is that they will fall out with [one] another before they are married. But if they stay on the range without moving, they will be married and they will live happy together. Whether this is true or not I do not know but the trick is an old one.

Next to nuts, apples were a favorite medium for divining a future partner or financial prosperity. Frances Gallagher from Donegal recorded a custom told to her by Mrs. Hay. "Long ago it was the custom for a girl to take a candle and to put an apple in front of a looking glass. She would comb her hair at the same time, and do you know what was supposed to happen? She would see her future husband peeping over her shoulder!"

From RTÉ Radio 1's Morning Ireland, Cian McCormack looks at how Halloween traditions have changed down the years

The popular game of "dunking" or "bobbing" for apples, which some readers may remember, also has its roots in fortune telling, though it was usually played purely for sport by the end of the 19th century. Mrs. Yorke from Granard, Co Longford recounted the following game to an unnamed schoolchild

"Ducking [for apples] is one of the games which the children play nowadays that is, putting apples into a pail of water and then each child competes to see who would be able to lift the apple out of the water, without putting in their hands. Sometimes a coin like a sixpence is put into the water. This is much more difficult to lift, as it sinks to the bottom, and as it is so small there is great fun and excitement in the lifting of it"

Another variation of this game is 'snap apple’ which some readers may also remember playing. Francis Davin from Kilkenny tells us that "this is how snap apple is played. An apple is got and tied to a string. Then it is hung out of the ceiling. Each person’s hands are tied behind his or her back. Then each person is brought up to the string in turn. Then the person tries to catch the apple in his or her mouth. If a person succeeds in catching the apple it is his"

Another common game only played on Halloween, with versions recounted from the majority of counties in Ireland, involved three (or four or five) saucers, as Kenneth Maher (aged 12 years) from Lucan in Dublin recounts

This divination game is unique to Halloween and the desire for females to aspire to marriage is perhaps a reflection of societal norms and values of the day. You may have played some of the games yourself and you may never have heard of others. However, no society remains unchanged, and Irish children’s Halloween games demonstrate continuity and change, stability and variation, dynamism and conservatism with a strong emphasis on divination games. Happy Halloween! 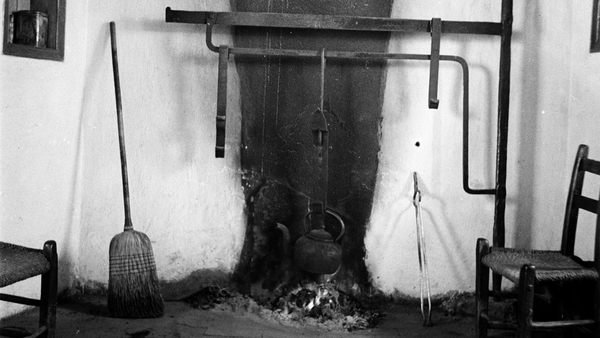 A visit from the púca: tales of the supernatural at Halloween 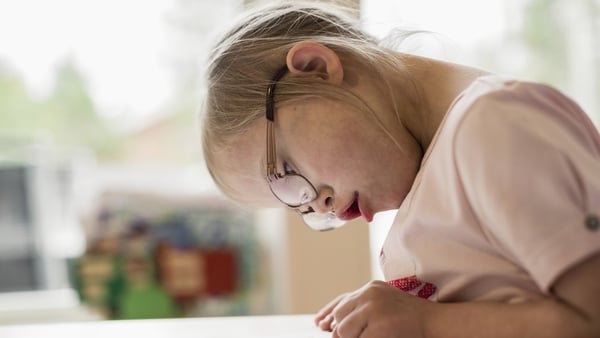 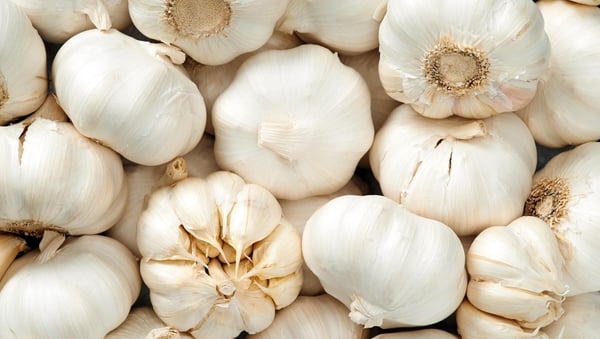 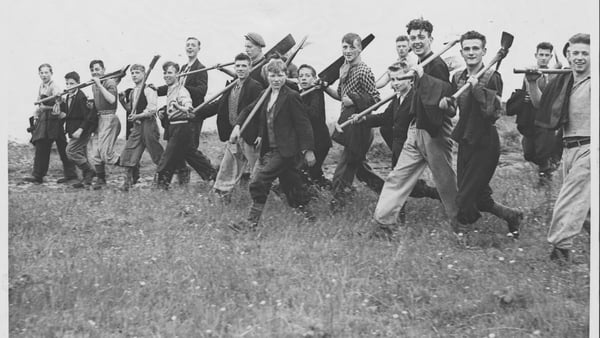