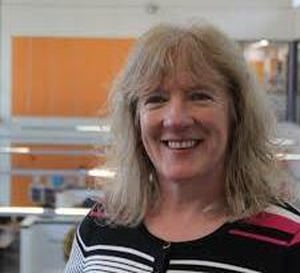 Opinion: reports, studies and research show the evidence of bullying at work to be truly shocking in its extent and impact

Bullying is one of the most pervasive and sinister of employment relations problems. Over my 25 year career, I have encountered many workers who have been bruised or broken by their experience of workplace bullying.

In 2019, Forbes reported on a study showing that workplace bullying is on the rise. It found that 94% of the 2,081 workers surveyed said they had been bullied at work. In a similar survey eleven years earier, 75% of employees claimed to have been bullied. That's a 19 percentage point increase over the time period, on what was already a worryingly high baseline.

As we emerge from the pandemic, there is evidence to suggest that worker ill-treatment generally, and bullying in particular, have contributed to labour shortages. To quote Why Every Leader Needs to Worry About Toxic Culture in the MITSloan Management Review, "toxic culture was the single best predictor of attrition during the first six months of the Great Resignation — 10 times more powerful than how employees viewed their compensation in predicting employee turnover."

We read much in management textbooks about the importance of corporate values. These are a set of fundamental beliefs and guiding principles designed to inform the strategic direction of the establishment in which they are crafted, and to inform the day-to-day behaviours of the human beings who populate that establishment. Ideally, values should be co-created through consultation and should be implicit in strategic goals and day-to-day operations.

While living up to values is more aspiration than destination, employees of an organisation need to see evidence that there is commitment to the destination at least. An organisation (like my own at the University of Galway) espousing a value of respect must invest heavily in preventing and/or dealing with workplace bullying as the very antithesis of respect. Bad behaviour must be called out and acted upon.

My own research on the experience of hospitality workers suggests that the most common perpetrators of bullying are those in a position of power. The ‘bully’ is just as likely to be female as male. Victims are unlikely to report offences against them and, if they do, the actions taken tend to be inadequate at best. Sanctions for perpetrators are rare in the small minority of cases reported investigated and upheld.

From RTÉ Radio 1's Today With Claire Byrne in 2020, Barry Lenihan reports that some political staff in Leinster House say they have been bullied in the job

The inclination of some humans to abuse power over others is not confined by age, gender or social setting. There are work contexts where one might expect the inhabitants to ‘know better’ but, as someone who has spent decades reading/teaching/researching and working within higher education, I hold no such delusions.

In the last few months, Minister for Further and Higher Education, Research, Innovation and Science Simon Harris launched the findings of a National Survey of Staff Experiences of Bullying in Irish Higher Education Institutions conducted by the Anti-Bullying Centre at DCU. In 2021 the Dignity Matters report, which addresses bullying, harassment and sexual harassment in the legal profession, was launched. That year also saw the publication of the Speak Up: A Call for Change report commissioned by the Irish Theatre Institute.

In each of these cases, the reported evidence of bullying was truly shocking in its extent and impact. All of this would suggest that whatever estimates we have of the extent of workplace bullying are likely to be just the tip of a very large iceberg.

Thanks to years of research, we know quite a lot about the impact of workplace bullying. James E Bartlett and Michelle E Bartlett conducted a comprehensive review of the literature on workplace bullying and highlighted the impacts of bullying on organisations and individuals. A direct and negative correlation, between bullying and well-being was established by Richa Gupta and Arti Bakhshi in 2018. They also found that 'seeking help and assertiveness' moderated this correlation, while ‘avoidance and doing nothing’ exacerbated it.

There are three fundamental arguments for addressing such negative issues in the workplace as breach of employment rights, ill-treatment and employees' lack of voice. The first, and in my view, the strongest is the moral or ethical argument. Why should the negative issue be allowed to pervade? We are morally entitled to dignity, respect and fair treatment at work as humans. Anything that impinges on that ought to be challenged and addressed. People in positions of power are paid to be accountable and accountable they must be.

The second argument is the legal one. The employment relationship is regulated by a series of legal instruments, designed to protect workers from harm and to provide an avenue for justice should harm be caused. The law mandates for what must and cannot happen and specifies penalties for ignoring/flouting such mandates. Negative issues in the workplace should be prevented to avoid getting caught, challenged under law and penalised.

Then, there is the business argument. Negative issues damage business. Preventing them or addressing them effectively helps business. For example, there can be a financial cost to business in allowing a negative issue to pervade.

If we could put a financial figure on the cost of workplace bullying, it would be easier to make a persuasive case for preventative measures. One isolated metric is ‘days lost’. Using that metric alone, it is estimated that 1.7m days are lost in Ireland due to workplace bullying every year, potentially costing the economy a total of €239m annually.

What if we could say to an organisation's leadership that workplace bullying is going to cost the business €2.6million euro in the next year? However, many of the costs associated with bullying and harassment are invisible and impossible to quantify.

From RTÉ Radio 1's Drivetime in 2019, Barry Lenihan reports on the Medical Council's warning to senior doctors over the bullying of interns

In 2019 I conducted research on the experience of hospitality workers and published a report entitled Inside-out Hospitality. This research covered a broad range of work topics including breach of employment rights, ill-treatment, management/HR practices, employee voice etc. The report was written in an intentionally accessible way so that hospitality workers could read and relate to (or not) the findings. The voice of workers is peppered throughout.

Respondents were specifically asked about bullying and 63% of respondents reported witnessing or experiencing bullying. The most frequently cited perpetrator was someone in a position of power. Respondents provided details of bullying indicators and of the types of impact. Rates of non-reporting were high and respondents provided reasons for not reporting. Where incidents were reported, action was only taken in one of four cases to address the issue.

Here are some of the comments from respondents:

At a restaurant that I worked one particular guy was bullied, it did affect his self-esteem, his work, lifestyle and sleep and quality of life generally. For a good while stopped working out of fear.

Management taunting younger staff and getting them to clean toilets and laughing at them. Tell them they'll sack them if they refuse to do extra hours.

Imitating people about their sexuality and also generally being nasty to employees who are new who haven't done a job right however haven’t been shown how to do it In the first place.

Bullying in the sense of constantly being put down and shouted at, reported to management with false accusations, duty managers who stuck together because they were themselves afraid of this individual.

A recent Law Society Gazette article recommended that we should all repeat a set of mantras in our efforts to address the 'epidemic' of workplace bullying. Given the pervasiveness of this issue, this seems to me like a rather good place to start and a very good place to finish. 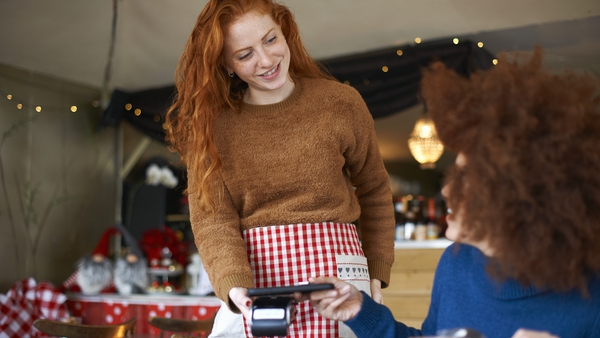 Will the new tips bill give restaurant workers what they're due? 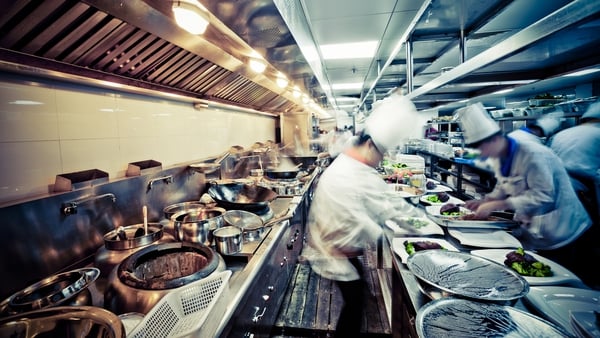 Tip not included: how some restaurants exploit their staff