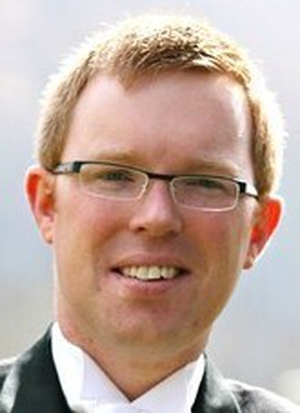 Opinion: wealth inequality has been rising in recent decades, but questions surround the effectiveness of a pure wealth tax to address this

The taxation of wealth is an emotional topic. Some people view it as a justified response to inequality, and a policy to increase equality of opportunity. Others feel it is double taxation, as income taxes have been paid on the savings accumulated to generate the wealth. The Commission on Taxation and Welfare recently published their main report and called for the overall yield from wealth and capital taxes to rise materially. Some political parties in Ireland support the introduction of a wealth tax.

Debate about wealth taxes grew during the pandemic. The economic consequences of the pandemic and the associated restrictions disproportionately affected households with lower incomes, as well as younger, less-skilled and female workers. At the same time as millions of workers were laid off, many firms saw rising profits, and share prices and property values continued to rise.

Many governments responded to the pandemic with large-scale tax and public spending measures, to protect and support employment and incomes. Governments borrowed huge amounts to finance these policies. Some people feel that wealth taxes can be a solidarity levy to help finance the economic costs of the lockdowns.

So what do we mean by wealth? Gross wealth is defined as the sum of financial assets and real property assets. Financial assets consist of savings in deposit accounts, managed funds, shares and pension funds, etc. Real property assets consist of land, houses and the value of businesses. Net wealth is gross wealth minus any liabilities such as mortgages, overdrafts, credit card debt etc.

A wealth tax is an annual tax based on the value of some or all assets owned by a person or household. Typically, it will apply to net wealth, after the deduction of debts. Many countries have related taxes on the returns earned from holding assets, or taxes on wealth transfers. Stamp duties are taxes on the transfer of assets.

In Ireland, Capital Gains Tax (CGT) is a tax on gains made when disposing of certain assets and Capital Acquisitions Tax (CAT) is a tax payable by the recipient of gifts or inheritances. Due to exemptions and tax-free allowances, few people pay Capital Acquisitions Tax. Property taxes like the Local Property Tax (LPT) and Commercial Rates are types of wealth taxes, as the tax typically rises with the value of the property. Ireland had a wealth tax of 1% on assets in excess of £100,000 between 1975 and 1978.

Wealth inequality is greater than income inequality. Everybody has some disposable income, but many people have very little wealth. The median gross wealth in 2020 was €265,100 per household. After accounting for debts, the median net wealth was €193,100 per household.

Although there is more debate about wealth taxes, fewer countries have such taxes in practice

There is some evidence that wealth inequality has been rising in recent decades. French economist Thomas Piketty is concerned that the return earned on capital wealth is greater than the rate of economic growth. This may lead to wealth growing faster than wage incomes. High earners are able to save more, and are more able to invest in riskier assets with higher returns. One argument for a wealth tax is as a form of redistribution to counteract rising wealth inequality. Another argument is that it would allow for a shift in taxes away from employment.

From TED, Thomas Piketty on how economic inequality is not new, but it is getting worse, with radical possible impacts

Although there is more debate about wealth taxes, fewer countries have such taxes in practice. The OECD's 2018 study of wealth taxes shows that the number of states which levied such taxes fell from 12 to just four between 1990 and 2017. Countries have abandoned wealth taxes due to concerns about their efficiency and administration costs, in comparison to the limited revenues generated. In 2018, France replaced its wealth tax with a tax on property. There are practical challenges involved with a wealth tax, namely the treatment of principal private residences, the valuation of assets and the capacity to move assets abroad.

Both the OECD and the Commission on Taxation and Welfare agree that wealth inequality should be offset by the tax system, but they do not support a pure wealth tax. The OECD argues that there is limited support for a wealth tax if a country has income taxes on the returns earned from wealth and taxes on the transfers of wealth. Similarly, the Commission recommends reforms to the existing CGT, CAT and property taxes to increase revenues.

If taxes must rise to finance higher public expenditures related to an ageing society, then increasing these taxes is superior to increasing taxes on employment, which cause distortions and losses of employment and output. However, it will be a challenge for politicians to convince the public that higher property and wealth taxes are sensible. 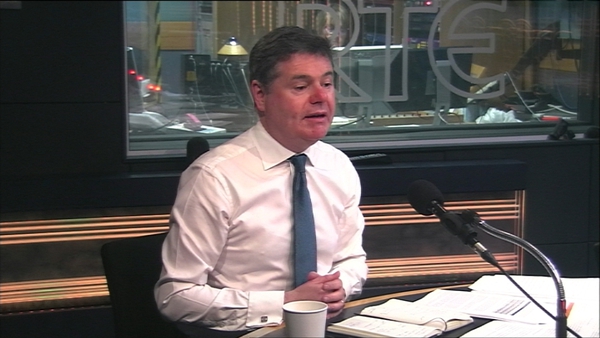 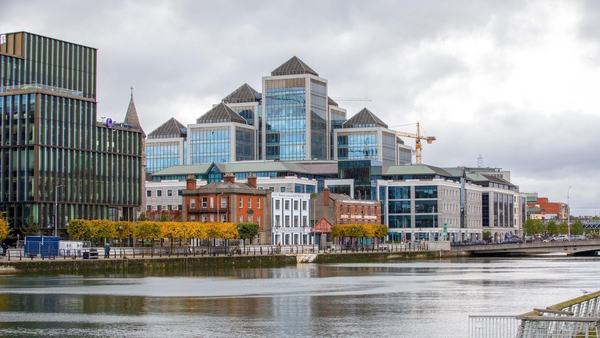 Is Ireland too dependant on corporation tax?