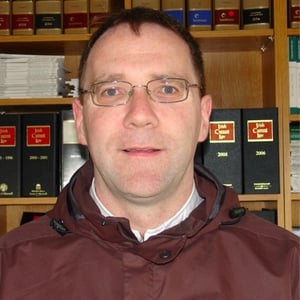 Analysis: the present crisis presents a new government with an opportunity to rethink commercial rates

Commercial rates are a vital source of income for local authorities to fund local public services. With many businesses adversely affected by the Covid-19 pandemic and the subsequent lockdown, revenue from commercial rates for Ireland's 31 local councils will be significantly lower this year that the €1.6bn projected in the 2020 budgets.

In March 2020, the government announced that commercial ratepayers impacted by the shutdown could apply to their local authority for a three-month rates deferral. In all likelihood, this would have resulted in some businesses ceasing their rates payments. By May, this temporary deferral of rates transitioned into a rates waiver for ratepayers that were forced to close due to public health requirements. At an estimated cost of €260m to be borne by the central exchequer, this decision may have to be considered again depending on the duration of the economic downturn. In England, for example, non-domestic rates were waived for small businesses for the entire 2020/21 financial year.

From RTÉ Radio 1's Morning Ireland in March, chief executive of Dublin city council Owen Keegan on why the council can't cancel rates for all businesses

Rates are a recurrent annual tax on business properties. Similar to the residential property tax, rates are a local tax where the tax is assigned to local government where the rate is determined by the elected councillors. Commercial rates account for about 30% of annual local authority income, but this is not the full story. There is a large variation across local authorities with respect to commercial rates, including these four.

There is considerable variation between councils in the share of revenue which rates account for. City councils that have a large commercial base are heavily dependent on rates income, but smaller rural councils are more reliant on central government grants. In the three Dublin county local authorities, approximately half of their revenue income comes from commercial rates. In small rural councils less than one fifth of their revenue income is derived from rates. So although the shutdown negatively impacted all local authorities, the outturn will not be uniform.

Variation in the ARV

Although it is difficult to compare the Annual Rate on Valuation (ARV) across the local government sector due to revaluations undertaken in some but not all councils, the difference is striking. For those councils that have undergone a rates revaluation, the ARV varies from a high of 0.2760 in South Dublin County Council to a low of 0.1732 in Dún Laoghaire-Rathdown County Council. Of the eight councils yet to undertake a revaluation, Kerry County Council strikes the highest rate at 79.25, whereas the lowest rate is levied by Galway County Council (66.59).

From RTÉ Six One News in 2017, a report on calls for urgent measures to revamp commercial rates systems for towns around Ireland

One of the explanations for these large cross-council differences is the variation in expenditure per capita. This ranges from a high of over €1,500 to a low of less than €600 in local council spending per person. As local governments are required to balance their adopted revenue budgets, current expenditure has to be financed from revenue income (i.e. no planned borrowing permitted to pay for day-to-day spending, unlike at central government level), with rates income as the balancing item.

Aside from these cross-council variations reflecting differences in local preferences, circumstances and choices, what does this tell us? Given current economic conditions and the inevitable competing calls on a new government for business assistance and enterprise supports, what is needed is a comprehensive and urgent review of commercial rates.

When abolishing business rates in 2020/21 for small businesses in his March budget, the UK Chancellor of the Exchequer Rishi Sunak also announced a fundamental review of business rates by HM Treasury. A similar review was published in Scotland in 2017. Some of the 30 recommendations of the Barclay Review of Non-Domestic Rates that might be relevant here are a redefinition of the rates base, more regular revaluations and a business growth accelerator that would provide for a one-year holiday on investment in new machinery or business expansion.

In the Irish context, similar reviews have taken place in the last 15 years, but arguably in very different circumstances. To name but three, there was the Indecon Review of Local Government Financing in 2005, the Commission on Taxation Report 2009, and the Local Government Audit Service Overview of Commercial Rates in 2018. There was a recommendation in the 2005 and 2009 reports to widen the rates base to include certain properties, including Government buildings, educational and professional institutions with commercial outlets and certain non-State properties exempt from commercial rates.

As part of this root and branch review of rates, the Local Property Tax should also be included, so that all local taxes are considered. This time-limited analysis of the property tax should cover the method of valuation, the central and local rates, the 80/20 split, and the thorny matter of revaluations. It should also look at more substantive issues like alternatives to the tax such as, for example, a site value tax as proposed in the Green Party election 2020 manifesto. Likewise, the review of commercial rates should have a broad terms of reference to include the operation of the rating system, its overall burden on businesses and other business tax alternatives of a local nature.

Among others, consideration might be given to a local business tax with a base other than property, reassignment of motor vehicle tax (where future revenue is shared between central and local government) or a congestion tax/charge in our main urban centres. Whatever the recommendations of such a review of local taxes, the present crisis presents a new government with an opportunity to rethink commercial rates, with a view to identifying the least harmful local taxes to be levied by councils on taxpayers.

Will local property tax changes affect how much tax I pay?

8 actions that would make LPT more acceptable to taxpayers 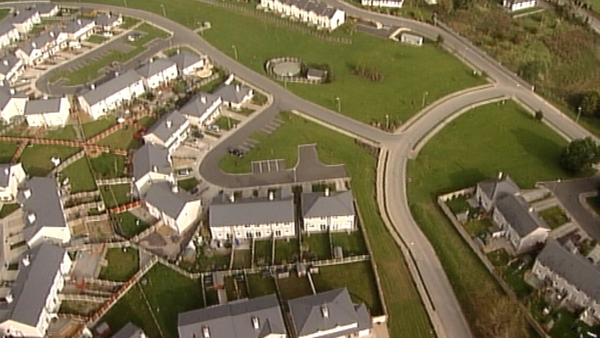 Local property tax: a guide to the A to Z of LPT 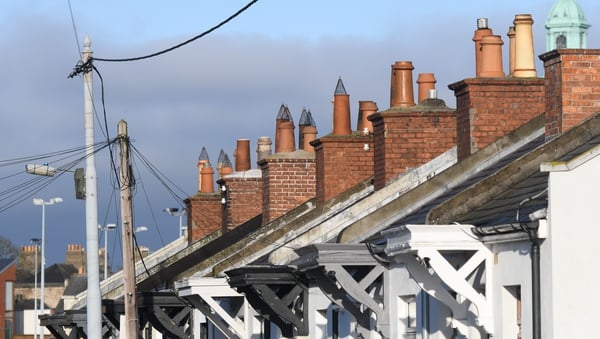 10 things you may not know about the Local Property Tax