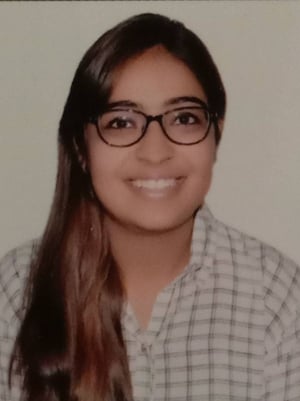 Analysis: the queen bee syndrome may be why women usually find it more stressful to work for female bosses than for male bosses

Researchers have found that some female leaders exercise some behavioural attributes in the workplace that are biased towards other female co-workers. In 1973, psychologists at the University of Michigan, described the term in detail and this behaviour is described as the queen Bee syndrome.

The queen bee syndrome refers to women in power who treat subordinate females less fairly than males purely because of their gender. It refers to females who have personal and professional success, but who refuse to share expertise and ideas with other women which might encourage them to achieve their own success. Many considered Indira Gandhi, the former prime minister of India, and Margaret Thatcher, the former prime minister of the UK, as queen bees.

Today, almost all good companies want their organisations to be free from discrimination. Yet, research studies and data reveal that discrimination in various forms does exist. Implicit bias training designed to mitigate the various types of biases rarely includes queen bee syndrome. Adding queen bee syndrome to the list of implicit biases would make managers and top leaders (particularly women) aware of this bias and help them to address it.

From Expresso Show, relationship expert and TEDx speaker, Paula Quinsee on the Queen Bee syndrome and sisterhood in the workplace.

Women are now represented in all spheres of life. Laws in most of the developed and developing nation guarantees women the same rights as men. Although a lot has been done to ensure there is gender equality at work and workplaces are free of discrimination, it is a hard reality that women are underrepresented in board rooms and managerial positions. We are all familiar with terms such as glass ceiling and sticky floors.

Research also suggests that the biggest obstacle for women trying to "climb" the ladder leading to the top of the professional hierarchy is due to the existence of an extremely strong male solidarity. This is supported by research that men usually prefer male candidates applying for the job. Paradoxically, sometimes the access of women to higher positions is hampered by women themselves who hold high positions and who are not willing to help their younger female colleagues in achieving professional promotion.

It is likely that many queen bees are not even aware of this implicit bias they have in them, making it essential to talk about it openly and spread awareness about it. Therefore, it would be worthwhile to discuss this implicit bias during the unconscious bias training at the workplace.

From The Atlantic, why women prefer male bosses

Rather than being a cause of gender inequality, research suggests that the queen bee phenomenon is generated because of the gender discrimination that women experience at work. Accordingly, queen bee behaviour is a response to the discrimination and social identity threat that women may experience in male-dominated organisations.

It is time that queen bee syndrome is added to the long list of biases managers, particularly female managers, must be aware of.

Many queen bees had to struggle against gender bias without much support from the organisation, and they had to make many personal sacrifices to be successful. These women have had to show extraordinary endurance to be successful, and this makes them less certain that other women would be willing and able to do the same. More senior women realise that the younger women need to be super committed to have a chance at success because that's how they achieved it. The research findings suggest that the queen bee phenomenon is not a cause but rather a consequence of gender discrimination.

As gender bias that women experience at work is believed to be the main source of this syndrome, solving the queen bee problem requires eliminating gender bias in organisations. Queen bee syndrome is an implicit bias, and many woman in such positions are not even aware that they have this bias so it's important to talk about this syndrome openly.

Many organisations conduct training for managers and recruiters to make them wary of the biases that may occur at the time of selection and promotions. Many types of biases such as the conformity bias, beauty bias, affinity bias, halo effect and horns effect are addressed in this training. It is time that queen bee syndrome is added to the long list of biases managers, particularly female managers, must be aware of. 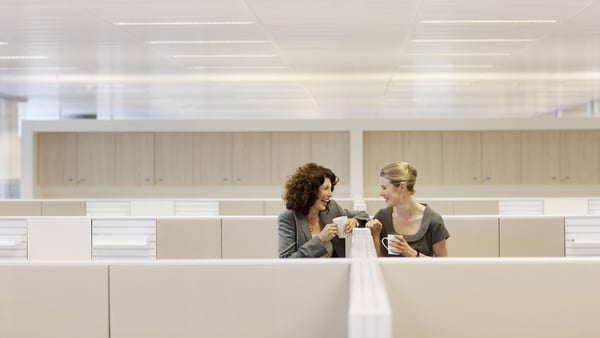 The good and bad news about workplace gossip 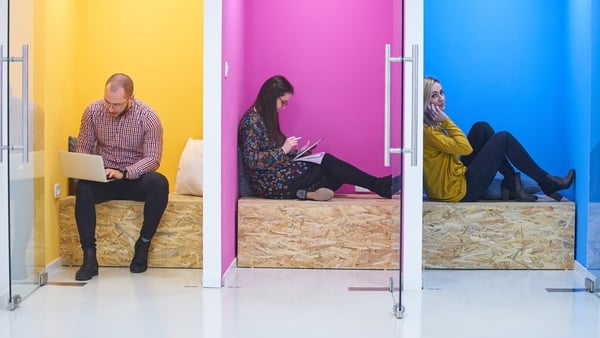 Do you share or hide what you know with your work colleagues? 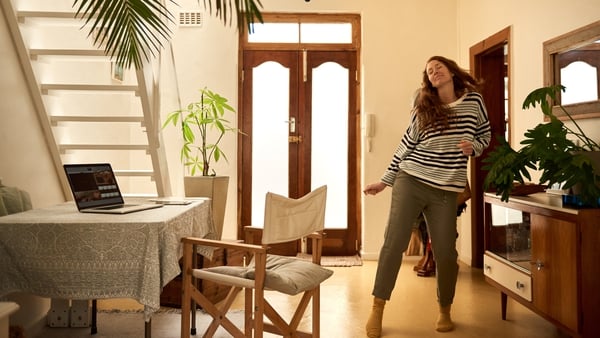 Forget FOMO and embrace JOMO, the joy of missing out 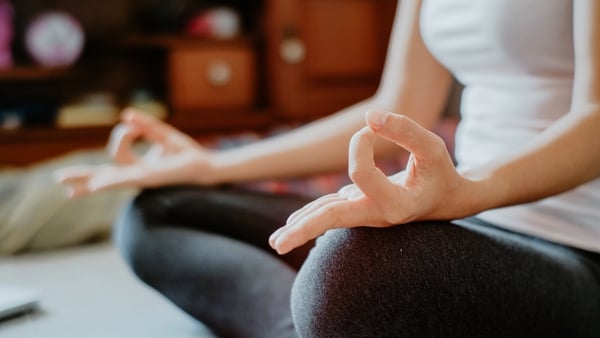 The benefits of practicing mindfulness during the pandemic