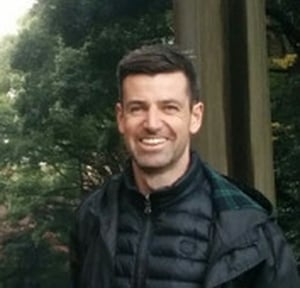 Analysis: large-scale blackouts that result in total power loss to a large region are a nightmare scenario for grid operators

Our electricity grid is facing serious challenges, with growing warnings around energy shortages and possible blackouts. According to the Government, we can be "reasonably confident" that the lights will stay on this winter, but we "cannot rule out" the possibility of electricity blackouts in Ireland over the next few years.

But what exactly is a blackout, and why do they occur? What can we learn from other countries that have experienced major blackouts? And why, in Ireland, one of the most developed countries in the world, are we facing the real possibility of electricity blackouts this winter?

A blackout is the most severe form of electricity outage, a grid failure that results in total power loss to a large region. Blackouts are distinct from the localised power outages that might occur during a storm when heavy winds topple an electricity pole near your home and a repair crew arrives to fix the damage. In these cases, the power outage is confined to a small part of the overall electricity grid (although this may not be of much consolation if you lose the contents of your freezer).

However, large-scale blackouts are the nightmare scenario for grid operators. This is a set of cascading failures that render the grid incapable of supplying its users, plunging an entire region into darkness. The national grid operator (Eirgrid in Ireland) has the job of managing the vast array of components that make up our electrical transmission infrastructure, and ensuring that electricity supply meets demand at all times.

Matching electricity supply to demand keeps the grid frequency, the rate at which the alternating electrical current in the grid changes direction, at exactly 50hz. This allows the generators, the large machines that produce our electricity in power plants, to spin in unison throughout the grid, keeping the entire system synchronised and stable.

From RTÉ Radio 1's News At One, RTÉ political correspondent Michael Lehane reports on the Taoiseach's remarks that every effort will be made to avoid winter blackouts

Typically, a blackout begins with an unplanned event such as a component failure in a large generating plant or transmission line, which "trips", or disconnects, from the grid for safety reasons. This creates a sudden mismatch in supply and demand, and an instantaneous drop in the system frequency. If the grid operator cannot correct this frequency decline within seconds, there is a risk of a series of cascading failures where the grid becomes unstable and fails, or in other words, a blackout.

Possibly the most infamous example is the Northeast Blackout of 2003, where more than 50 million people in the North America lost power for up to two days, with at least 11 lives lost and an estimated $6.4 billion economic cost. This blackout affected major cities including New York, resulting in a total shutdown of Manhattan's financial district and the city’s metro system. Other more recent examples include the UK blackout in 2019 and the Texas winter blackout in 2021.

Grid operators guard against major grid events by building redundancy into the system, extra capacity in the form of generating plants and transmission infrastructure that allows the grid to continue functioning even when failures occur. However, it is impossible to make any system 100% reliable. There is an engineering trade-off between ensuring supply reliability and the amount of investment required to maintain and operate the grid. Ireland's electricity system is an island grid, which is by definition more vulnerable to large grid events compared to say, Switzerland, which is highly-interconnected to the grids of larger neighbouring countries that can take up the slack if a major failure occurs.

From RTÉ Radio 1's The Business, Alan Keogh from Crowley Carbon and Hannah Daly from UCC look at whether the lights will really go out as electricity supplies dwindle

In Ireland, there is now considerable anxiety around the prospect of blackouts over the next few years. Our electricity grid faces a perfect storm: retirement of older power plants, ongoing technical issues with existing power plants, increased electricity demand (mostly driven by new data centre connections), and a lack of backup generation for low wind periods.

Many developed countries have similar concerns as they retire older power plants in favour of variable renewable electricity sources such as wind and solar. Renewable generators are prioritised in the electricity market (wind power is allowed to feed into Ireland’s grid whenever the resource is available), meaning that conventional generators, such as gas power plants, now have a backup role. They provide "capacity", or the ability to ramp up generation when called upon, filling in the gaps between periods of wind availability. This can make it difficult to incentivise investment in gas-fired backup generation, as future revenue streams for such generators become more uncertain.

In Ireland, the most likely scenario is that we will muddle through the next few winters, delaying retirement of older fossil fuel power plants at the expense of our emissions targets. While we will face a higher risk of power outages, we should be able to avoid a total blackout should a major crisis occur. This is thanks to modern grid monitoring and protection technologies such as emergency load shedding, where selected groups of customers are disconnected in order to save the rest of the system.

In the longer term, the solution will involve managing the grid more on the demand side and encouraging large and small electricity users to flex their energy demands in response to renewable energy availability. Greater interconnection to other national grids and new energy storage technologies will play a significant role, as will wider implementation of microgeneration and energy communities.

However, there is no magic bullet, no single technology or policy that can solve our electrical energy problems. Our energy system is vast and complex. In order to make the transition to a sustainable, decarbonised system, we require a range of solutions with buy-in from industry, government, and the public. In the meantime, it’s probably a good idea to keep some spare candles at home this winter, just in case. 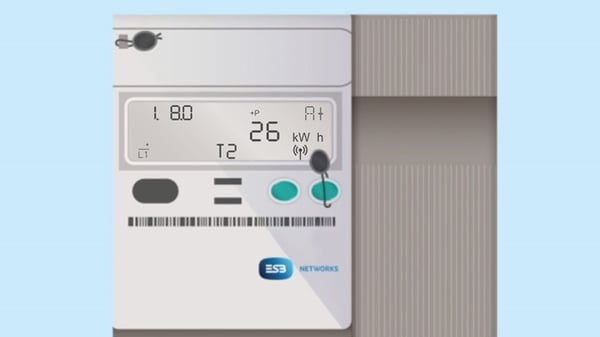 Are smart meters providing any benefits to electricity customers? 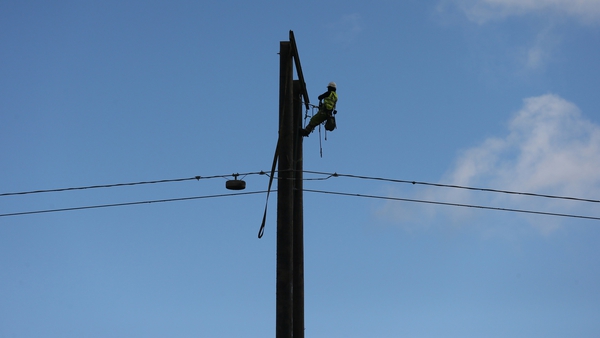 Will we face electricity shortages in Ireland this winter? 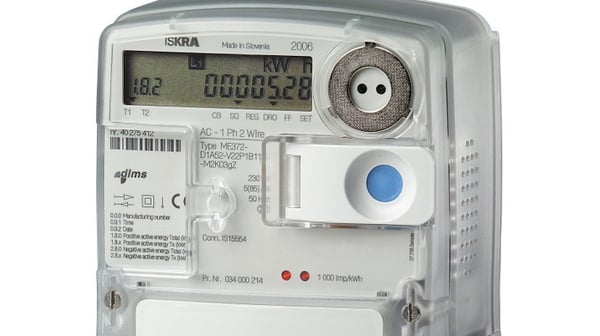 Smart electricity meters are coming so what can we expect?