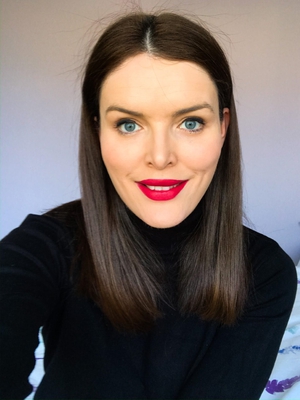 Analysis: Lockdown has caused many to rediscover the joy of the sea with many of the activities we associate with it either beginning or gaining popularity in the nineteenth century.

The easing of restrictions in Ireland brings with it for many the prospect of a return to the sea. In eager conversations between those not living in the sea's locality, there is a desire to see again the waves rolling on a beach, to walk anew the strand, to watch once more vessels appear and disappear beyond the horizon.

This pull is not an unprecedented one, despite the times we are living through and, yet, research suggests that we did not always associate the coast with such pleasures. So, how have we come to think of the sea in this way and why do we so desperately want to return to it?

In his pioneering work, The Lure of the Sea, French historian Alain Corbin argues that, before the eighteenth century, most people did not think of the sea and coast as a pleasurable place to visit.

The sea was a space of fear and repulsion as the Biblical Flood and tales of sea-monsters inspired a terrible awe of the coast. Corbin’s book, translated to English by Jocelyn Phelps, describes how people viewed the sea as chaotic and angry in this period, dreading its elemental powers.

From around 1750 onwards, attitudes towards the coast began to shift. In particular, Corbin suggests, these perceptions of fear were countered as doctors started to prescribe trips to the sea as a cure for illness, with the belief that immersion in cold water provides the body a revitalising shock.

Here, elements of the previous fear remain palpable even as the sea is viewed in a more positive sense as a place of healing.

Although we may think of notions of wellbeing and self-care as particular to the twenty-first century, it was exactly these things, inaugurated by this move to send convalescents to the coast, that prompted the rise of the seaside holiday.

In their leisure time, healthy people sought out the bodily experiences of European sea-bathing for themselves. The coast was seen as a space outside of ordinary life, and the sea as an element that unsettles everyday perspectives.

As the popularity of the beach holiday grew throughout the eighteenth and nineteenth centuries, the seaside began to be seen more generally as a site of leisure. Yacht clubs were established in the early 1810s, harbour walks formed part of the tourist’s agenda and the natural flora and fauna of the beach were categorised by experts and amateurs alike.

Many of the activities that we now associate with the seaside either began or gained popularity in the nineteenth century, as coastal towns such as Brighton became centres of tourism.

This occurred alongside an increasing artistic interest in the sea, Corbin notes, with painters like J.M.W. Turner and writers such as Honoré de Balzac turning their attention to the sea.

Jane Austen’s Persuasion, for example, expounds the attractions of the seaside trip, describing how upon arriving in the coastal town of Lyme, the novel’s characters "soon found themselves on the sea-shore; and lingering … as all must linger and gaze on a first return to the sea".

In the twentieth century, the beach holiday transformed again, as for many, particularly in Ireland and the UK, it became associated with travel abroad. Much like the coastal excursions of the eighteenth century, the overseas beach holiday offered time away from the quotidian.

As people travelled to the warmer waters of southern Europe or even further afield, the pleasant elements of the sea and beaches seem intensified. While the sensual pleasures of the coast were recognised by earlier generations, the warm sands, clear waters and sense of possibility are experienced all the more acutely in a different country.

On Radio 1's The Ray D'Arcy Show, June Curtin is the founder of Snámhaí Sásta – and over the last 18 months, she has gained thousands of followers on social media and raised awareness of the benefits of sea swimming, for the mind and the soul.

In the early lockdown days of 2020, beaches became a site of debate as, with the closure of all but essential shops, they were one of the few places people could still visit. The risk of people gathering there prompted increased policing at beauty spots.

Newspapers published eerie images of empty seaside carparks, while pictures of deserted strands were shared across social media. In the summer, there was an explosion in the already increasingly popular activity of sea swimming.

All around Ireland’s coast, people seeking the shock and perhaps even the healing powers of total immersion braved the waters to release the anxieties of the pandemic and jolt the mundanity of lockdown days. In 2021, we were, once again, confined to a five-kilometre radius, which for many, does not include the sea.

Standing by the site where land and water meet can be a confronting experience. For those on the island of Ireland, it is the ultimate signal that we live on a rock (albeit the 20th largest island in the world) in the middle of a vast ocean.

The knowledge that a world exists beyond the horizon jars with our inability to see beyond its line, while even the strongest divers will never swim the ocean’s depths. We can never fully know the sea and we are truly at the mercy of the tides at the coast. There is something both liberating and terrifying about this.

With all of this in mind, I propose that we want to return to the coast to escape our day-to-day anxieties, even if for a moment.

We want the bodily pleasures and pains that come with lying on the sand and jumping into the sea. Most of all, we want to be reminded that beyond the horizon lies the possibility of a world that, for better or for worse, looks different to the one we live in now. 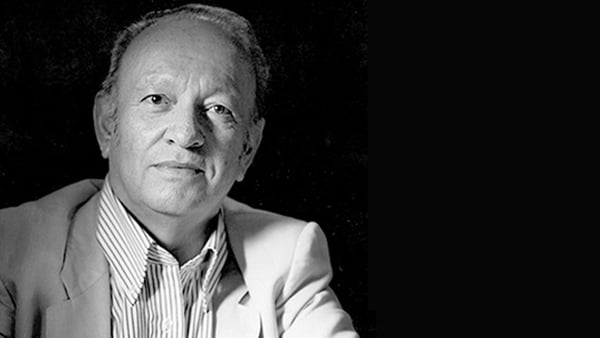 Why are we turning to poetry in the middle of a pandemic?