Opinion: it's timely to re-assess the contribution agricultural labourers have made to Irish literature both directly and indirectly

Between the Famine and the establishment of the Free State, land reform and changes in agriculture dramatically transformed rural Ireland.This transformation impacted most on the landlord class and on those whose principle means of support involved selling their labour on farms or other agricultural operations.

The number of landless agricultural labourers in Ireland fell sharply as a result of the Famine itself and continued to drop as grazing increasingly displaced a more labour-intensive tillage farming in the latter half of the 19th century. Some casual rural workers were still selling their labour in hiring fairs in Donegal and elsewhere well into the 20th century, but in the post-Famine period long-term emigration was one of the few viable options for this grouping as a whole.

Irish landlords likewise had largely passed out of Irish history by the time the Free State was established. Their erasure as a class was the result of a series of land purchase acts that divided large landed estates into small and medium-sized farms. The prolonged retreat of this class has given rise to a "thriving research industry", to quote Irish historian Gearóid Ó Tuathaigh. By contrast, the demise of landless agricultural labourers, a group who vastly outnumbered landlords, has received considerably less scholarly attention.

The rich literary heritage associated with landlords has contributed to this discrepancy, adding to the allure of the Big House as a research topic. Indeed, the elegiac tone of the Big House novel is often reproduced in scholarship on Irish landed estates, the world of the Big House and the lives of those who occupied it.

Peader O'Donnell, a republican socialist and son of a seasonal migrant worker, sought in some of his publications to capture the harsh realities of the life of the migrant agricultural labourer in early 20th-century Ireland. His 1929 novel, Adrigoole, is one such work. Based on the real-life story of Cork family the O'Sullivans who all died of starvation in 1927, O’Donnell transposed the story to Donegal and has the father attempt to save the family through migrant labour in Scotland, where he contracts typhoid fever.

Patrick MacGill was a former migrant agricultural labourer turned novelist and he drew on his own personal experiences as a young itinerant farm-hand in Donegal and Tyrone, and as an Irish potato gatherer in Scotland in his writings. In Children of the Dead End: The Autobiography of a Navvy (1914), he describes gathering with other labourers "like sheep for sale in the market-place in Strabane...high noon had just passed when a youngish man, curiously old in appearance, stood in front of me...he struck me on the back while he spoke as if to test the strength of my spine, then ran his fingers over my shoulder and squeezed the thick of my arm so tightly that I almost roared in his face with the pain of it. After a long wrangle I wrung an offer of five pounds ten shillings for my wages and I was his for six months to come."

While these gritty realist narratives provide insight into the harsh conditions experienced by Irish agricultural labourers, it is hard for them to compete with the Big House novel which, even at its most self-critical, is suffused with a compelling nostalgic glow. But when assessing the contribution Irish agricultural labourers made to literature, perhaps we need to think beyond the literary works produced by figures like O’Donnell and MacGill, and challenge traditional notions of culture and cultural production.

Conventional thinking about cultural production holds that the cultural works now perceived as great are the products of great writers. But not everyone has the same opportunity to nurture their skills and produce canonical works of literature. The right conditions − including education, time, and workspace − facilitate the writing of literary works that go on to become classics. Sadly, not everyone in lreland in the period between the Famine and the establishment of the Free State had equal access to these conditions.

The labour of one of these groups contributed to the leisure of the other, and this is partially responsible for some of Ireland's best-known works of literature

But adopting a more materialist approach to cultural production allows us to take a broader view of the labour that went into the creation of the cultural heritage that is the Irish Big House novel. Labour is involved in the formation of any cultural work. In the case of the Big House novel (as with all works of literature deemed great), the labour involved is not just the labour of the person who wrote the book.

German philosopher and cultural critic Walter Benjamin declared in "Theses on the Philosophy of History" that venerated cultural works "owe their existence not only to the efforts of the great geniuses who created them, but also to the anonymous toil of others who lived in the same period." This link mightn’t always be evident, but is easily surmised in the case of writers from the Irish landlord class and agricultural labourers. Other people’s labour, including the labour of the Irish agricultural worker, ensured that occupants of the Big House had the right set of conditions to write.

Two groupings were supplanted as significant forces in Ireland as a result of the displacement of landlordism by agrarian capitalism, and the "corn to horn" transition in farming practices. Put simply, the labour of one of these groupings contributed to the leisure of the other, and this leisure is partially responsible for some of Ireland’s best-known works of literature. When assessing the contribution of Irish agricultural labourers to Irish literature, we need to take into account both the literary works that they themselves (or their descendants) produced and the writings that their labour indirectly facilitated. 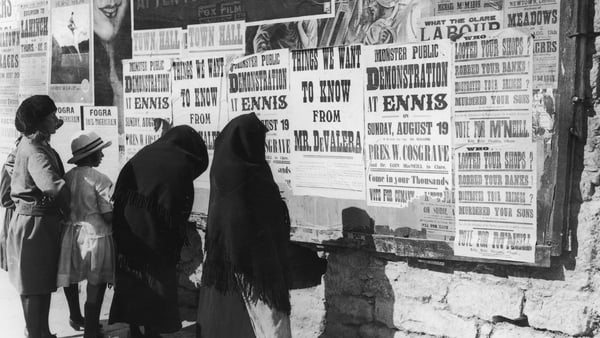 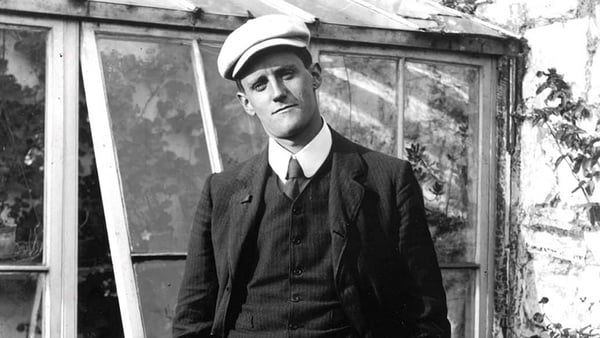 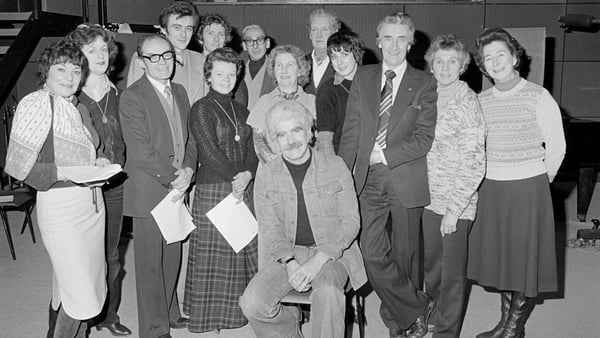