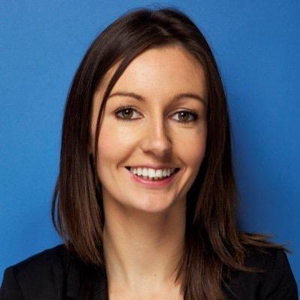 Analysis: a new bill aims to ensure employers do not discriminate against job applicants or employees because of their accent.

Just a few months ago, actors from the Hollywood movie Wild Mountain Thyme attracted a good deal of criticism for their portrayal of the Irish accent. The movie was criticised as portraying a stereotyped image of Ireland. But when it comes to accent, are we really in a position to judge? It could be argued that we regularly judge and stereotype one another in Ireland based on accents, so much so that Sinn Fein have now tabled a Bill on the issue.

The aim of the Equality (Miscellaneous Provisions) Bill 2021 is to ensure that employers do not discriminate against job applicants or indeed current employees because of their accent which is considered an indicator of the socio-economic status of the area they come from. Although it could be that accent already forms grounds for indirect discrimination, it is not explicitly referred to in existing legislation.

From RTÉ Radio 1's The Business, Elaine Vaughan from the University of Limerick and playwright Emmet Kirwan on accents in the workplace

If successful, the new Bill would amend the Employment Equality Act 1998-2015 and the Equal Status Act 2000-2018 to include accent as a specific grounds of discrimination. The rationale for this is that accent matters when it comes to getting a job. But does it also matter when it comes to climbing the career ladder too? Can your accent hold you back?

How accentism holds us back

At a time when diversity and inclusion is to the fore of organisational agendas, and leaders invest in measures such as unconscious bias training to counteract inequality, it is surprising how one form of bias has received such little attention. Accentism describes a situation where an individual feels as though they have been unfairly judged, treated, or commented on due to the way they speak.

In Ireland, it would appear that we are somewhat behind the UK when it comes to accepting that this is an issue. There, received pronunciation refers to the form of dialect adopted typically by those viewed as being from a middle-and upper-class, or southern region upbringing.

From RTÉ Radio 1's Liveline, listeners talk about being judged by their accents

However, it is spoken only by a minority of the population and, much like in Ireland, regional accents dominate. The neutral or essentially "accentless" accent is certainly considered advantageous in employment. Research from the UK indicates that a quarter of workers have felt discriminated against based on their accent. A study commissioned by the Social Mobility Commission found that working-class candidates face barriers accessing elite professions despite meeting the qualifications and skills criteria. One such barrier being the way that they speak.

A study featured in Human Resource Magazine found that those who were perceived to hold a "posh accent" were also perceived to have better education and higher intelligence. Those who spoke with a working-class accent were deemed to be less competent and less hireable, even though all candidates gave exactly the same responses.

From RTÉ One's Claire Byrne Live, is your accent holding you back?

It is not unsurprising then that individuals attempt to lose, adapt or even conceal their accent. Almost a quarter of employees report that they have altered the way that they speak and changed their dialect to fit in and progress in their workplace. Margaret Thatcher is accused of having deliberately changed her Lincolnshire accent during her ascent of the political ladder. This practice is known as accent softening, and it’s increasingly being encouraged by employers that some employees undertake training in this to make their speech and pronunciation more formal.

A worker's appearance has long been understood as a factor in employer’s hiring and promotion decisions. This aesthetic labour has the aim of promoting a particular image of the organisation and those who most closely align with that image generally fare better in promotional opportunities.

Accent now forms a distinctive part of aesthetic labour conveying perhaps even more information about the individual than appearance alone. In addition to region, accents also indicate a level of social class. There is evidence of a growing "class ceiling" in other countries, where individuals social background constrains their employment opportunities. As such it seems reasonable that accent should become a protected characteristic on which discrimination is illegal.

Accent forms an integral part of our identity and to lose our accent is to lose a part of ourselves. In contemporary Ireland, surely that should not be required to do well in the labour market? In an era where organisations claim to be in search of a diverse workforce, instead of opening their eyes to new talent, maybe it’s time for employers to open their ears? 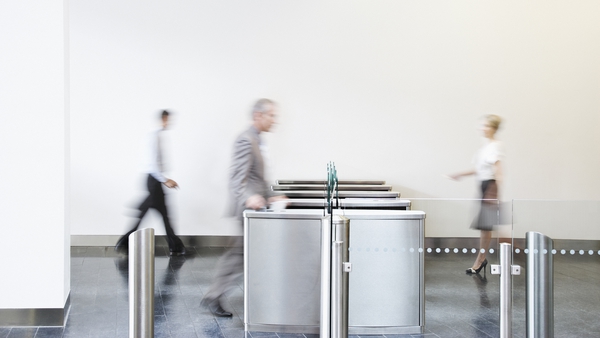 Do we really want to return to our old ways of working?