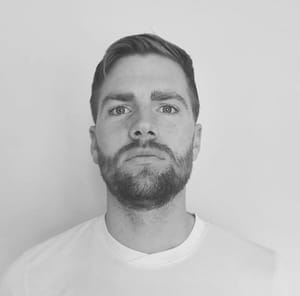 Analysis: an endurance race like the Tour de France takes a serious toll on even the most elite athletes

A recent survey from Sport Ireland revealed that there are now an additional 220,000 people in Ireland who cycle at least once a week, bringing the total to 510,000. But this week, there is special attention on the sport because Sam Bennett has won the green jersey in the Tour de France, a race dubbed the "hardest endurance race in the world". But what gives it this reputation?

This year's Tour was raced over 3,483 km and it is divided into 21 "stages" spread out over 23 days to include only two rest days. Each of these stages will have different demands but are largely grouped into categories of Flat stages, Hilly stages and Mountain stages, with stage 20 being the only time trial.

Racing these many kilometers can take a serious toll on even the most elite athletes so let's look at what happens during the race.

Flat stages of Le Tour typically are a lower intensity race, and thus will place different demands on the body and require different nutrition to fuel the body. Riders are in the saddle for four to give hours covering nearly 200km at an average speed of 45-50 km/h. In order to sustain this effort, heart rates increase to an average about 140 beats per minute, delivering oxygen to the muscles that are working.

But heart rates during the mountain stages can be considerably higher (up to 170 beats per minute). This is because cyclists have to cycle up steep mountains which places extra strain on the body. The higher up the mountain they climb, the lower the oxygen pressure, and thus it is harder for the body to extract oxygen. To compensate, the heart will pump blood around the body at a faster rate. Furthermore, ascending in altitude can also increase the risk of dehydration, which could also result in making the heart work harder to push the blood around the body. 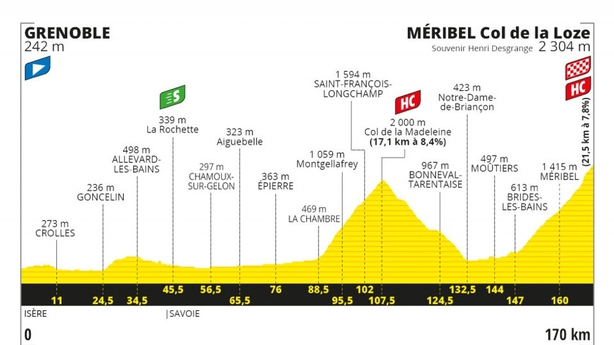 What does it take to win?

As the muscles contract, they produce heat and the cyclists will begin to sweat in an effort to regulate body temperature. Cyclists have sweat rates which can lead to fluid losses of 1.5 litres every hour so it is vitally important to consume fluids to combat the effects of dehydration.

In addition, racing four to five hours burns a significant number of calories, with cyclists burning 6-8,000 kcal per day during the tour. The athletes must therefore consume a high energy diet to make sure they are fueling and recovering properly.

This is mainly through carbohydrate intake. Carbohydrate is stored in the muscle much like petrol is stored in a fuel tank. As you exercise, you use up most of this fuel, so it's very important that cyclists top up their fuel tank prior to racing, and fill it back up again after racing.

From RTÉ Sport, Sam Bennett reflects on the achievement of winning the green jersey at the Tour de France

To make sure the fuel tank does not go empty while racing, you will see cyclists consuming energy drinks, gels and bars during the race. It is recommended they consume up to 90g of carbohydrate every hour while racing – which is the equivalent of four bananas per hour.

Team Sky recently released what a stage 19 mountain climb looks like for four-time Tour de France winner Chris Froome. He was consuming a whopping 19 grams per kg of body mass, or 1,300g of carbohydrate and the equivalent of 65 bananas in one day.

Another aspect is managing the weight and body composition during the stages. With burning all of those calories, an athlete losing weight throughout the Tour is a big red flag that the athlete is not recovering and fueling appropriately, and performance will suffer.

From RTÉ Radio 1's Today With Claire Byrne, an interview with Sam Bennett on a rest day during Tour de France 2020

On the flip side, an athlete benefits from low weight when it comes to the mountain stages, the highest of which traditionally come in the final week, because they can generate greater power (measured in Watts) compared to their weight. Managing weight during the Tour is a finely tuned and important aspect of successful racing.

What does it take to win a sprint stage?

The fast, frantic, and furious part of the Tour, cyclists that specialize in sprints are the Usain Bolts of the road cycling world. The sprints last 10 to 15 seconds and typically occur at the end of flat stages at speeds of 60 km/h. Sam Bennett finished and won stage two with a top speed of 66.1 km/h. There are also intermediate sprints during the race, where Bennett was able to accrue further points leading him to the green jersey win.

Compared to climbs, in which cyclists generate 6 Watts/kg of power, during the sprint cyclists are producing average and peak Watts of 17 & 18 Watts/kg, with Watts of over 1400 reported! (In simpler terms, watts measure how hard you work). 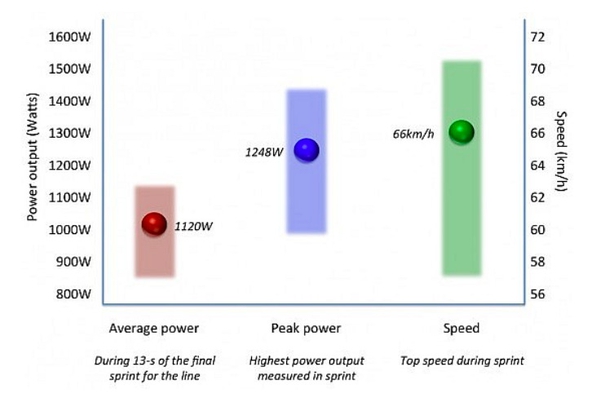 However, it's not all about power, as the tactics and aerodynamics can play a major role. Sprinters will often use cyclists ahead to create a wind tunnel before catapulting at the end and maintaining a body position to reduce drag.

176 riders started the tour, with 146 riders making it to the finish line. Whether a sprinter, rouleur or climber, they are all excited to see the finish line on the Champs-Élysées, as it presents a moment of joy crossing the line. It also signals a period when they can allow their body to recover from the hardest endurance race in the world. 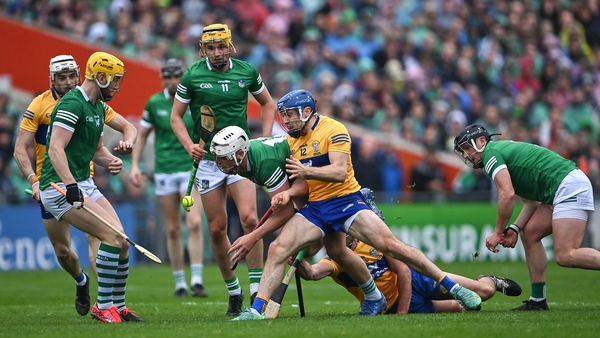 What does it take to produce a successful GAA intercounty player?