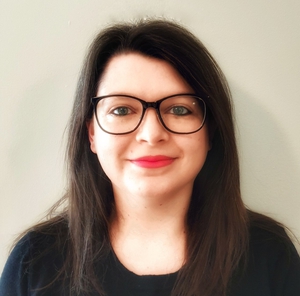 Opinion: theatre and performance can provide an ideal setting for those experiences that usually lie in the shadows

This year has been a melting pot of political, cultural, social uncertainty, and upheaval. Recently, the killings of Breonna Taylor and George Floyd by police officers in the United States, re-cast the Black Lives Matter movement into the prominence of the mainstream media.  As a result, in Ireland, increased coverage has been given to people of colour and travellers in Ireland who experience racism in their daily lives.

It is vital that these issues are engaged with in the mainstream. But, as is often the case, such moments of social injustice can quickly lose the focus they briefly experience as the news cycle moves on to new stories, often leaving the impression that these issues have been resolved.

Culture has a significant role to play in promoting and maintaining important conversations around social injustice. Indeed, theatre and performance has historically played a significant role in capturing (and archiving) marginalised experiences.

Seán O'Casey's Dublin Trilogy is now often framed as popular nostalgia, but was once a subversive and damning critique of the poverty and hardships experienced by residents of early 20th century Dublin. In recent years, O’Casey’s depictions of Dublin’s tenements have become relevant again, displaying the importance of the archiving of experience through performance. Who knew that O'Casey’s representations of Dublin’s tenement slums would once again speak to a new generation of Irish renters?

Theatre can be a place where the grand narrative is challenged and minor stories can be given the prominence of main stages. Due to local and national politics, certain histories have been marginalised and are not captured in official books or archives, and so performance becomes a method of retrieval. At a time when questions are being asked about how our news is accessed, communicated, and politicised, the theatre can provide a space of engagement for those narratives that only occupy the mainstream for a short period of time, if at all. It can also give us the opportunity to reflect on the progress (or not) being made.

In her 2015 play, Notes from the Field, playwright and performer Anna Deavere Smith tackled the United States school-to-prison pipeline and depicted the discriminatory systems that disproportionately affect people of colour and people from indigenous backgrounds. Similarly, her 1992 documentary play, Fires in the Mirror, captures the racial disturbances that erupted in 1991 between Black and Jewish communities in Crown Heights, Brooklyn.

From the BUILD interview series, Anna Deavere Smith discusses Notes From the Field

Deavere Smith’s body of work uses documentary materials, such as interviews, government reports and media coverage, to present a snapshot of racial tension in the United States that can be consistently re-visited and re-examined. The lack of progress made in terms of racial discrimination in the United States is written across the journey from Fires in the Mirror to Notes from the Field. The existence of each production archives almost two decades of inertia.

In Britain, Richard Norton Taylor's The Colour of Justice (1999) uses verbatim theatre techniques to tell the story of the Stephen Lawrence Inquiry. In 1993, Lawrence was murdered during a racist attack by a group of young, white men. The 1997 inquiry into his death provides the source material for this performance. By editing over 100,000 pages of transcripts into a 100-page play text, Norton Taylor encourages the audience to engage, through performance, with a complex and troubling case. Lawrence’s murderers were not brought to justice until 2012 and The Colour of Justice endures as a snapshot of the injustices in the British policing system.

From RTÉ Radio 1's Sunday Miscellany, Nan by Rosaleen McDonagh, a tribute to Nan Joyce, the Traveller woman who inspired her community by protesting about their issues

Recent work by Irish Traveller playwrights Michael Collins and Rosaleen McDonagh provide timely insights into the experiences of Irish Travellers, a community vastly underrepresented in Irish media and cultural output. Collins’s 2016 production, Ireland Shed a Tear?, responded to the tragic deaths of 10 members of the Irish Traveller community in a fire at a halting site in Carrickmines, Co. Dublin in 2015. Collins draws attention to the hidden aftermath of this tragedy, to moments not depicted by the initial media coverage of the events. The play illuminates what is hidden and unseen when the focus of the media is removed.

McDonagh’s Walls and Windows (2020) also focuses on the unseen. The production, recently presented as part of the Abbey Theatre's Dear Ireland series, negotiates the complexities of discrimination for a "young Traveller beoir" who is accessing emergency accommodation in an Irish hotel. This representation highlights an entire community of homeless people who are hidden out of sight.

These plays, and others like them, are important because they can provide an alternative narrative and voice for the underrepresented. It is unlikely that many people will take the time to read through complex and lengthy government reports so theatre and performance can condense thousands of pages of text into a 90-minute performance and personify statistics in a way which encourages empathy and participation. As in the case of O’Casey, canonical works can become relevant in unexpected ways, giving contemporary audiences a route to examine the complexities and politics of their lived experience. 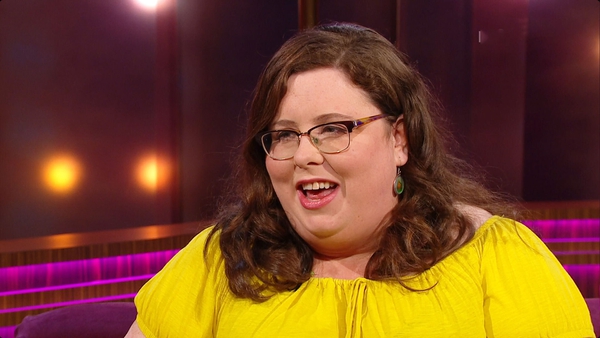 Why are audiences seeking out live collective events online?