Opinion: a lack of infrastructure, inexperience with online tools and compliance with the Constitution have meant a delay in online sittings

As Ireland adjusts to the challenge of life with the coronavirus, there is one essential aspect of the administration of the country that requires attention. How can the courts continue to fulfil their vital role while respecting the boundaries set down by the Constitution? As anyone who has been in a busy courtroom will know, these are ideal locations for the virus to spread.

Courts in other jurisdictions have begun to defer any non-urgent business and to move hearings online, but approaches have not been uniform. The Society for Computers and Law has established a website collating experiences. For example, Northern Ireland has condensed its sittings to a small number of courthouses and is dealing with matters by video where possible. England and Wales is responding in a similar fashion, with some trials being held entirely virtually. Scotland has also limited its sittings, but does not seem to have moved online.

The response of the Irish courts does not seem to have been as rapid, and an initial shutdown plan from mid-March on met with criticism from practitioners as insufficient. The Chief Justice and the Presidents of each of the Courts have now issued a further statement, saying that they hope to pilot remote hearings around the beginning of the new legal term on April 20th, and at least one High Court judge has expressed an intention to "sit" online.

From RTÉ Radio 1's Drivetime, Christina Finn from TheJournal.ie on the annual report for the Courts Service for 2017

Why have the Irish courts not been as able to move online as quickly as elsewhere? Without infrastructure and experience with online tools, such a change is slow and difficult, as teachers and pupils across the country have been discovering in recent weeks. The Courts Service have suffered from a lack of investment during years of austerity, with technical systems particularly under-funded. In 2015, its Chief Executive told the Oireachtas Justice Committee that this was his greatest concern. Ironically, in January of this year, the Courts Service announced plans to invest €100m and develop a "digital first" strategy, including the possibility of online and remote hearings. As with so many other initiatives, this has now been overtaken by events.

It is not clear exactly what form these remote hearings will take. Although the recent statement from the judiciary mentions that they will "comply with the constitutional obligation that justice be administered in public", this requires some careful consideration. It has been suggested that this could involve journalists sitting in a courtroom and watching proceedings on a screen, but this would be somewhat inadequate.

Short-term measures taken in response to an emergency should not lead to long-term arrangements that are not optimal or do not fully comply with the Constitution. Article 34.1 requires that "save in such special and limited cases as may be prescribed by law, [justice] shall be administered in public." The courts must therefore remain open to all to view.

Although it might be welcomed by those running out of conventional entertainment to watch, the Irish courts have been very slow to allow televising of proceedings

Online hearings could take three forms: closed to all except the parties (similar to existing "in camera" arrangements), closed to all except journalists, or open to all to access at will. The first two are relatively easy to manage, although defining who is a "journalist" may be difficult in the context of online bloggers. As media organisations struggle in the economic wake of the shutdown, coverage is likely to be patchy and limited. However, they would not meet the constitutional requirement that the administration of justice be conducted in public, and would therefore require some legal justification.

The third option would comply with the Constitution but would create much more demands in terms of infrastructure and bandwidth, and raise significant security issues. It would also essentially amount to the creation of an Irish court television channel.

From RTE Six One News, report on how the Supreme Court proceedings were broadcast for first time in October 2017

Although that might be welcomed by those who are running out of more conventional entertainment to watch, the Irish courts have been very slow to allow televising of their proceedings. A very limited number of Supreme Court judgments have been broadcast, but never full hearings. Concerns raised include the need to protect the right to a fair trial (commentary on trials by social media is already problematic without video clips to spice it up further), concern that some lawyers would "show-boat" for the cameras and an intensification of pressure on all involved.

While some US state courts allow cameras in their courtrooms, experience with high-profile trials such as Louise Woodward and O.J. Simpson have made other jurisdictions very reluctant to go down that route. Taking this step as an stopgap solution to a crisis without debate would not be wise.

On the other hand, if the courts are going to restrict access to parties and perhaps journalists, they need to put forward a good legal basis for doing so, particularly as it seems unlikely that any enabling legislation will be forthcoming in the near future (and certainly not before the new legal term). While the courts have an inherent jurisdiction to regulate their own proceedings, this has been described as very limited and moving hearings online (even with access by journalists) would be unprecedented.

In a public health emergency, the right to life can justify significant changes to existing arrangements, but we should nonetheless remember that the Supreme Court has said that the administration of justice in public is "a fundamental principle … in a democratic state ... The actual presence of the public is never necessary, but the administration of justice in public does require that the doors of the courts must be open so that members of the general public may come and see for themselves that justice is done" . 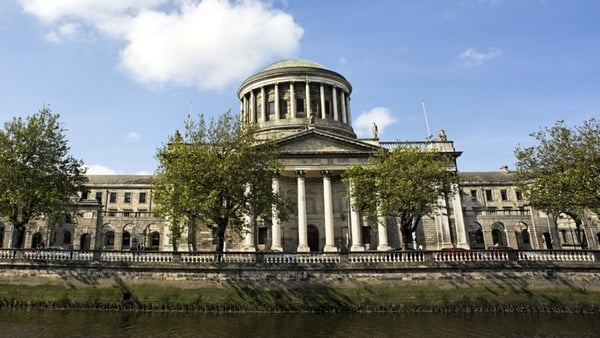 Why are legal costs in Ireland so high? 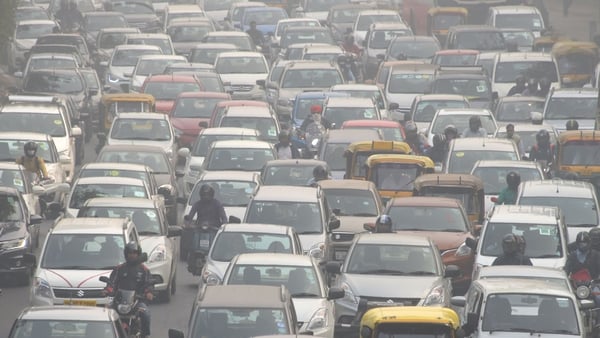 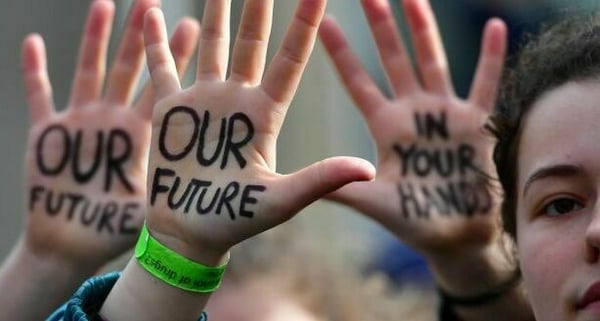 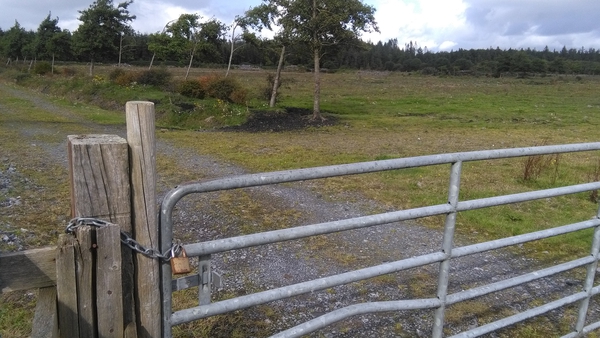 Why is the Irish planning system so complex?