The words "landmark" and "unprecedented" are often overused in court reporting. But this is a very significant moment for RTÉ News and for the courts in Ireland, as proceedings in the Supreme Court will be filmed and broadcast for the first time in the history of the State.

Cameras have been allowed into the Supreme Court and other courts on only a handful of occasions in the past.

When the Court of Appeal was established in October 2014, cameras were allowed to record a short speech by the then Chief Justice, Susan Denham, assigning cases to the new court.

In 2003, cameras were also permitted to record pictures of the Central Criminal Court sitting outside Dublin.

Former Chief Justice Liam Hamilton also allowed RTÉ in to record the appointment of new Supreme Court judges, but no sound could be broadcast.

This will be the first time that the court is allowing the legal proceedings themselves to be filmed and to be broadcast.

Chief Justice Mr Justice Frank Clarke said he hoped filming cases would give the public the opportunity to understand as much as possible about what went on in court and to demystify the process.

He has described this as a "baby step" that may lead to wider filming of the court in the future.

RTÉ's Head of News and Current Affairs Jon Williams welcomed the decision and said he hoped the public would be able to see the way justice was delivered in a more open and transparent manner than at present.

The court is due to deliver two judgments.

The first concerns a man who is wanted in the US on 51 counts of mortgage fraud.

He objected to his extradition in the High Court on grounds including the treatment by the US of prisoners in Guantanamo Bay and its sanctioning of acts of torture, such as water-boarding.

In the Appeal Court, he challenged his extradition on the basis that some of the offences were alleged to have happened when he was in Ireland and he claimed he should be tried here and should not be extradited.

His case was rejected by both courts.

He was then transferred to a second institution where he suffered "significant abuse", including being sedated and at one stage being swung "like a pendulum" through a window, by his feet.

The man sought compensation but because the second institution was a private one and not covered by the Redress scheme, he was refused compensation for the abuse he suffered there.

The High Court found in his favour and said this decision should be reviewed.

The Appeal Court overturned that ruling "without any enthusiasm" and now the Supreme Court will rule on the matter.

These judgments will be handed down in court by the Chief Justice and transmitted on RTÉ News Now and on rte.ie/news. 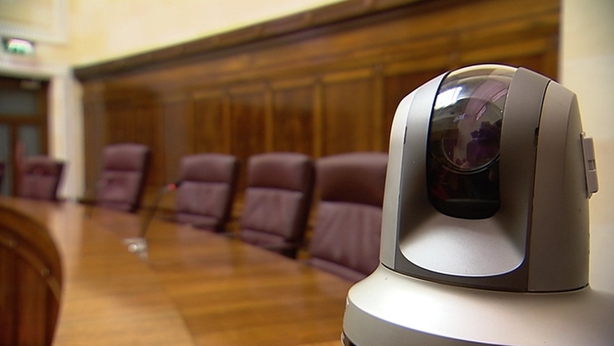 Traditionally, Supreme Court judgments are not read out in full - the Chief Justice usually outlines the court's decision and may read part of the court's conclusions. The other judges usually indicate if they agree or dissent. So the proceedings are likely to be quite brief.

The idea of televising the courts has been discussed for many years. Many legal professionals are enthusiastic, to a degree, about having some limited televising of proceedings.

Some, however, think it could influence how cases are fought and even what decisions are reached.

RTÉ has had discussions on and off since 2012 with the previous Chief Justice Ms Justice Susan Denham, who was eager to bring transparency to court decisions and was in favour of allowing the cameras in.

But it wasn't possible before her time in charge came to an end.

When Mr Justice Frank Clarke took over, he adopted a mantra of "you can't complain if you don't explain" and decided to press ahead with the idea very quickly.

So the broadcast of these proceedings has been put together at very short notice.

This will be a learning curve for everyone involved. However, if successful, it's hoped it could lead to the televising of further judgments from the Supreme Court and possibly arguments from that courts.

It's also hoped that eventually hearings from the Court of Appeal could be televised and perhaps even certain proceedings in the High Court or the Criminal Courts.

Although the Chief Justice said that is a long way off yet. 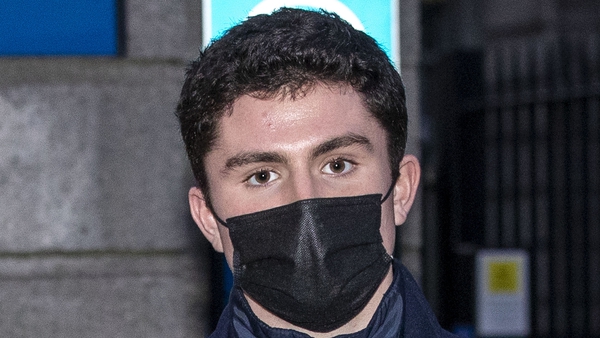 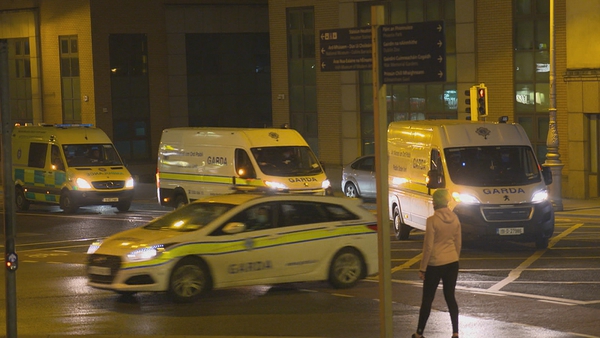 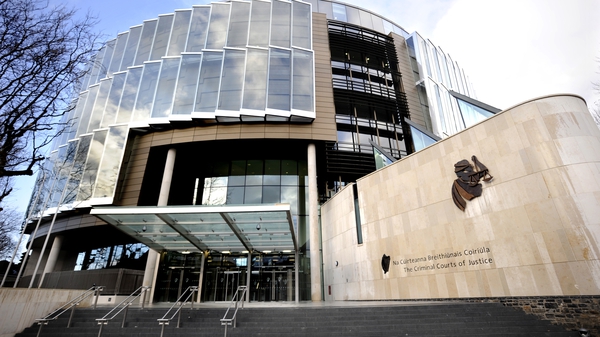