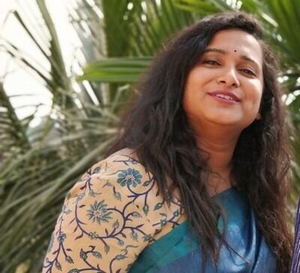 On January 8th, 250 million people in India called a strike against the government's anti-people policies, but protests have been going on for almost two months now. 29 people have died, thousands have been arrested, and videos of police brutality on social media has earned consternation from international civil society and activists. Police have entered universities and brutally injured students. Videos went viral on social media showing right wing goons vandalising Muslim owned properties, detaining and torturing Muslim children, and false police complaints which were later withdrawn

What caused the protests in the first place?

The Indian government, led by the Hindu right wing Bharatiya Janata Party (BJP), has recently introduced a new citizenship bill. The Citizenship Amendment Act (CAA) is seen as Islamophobic and threatening the secular foundation of a country with a population of more than 1.38 billion. Passed in December 2019, the Act provides religious minorities who arrived in India before December 31st 2014 from neighbouring Muslim-majority countries of Pakistan, Bangladesh and Afghanistan with fast-tracked Indian citizenship on the grounds of religious persecution.

Muslims were excluded because, according to the government, Muslims cannot be persecuted in Muslim-majority countries. The protests started against making religion a basis of providing citizenship. It is seen as against the proclaimed secularism and fundamental right to life guaranteed by the Indian Constitution.

The National Register for Citizens

The government also introduced the National Register for Citizens (NRC) with the aim of identifying and deporting illegal immigrants. However, it is feared that many of those identified will be Indian citizens who do not have proper documents. Due to poverty, lack of resources and natural calamities like floods, a large segment of India's population do not have the documents necessary to prove themselves as citizens.

The NRC was first introduced in the state of Assam, with the final list excluding 1.9 million residents. There is no official breakdown of this figure in terms of religion yet. Among those excluded are ex-Indian army soldiers, babies and the family of India’s fifth President, Fakhruddin Ali Ahmed.

Why does the Indian government need this register?

According to the NRC created in Assam, election identity cards, the biometric Aadhar cards and even Indian passports were not deemed as sufficient evidence of citizenship if they were issued after March 24, 1971. If residents did not have any of the listed 14 documents from before this date, they had to prove that their parents or grandparents had documents before this date. It is a long, complex process which cost people time, money, and anxiety they could ill afford.

Why are people against this register?

The Citizenship Amendment Act is seen as an attempt by the right wing BJP government to exclude Muslims from citizenship, amid rising Islamophobic attacks and lynchings since 2014. The BJP government came to power in India in 2014, and international concern has been growing over the attacks on its minority Muslim population, extrajudiciary lynchings and proclamations from BJP leaders of making India Muslim-free by 2022.

Questions have also been raised about why other neighbouring countries like Nepal, Sri Lanka (from where Tamil refugees migrate to India) or Myanmar (from where Muslim Rohingya refugees are fleeing) were not included in the Act. Taken together, the act and register mean that while non-Muslims who are declared as illegal immigrants will be able to apply for citizenship, Muslims will face statelessness and detention camps.

At present, there are six detention centres in Assam's Goalpara, Dibrugarh, Jorhat, Silchar, Kokrajhar and Tezpur, where district jails have been converted to camps. The government plans at least 10 detention centres in the state of Assam alone, where 1.9m people have been stripped off their citizenship when their names did not appear in the NRC. There are more coming up in other states like Karnataka. Videos have emerged of gruesome conditions which have led to comparisons with Nazi concentration camps. One report mentions a group from National Human Rights Commission that visited two of those facilities last year who said immigrant detainees were in some ways deprived of even the rights of convicted prisoners.

Are there protests going on beyond India?

In Dublin, protests were held against the act and in solidarity with students in India. 62 Irish academics signed a letter to protest at police brutality against students participating in the anti-CAA protests. International media like New York Times, Washington Post and The Guardian have been covering these events regularly. Japanese Prime Minister Shinzo Abe recently cancelled a visit to India in the wake of these events. 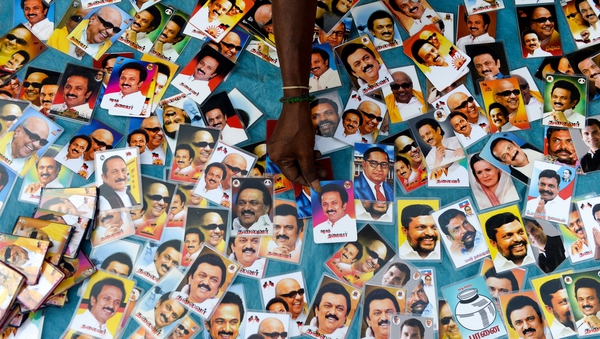 Why India's elections are the biggest political event of 2019