Opinion: a single tweet can end up forming a stranger's entire opinion of us so we can be particularly susceptible to a negative ethos judgement

In 2013, Justine Sacco woke after an 11-hour plane trip to South Africa to find that she had become world news. Prior to falling asleep, the American woman had tweeted to her 170 followers: "Going to Africa. Hope I don't get AIDS. Just Kidding. I'm white!" While she slept, the tweet travelled much further than these followers. By the time she had landed, she had lost her job and become the target of international hate and ridicule.

Sacco's case became a cornerstone in discussions of so-called "cancel culture", the practice of publicly shaming (or boycotting or deplatforming) people for their poor behaviour. The term is typically used by those who oppose such actions and see the fickle judgement of the mob in them. Others, pointing to the continued work and profile of the ostensibly cancelled (Louis C.K., Kanye West, Donald Trump) argue that this type of criticism is the result of actions having consequences, and that cancel culture does not exist.

The Digital Age brings with it the challenge of constant communication with strangers. Moreover, these are strangers whose character, tone and body language we are typically blind to. The often short-lived and unconsidered nature of these communications – tweets, statuses, memes, self-deleting images – further complicates our ability to imagine their maker’s intent. Social media, along with the instant, global and unconsidered nature of conversation it allows, is here to stay. We need, therefore, to figure out two things: how to conduct ourselves on it, and how to judge the conduct of others.

From TED-Ed, Camille A. Langston on how to use rhetoric to get what you want

Writing some 2,400 years before the arrival of Twitter, Aristotle may have the key. In traditional discussions of speech-making, you might hear reference to "pathos" or "logos", terms usually attributed to Aristotle’s Rhetoric. Roughly speaking, pathos is the appeal to the audience’s emotion, while logos is the logical ground of the argument.

Less popularly known, but crucial to how we interpret both, is ethos, the third of Aristotle’s rhetorical pillars. Ethos is our perception of the speaker’s character. Are they trustworthy? Are they genuine? Do they know what they’re talking about? Ethos explains how the same words can mean very different things when coming from different mouths. Ethos is the reason a friend can be rewarded for a risqué joke that a stranger would be slapped for. Humour, which Sacco so dramatically failed at, is highly dependent on ethos.

Some time after the affair, Sacco, in an interview with Jon Ronson, said the intention of her tweet was to mock Americans’ view of Africa. She had expected only people who knew her to see it and had felt, at the time, that this was the obvious interpretation. She explains to Ronson that the idea that white people could not get AIDS was so absurd that it didn’t seem possible that anyone could take the tweet seriously.

Ethos is a frequent casualty of the Digital Age. Simply put, we often don’t know the person whose words we are reading, meaning it is increasingly difficult to judge the intention, background or context of those words. Because a single tweet can end up forming a stranger’s entire opinion of us, we can be particularly susceptible to a negative ethos judgement. This is why modes such as irony, satire, hyperbole and devil’s advocacy – all dependant on their audience having some idea of who we are – can be dangerous games to play.

The way we view someone’s character has the potential to change every aspect of their words, for better or worse. Often, a positive ethos perception is far more important than a logical, or even true, argument. Consider the recent rise in demagogues – Trump, Bolsonaro, Johnson – and the innumerable times that they have been caught in lies, and how little this has meant to their supporters. Ethos can provide logic where there is none, or can even collapse solid logic when it is inconvenient.

Words, regardless of intent, can damage. Returning to Sacco, even if we believed her intended meaning for the tweet, and classified it as a joke, this doesn’t necessitate that we forgive the poor taste in which it was made. Other ethos factors also come in, such as our judgements of empathy, intellect and awareness. Outside of this, Sacco’s also made a crucial mistake in relation to her platform, forgetting both Twitter’s capabilities and limitations. The former allowed her tweet to spread like a virus; the latter quashed any potential nuance to it.

As we get more and more separated from our speech acts – as a flippant tweet meant for friends has the potential to end up on tomorrow night’s news – so, too, does our audience get ever more separated from us. Just as we have a responsibility to consider how our words can be taken out of their intended context, so too do we, as an audience, have a responsibility to seek out their context. An understanding of ethos can help us in navigating these conversations, and might restore some nuance to both sides of these debates. 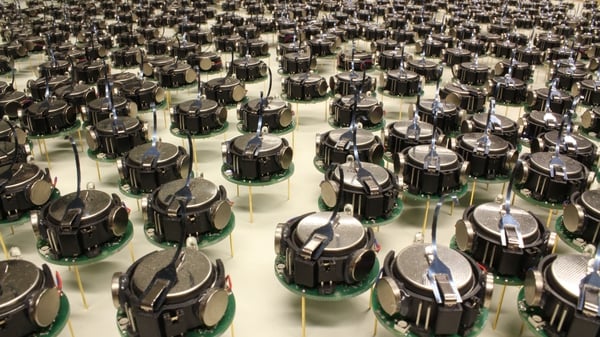 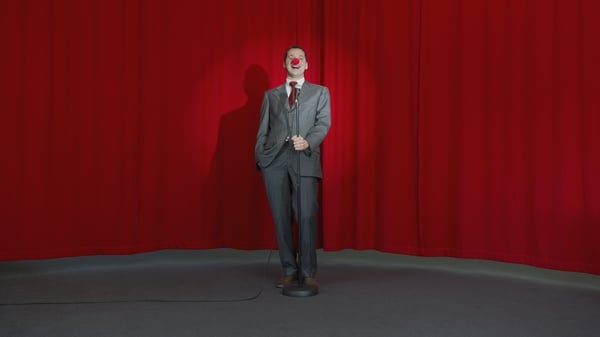 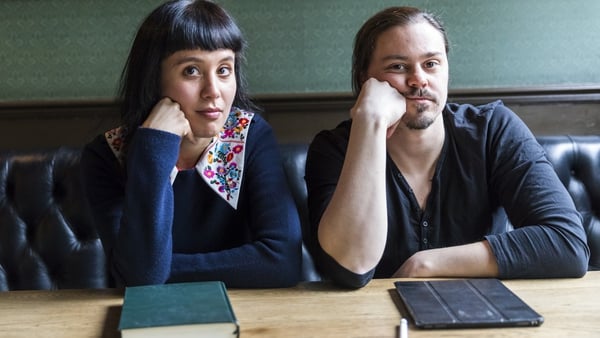