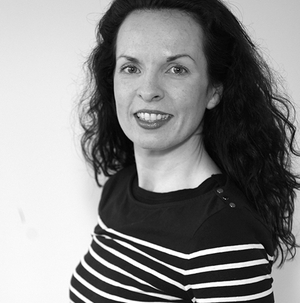 Respiratory disease causes almost one in five deaths in Ireland each year, and is responsible for the highest number of in-hospital bed days annually in this country. A 2018 report by the Irish Thoracic Society has identified the enormous economic and personal burden of diseases such as lung cancer, asthma and pneumonia on Irish society.

The report highlighted the staggering adverse impact of Chronic Obstructive Pulmonary Disease (COPD), which is a debilitating, incurable and progressive condition. In Ireland, it is estimated that approximately half a million people suffer from COPD, and we have the third highest rate of mortality from the disease in the European Union after Hungary and Denmark. We also have the highest rate of COPD-related hospitalisation in the OECD.

In addition to the overwhelming economic burden this places on the Irish healthcare system, the impact for the individual and their family can be devastating. As well as many physical complications, patients often lack the endurance or confidence to participate fully in their lives, leading to isolation, social exclusion and co-morbid depression and anxiety. Many patients also experience stigma and intolerance due to the established link between cigarette smoking and COPD.

Addressing the management of people with COPD was highlighted as an urgent priority in the Government's 2017 National Healthcare Quality Reporting System annual report. The HSE’s "Living Well with a Chronic Condition" framework document in 2017 advocates strategies for COPD that are underpinned by self-management and multidisciplinary collaboration.

The SingStrong project was designed as a community singing intervention aimed at addressing some of the physical and psychosocial problems suffered by people with COPD. Led by Dr Roisin Cahalan, the pilot was sponsored by an Irish Research Council New Foundations grant. Working with a community singing leader, as well as clinicians from the HSE Mid-West region, and in partnership with COPD Support Ireland, the initiative replicated similar successful programmes in the United Kingdom and New Zealand.

Efficient breathing technique is often compromised in people with chronic respiratory disease and good vocal technique can help to address this. The aim of this initiative was to improve the physical well-being of patients with COPD, through a socially engaging and enjoyable group-based activity.

A number of patient groups were identified in the Mid-West region and local COPD support groups in Ennis, Nenagh and Limerick agreed to participate and became key collaborators in the project. The groups suggested favourite songs that were compiled into a SingStrong lyrics book. They were also provided with a bespoke CD which featured breathing and vocal exercises as well as a selection of songs. The participants were advised to use the CD on a daily basis in order to reinforce strategies learned at the weekly sessions.

The weekly one-hour lessons were comprised of vocal warm-ups, breathing exercises and a repertoire of songs. More importantly, these sessions became a focus for social engagement and fun for participants. Early reservations expressed by most choir members regarding their lack of singing ability were soon overcome, as the enjoyment and physical benefits of the programme became apparent.

At the end of the eight week programme, participants from the three choirs came together to perform at a Singstrong conference at the University of Limerick. Featuring presentations from clinical and practice stakeholders involved, the conference also heard from representatives of all three choirs, discussing the positive impact of SingStrong on their lives and health. The ensemble then performed three songs to a packed house, earning a standing ovation in the process.

Focus groups which have taken place since the completion of the pilot have garnered unanimously positive feedback. A comment which typified the response was as follows: "this has been an absolutely wonderful experience for everyone in our group. We have gained a huge amount far exceeding our expectations both in learning how to breath properly and how to project our voices and sing effortlessly (especially for those of us, like me who thought we couldn’t sing at all).  It has brought us such great joy.  We are so sorry it is coming to an end".

Since the completion of the project, the choirs have expressed an interest in sustaining the singing lessons, and there has been huge interest from groups elsewhere in extending SingStrong nationally. The choirs have also attracted members with other respiratory conditions, who are experiencing similar benefits. Initiatives such as this, which support behavioural change through a cost-effective and multi-disciplinary approach, have huge potential in addressing not only respiratory disease more broadly, but in a variety of other chronic conditions. For now, the work continues to sing our way to better lung health. 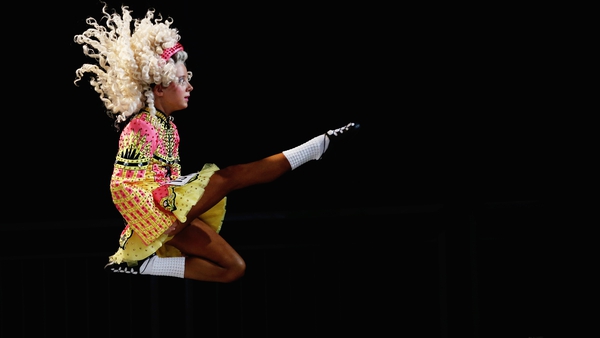 Dancing with stars in their eyes and pain in their legs