Analysis: new figures show one in every two people re-offend within three years of being released from prison, but re-thinking our approach could change that

"It's a very complex process and I don’t think people appreciate just how difficult it is for someone to learn how to live a non-offending life in the community, when their life prior to that point has involved offending," says Claire Hamilton, Professor of Criminology in the Department of Law at Maynooth University.

Recent figures released by the Central Statistics Office (CSO) show that one in every two people (45.8%) re-offend within three years of being released from prison. The statistics, the latest of which relate to individuals who were released in 2011 and 2012 and subsequently re-offended by 2014 or 2015, also show that the rate of recidivism - how many people re-offend - is falling.

"In fact, we know that the peak age of offending from self reports in studies, is between 14 and 17. It’s just that the criminal justice system is catching up with persons who have been offending. You’ve got to remember as well that what we’re looking at is a reflection of the criminal justice system and law enforcement activity, rather than underlying rates of offending and re-offending."

But assessing whether Ireland’s rate of recidivism is comparatively high or low is difficult and that’s one of the problems with using it as an indicator, Hamilton explains. There are two reasons for this. First, how other countries define recidivism - is it re-arrest, re-conviction, or re-entry to prison? - and how they measure it, meaning the time period over which you monitor those released, differs greatly but is critical.

From RTÉ Radio 1 News At One, CSO statistics show one in two prisoners re-offends within three years of release

Second, a rate of recidivism doesn’t reflect the process of desisting from crime and the change an offender can go through, where there’s a tapering off in terms of the type of crime, the volume and the level of re-offending.

"Criminologists would take a rather dim view of recidivism as an indicator of change in an offender, because desisting is so challenging, quite frankly - that person could be in a process of change. That wouldn’t be reflected in the very black and white measure of recidivism and this is the problem with evaluations of treatment programmes." For the sake of comparison, Hamilton points out that a comparable study from the UK, with figures from 2000 and 2003, showed a 66% re-offending rate over a three-year period, so the Irish rate "does seem to be on the lower side," she says.

Half of those released in Ireland in 2012 and who re-offended, did so within six months of release, while a further one in five re-offended within a year. It highlights the struggle that people have re-integrating into society and with learning to live a different life after time in prison, Hamilton explains. "Essentially it’s about personal change, it’s about assuming a new identity and we know that the factors that help in desistance, in facilitating what is essentially a psychological shift, in terms of your self concept are ties with community, ties with your family, employment and education."

But those ties are weakened by imprisonment and sending someone to prison actually impedes their ability to not re-offend, she says. "We’re weakening those bonds… that ultimately will be crucial in assisting people to desist. And that’s without going into all those arguments about the money that’s involved, the administrative cost of committing a person to prison for a short period of time and so on."

Hamilton says there’s a fairly consistent finding, including in Northern Ireland, that people who go through community programmes, rather than going to prison, do better in terms of re-offending and that the answer to addressing our recidivism rate depends, at least partially, in investing in alternatives.

"In terms of what we should do and in terms of policy, we should definitely invest in alternatives to custody. Quite simply, even instrumentally, they have better outcomes. Given the strong links between desistance and employment and/or education, we also need to think further about our position on expungement of criminal offences," Hamilton says.

The current legislation on expunged or spent convictions was introduced in 2016 and provides for people with a range of minor District Court offences to have them removed from their record after seven years. Someone with a single conviction that resulted in a prison term of 12 months or less can also have it removed, but it excludes sexual offences or an offence tried in the Central Criminal Court.

Read: How would you cope as a child with a parent in prison?

Read: There's something peculiarly Irish about our approach to policing

Earlier this year, Senator Lynn Ruane introduced a bill to reform the legislation on spent convictions, which would extend the limit to 24 months or less where there’s been a custodial sentence (prison) and 48 months or less for non-custodial sentences. The bill also proposes that two convictions should be eligible to be spent and to make the current blanket period of seven years proportional to your sentence.

Hamilton agrees that extending the time limits would be a step in the right direction. She says the Irish legislation is "very, very restrictive" and compares unfavourably to legislation in neighbouring countries, England and Wales. The current regime is "ineffective and it’s a real barrier in terms of offenders learning to live this non-offending, new life," she says. "There is a consensus growing that prison isn’t effective, it isn’t the best use of resources and when we imprison we should be using those penal resources very selectively."

Note: The statistics are under reservation as the data from the Garda PULSE system does not currently meet the CSO’s standards for completeness and accuracy. 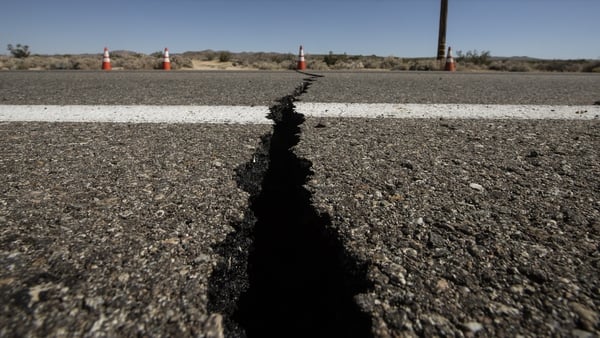 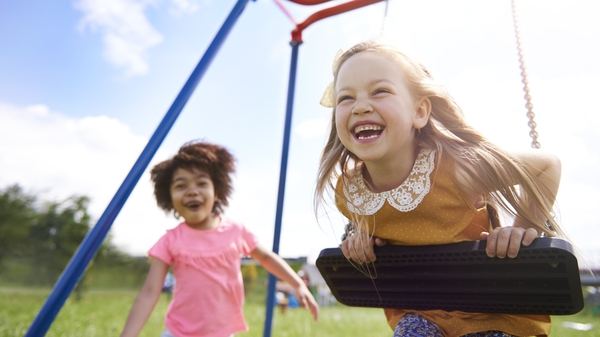 Why do we find it so hard to make friends as we get older? 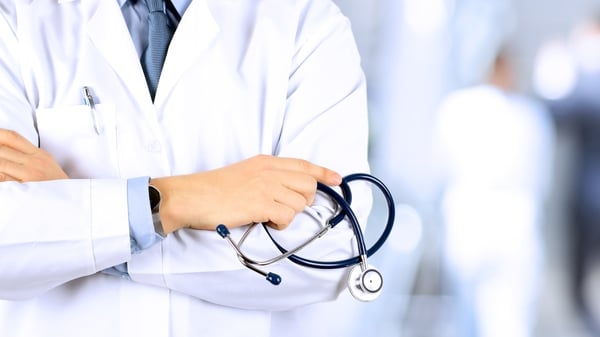 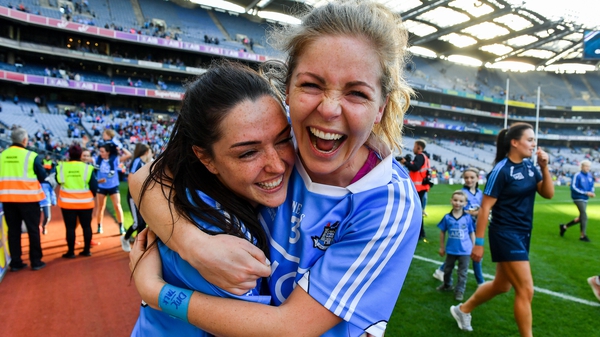