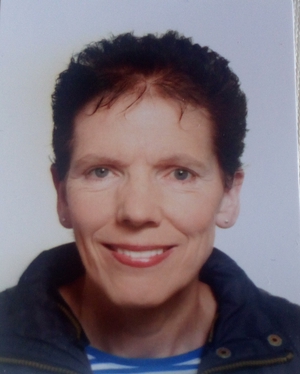 Opinion: it is worth remembering that we have an universal, fundamental and legal right to privacy

In 2010, Facebook boss and co-founder Mark Zuckerberg began the year by announcing that privacy was no longer the "social norm". The interpretation was that privacy was dead so get over it. The protection of privacy and personal data has been treated as an afterthought in the development of social media. It has been low on the priority list of tech whizz kids and internet entrepreneurs.

But privacy goes beyond a "social norm". It is an universal, fundamental and legal right. It is laid down firmly in national and international law, in international and European instruments such as the Universal Declaration of Human Rights, the EU Charter of Fundamental Rights and the European Convention on Human Rights. Although social norms may change, human rights remain in force. We can’t rid ourselves of a human right in order to create space for modern technology

The right to privacy was first laid down in the 1890s by American Supreme Court judge, Justice Louis Brandeis, in response to the advent of photography. It was further acknowledged with the advent of the telephone. New technologies offer new opportunities, but also new challenges, forcing us to find new solutions. The alternative is to sacrifice privacy on the altar of technology in a manner similar to its sacrifice on the altar of industrialisation and totalitarianism in George Orwell's Ninety Eighty-Four novel.

Fundamental rights are inalienable. Civil rights and freedoms are not negotiable. Rights are universal, temporary or for a select group of people. The internet age does not make fundamental rights redundant, we merely have to find new ways of applying them in practice. The right to privacy and protection of personal data is central to the exercise of other fundamental rights. The law doesn't protect data, it protects people.

Interestingly, Zuckerberg is now announcing the need for privacy to take centre stage and is assuming a veneer of accountability without any substance. He is placing the ball firmly in the hands of governments and his main message during his visit to Dublin earlier this year was that governments need to be proactive in privacy matters.

So why is the Facebook CEO so intent on putting the genie back into the bottle? Has he come to the realisation that his creation is out of control and untamed - or is the newly found privacy concern a smokescreen for something else?

There can be little doubt that Facebook’s monopoly over millions of people’s personal data and the flow of online news and information poses a threat to democracy. Facebook’s management has repeatedly shown that it cannot be trusted to behave responsibly. Despite promises to the contrary (on the acquisition of WhatsApp and Instagram), Facebook has amalgamated these products with Facebook.

Appearing before the European Parliament in May, Zuckerberg was asked if he had lost control of his company, a question he has refused to answer. Despite his appearances before both the US Congress and the European Parliament to face questions about Facebook’s business practices, questions remain unanswered. There is a lack of clarity as to the extent of Facebook’s knowledge in matters pertaining to the Cambridge Analytica scandal and the extent to which foreign interference (via Facebook) contributed to the election of Donald Trump in the US and to the outcome of the Brexit referendum.

Facebook is expected to settle a $5 billion dollar fine arising from its user-privacy practices in Cambridge Analytica. This fine is expected to be accompanied by an obligation to create an internal privacy team for vetting major new products.

This comes in the wake of very recent revelations that a technical error recently allowed children on a Facebook messaging app to interact with users who weren’t approved by their parents. Facebook Messenger Kids was launched in late 2017 as a stand-alone app that allows children between the ages of six and 12 to send messages and videos to contact their parents. However, Facebook’s design flaw allows thousands of children to join chats with unauthorised users.

It's just the latest blip in a long list of the company's poor track record on privacy and security. This is happening in an era where significant fines are being imposed on social platforms such as YouTube over violations of children's privacy protections and TikTok over allegations that the social-media app illegally collected personal information from children.

While technology brings new opportunities and knowledge, it completely overturns existing power structures. The tech revolution empowers and weakens people, but such revolutionary developments need to be accompanied by revolutionary solutions. A debate about the ethical dimension and implications of new technologies and the way to respond to the threats and negative side effects (without curtailing innovation) is urgently needed.

Protection of privacy and personal data should be part and parcel of that ethical debate. These are fundamental elements of a free and democratic society. Protecting privacy means protecting democracy. Privacy means freedom of speech, conscience, assembly, security and safety. Privacy includes the right to experiment, to trial and error. And Zuckerberg needs to address the issue of privacy publicly, not behind closed doors. 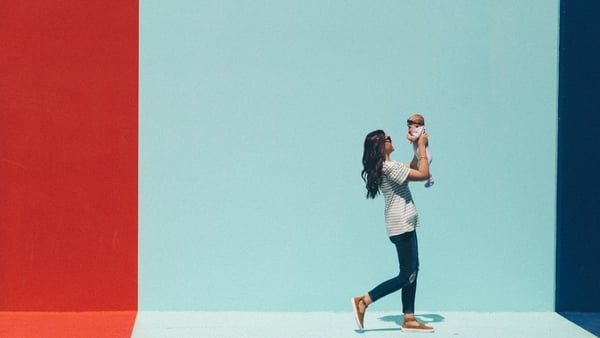 Can you stop your parents sharing photos of you online? From courting to Tinder: the changing landscape of dating 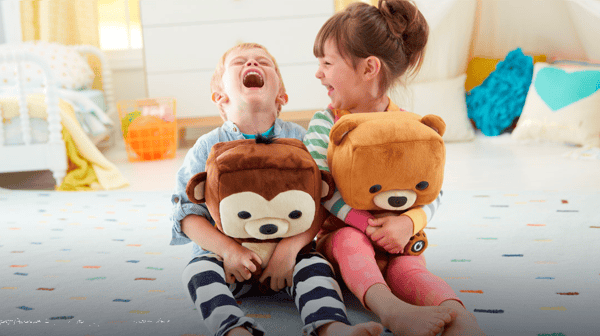 The bear is listening: the high cost of smart toys