A spokesperson for the social network said its founder would visit its International Headquarters at Grand Canal Square.

"While in Dublin, he will also meet with Deputies Hildegarde Naughton, James Lawless and Eamon Ryan to discuss a range of policy issues," the spokesperson said.

All three are the Irish members of the International Grand Committee on Disinformation and Fake News, a worldwide group of parliamentarians who meet to discuss the regulation of social media platforms.

They held their first meeting in Westminster last November and will meet again in Ottawa, Canada, this coming May.

In a statement ahead of the meeting, the TDs said that during their discussions they would raise a number of concerns, including the regulation of social media, transparency in political advertising and the safety of young people and vulnerable adults.

It will be the Facebook chairman's first visit to Ireland in some time.

Last weekend, he said there was a need for governments and regulators to have "a more active role" in regulating social media and the internet.

"Every day we make decisions about what speech is harmful, what constitutes political advertising, and how to prevent sophisticated cyberattacks," he wrote in a post on his own Facebook page.

"These are important for keeping our community safe. But if we were starting from scratch, we wouldn't ask companies to make these judgments alone.

"I believe we need a more active role for governments and regulators. By updating the rules for the internet, we can preserve what's best about it - the freedom for people to express themselves and for entrepreneurs to build new things - while also protecting society from broader harms." 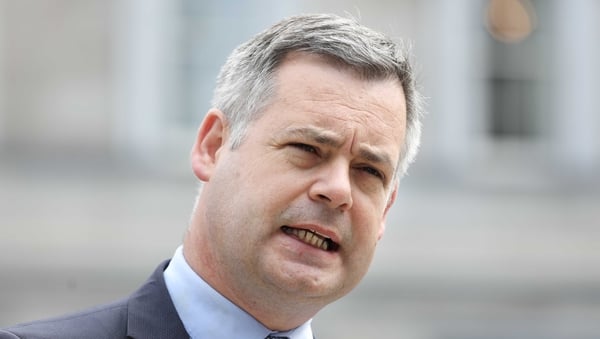 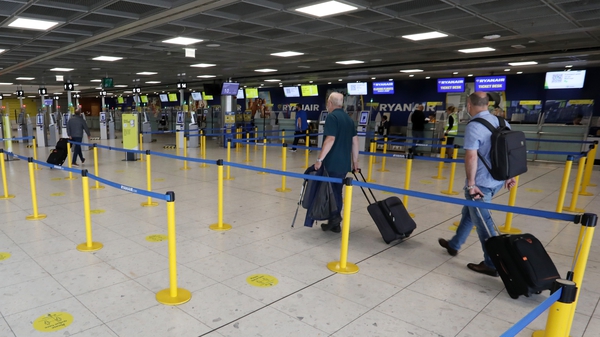 Irish Govt view on travel one of most extreme - Walsh 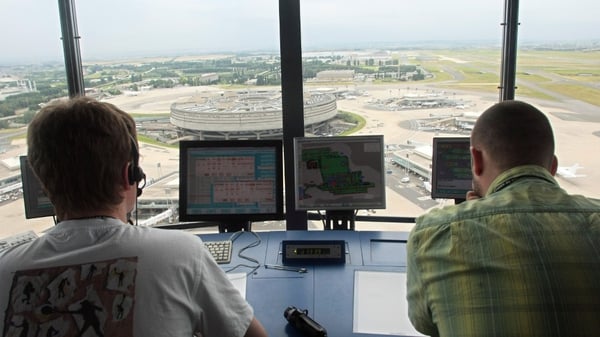 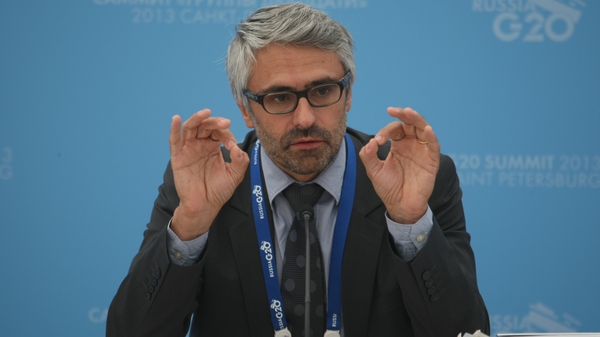 Ireland 'will not be a winner' from global tax reform