What do Benito Mussolini, Adolf Hitler, Joseph Stalin, Mao Zedong, Kim Il-sung, Nicole Ceausescu, Mengistu Haile Mariam and Francois Duvalier have in common? Aside from being tyrants and dictators who caused suffering and death for millions, these eight dictators used the cult of personality to rule their nations with an iron fist.

That's the theme of How To Be A Dictator: The Cult of Personality in the Twentieth Century, a new book by Dutch historian Frank Dikötter. The Chair Professor of Humanities at the University of Hong Kong and a Senior Fellow at the Hoover Institution at Stanford University was on RTÉ Radio 1's Today With Sean O'Rourke show this week to talk about the book and how the cult of personality belongs at the very heart of tyranny.

You must rely on spies, secret police, informers, torturers, you name it

It's also useful for dealing with the threat from rivals - and allies. "When a dictator seizes power, it raises the prospect that someone else might do the exact same thing to him", says Dikötter. "The dictator's inner circle could very well organise a coup against him. The cult of personality can come in handy if the dictator can compel rivals and allies to acclaim him in public because you stand a much better chance of lasting the course. The cult of personality turns everyone into a liar and when everyone lies, no-one knows who thinks what any longer."

Many dictators are cunning enough to put on an appearance to get their way. 'Papa Doc Duvalier started out as a country doctor", explained Dikötter. "He was very good at creating the appearance of modesty. He pretended to be nothing but a country doctor looking after his villagers. By posing as someone who is not interested in power, he became a candidate for sham elections. Within a year, he had purged the military, set up his own private police, the Tonton Macoute, and eliminated all his enemies." 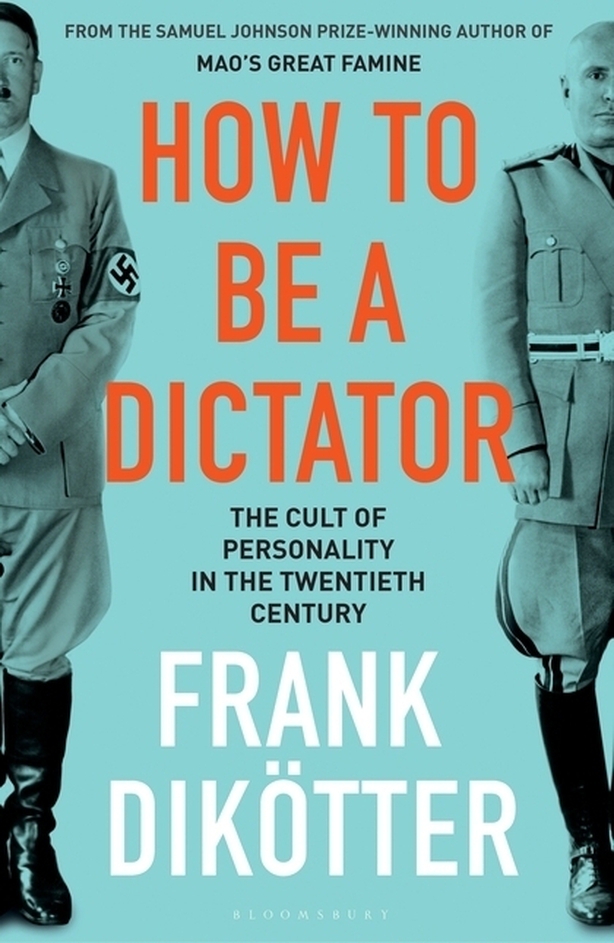 But you need more than just personality too, argues Dikötter, and terror is essential. "Power seized through violence must be maintained through violence. You must rely on spies, secret police, informers, torturers, you name it. But it's not enough and it's a very blunt instrument which is where the idea of image and personality becomes so important. You must instil fear into your own people. And maintain it".

Listen back to the interview in full below