Analysis: some number-crunching about the economic value of this weekend's all-star golf tournament in Portrush

The Open Championship at Portrush will have a sizeable and positive impact on the Northern Ireland economy. This will come in three ways: a boost to output, promotion of the region in the form of global advertising and long-term gains. And it does look as though the benefits will exceed the costs.

Over 215,000 visitors are expected and it has been assumed that half of these (113,000) will be from outside of the region. The spending by Northern Ireland golf spectators should not be counted, as much of this would have been spent on something else within Northern Ireland in any case.

From RTÉ 2fm's Game On, Gary Murphy and Greg Allen preview the action from Portrush

This means that Northern Ireland output (gross value added, GVA) will be over £40m higher in 2019 than it would otherwise have been.

It has been estimated that the "value" to Scotland from hosting the 2018 Open in terms of international TV marketing was £51m. That is, how much would have had to be spent to get an equivalent amount of coverage. Northern Ireland is likely to gain an equivalent value through international TV coverage and other exposure.

Even though it cannot be readily quantified, this is also important to note. There may be some lasting gains to tourism in the shape of repeat visitors or even people who watched the event on TV. The Open would also be advantageous in terms of promoting Northern Ireland as a location for inward investment.

However, it is important to put all of these into some perspective. One context is how much it will cost, especially in terms of public spending in Northern Ireland? Unfortunately, not much data has been supplied to date about such costs. It has been reported that £17m have been spent on the Portrush Regeneration Programme in advance of The Open, including some infrastructure spend such as railway improvements. There will also be extra costs such as policing.

If the gain to output in 2019 is £40m, this is equivalent to 0.1%, a tenth of one percent of Northern Ireland’s total annual output (gross value added or GDP). While this does not sound like very much, available forecasts, such as those by the Ulster University Economic Policy Centre, suggest economic growth this year of about 1%. This would mean that the Open could contribute about one-tenth of that annual economic growth.

There is also an important question about sustainability and the long term. This event was planned whilst we had a functioning regional government and, indeed, was part of a strategy for international promotion through the Executive. What happens next if we do not have any Ministers taking key decisions? 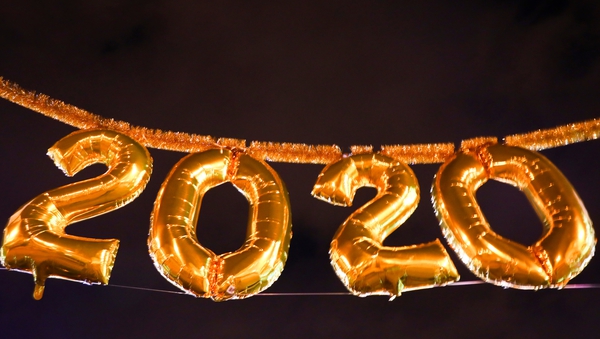 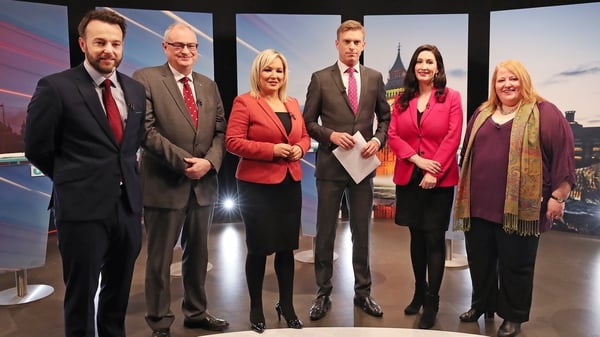 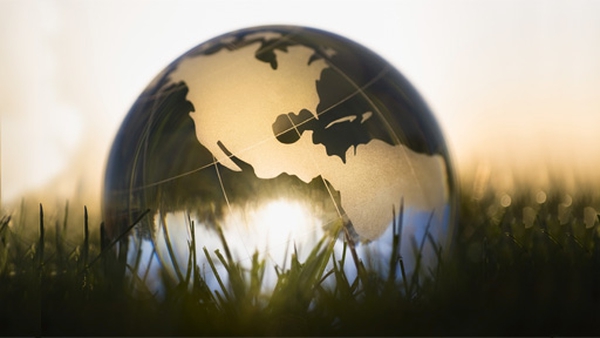 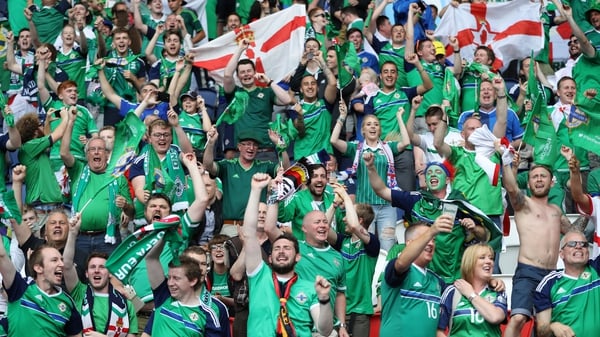