Opinion: it's no surprise that the world’s least peaceful states are also among the most corrupt

Syria, Afghanistan, South Sudan, Iraq, Somalia and Yemen are among the world’s least peaceful states. They are also among the most corrupt. Corruption is often called out for being inefficient or for throwing sand in the gears of an economy. We shouldn’t mince words: corruption is economic and social poison.

The El Chapo trial provides a vivid case study of how a state can be destabilised by bribery and collusion with criminals. Security personal from airport officials, to law and prison officers to military personnel have been exposed as corrupt. Mexico has suffered more than reputational damage from this state of affairs and sadly social science tells us that it is very difficult to escape from an equilibrium of corruption.

Not only does corruption make countries, regions, and firms grow more slowly, it also changes the distribution of the economic pie. By killing off competition, figuratively and perhaps literally, it concentrates wealth and power. This in turn changes the incentives that people face.

The great trick to being an economist is to think of people when making a decision as balancing the cost of doing something with the benefit that they receive from doing it. People keep consuming a good or service until the cost of the last unit equals the benefit from consuming that unit.

This intuition readily extends to other decisions such as a person’s choice regarding participation in political or revolutionary activities, or indeed outright violence. A corrupt state is one in which those at the top have a lot and those at the bottom have very little. So corruption lowers the cost of destabilising society from the perspective of those not in power. What do you have to lose?

It also increases the benefits of successful revolutionary activities. Control of a corrupt state offers immense economic and political power. Essentially, at the extremes, a rigged system can lead to people having nothing to lose and everything to gain. The core message of economics is that people respond to incentives. By distorting incentives, corruption distorts politics.

In her excellent book "Thieves of State", Sarah Chayes argues that one reason that people get radicalised and pledge themselves to extremist violence is because the injustice of living in kleptocratic states pushes people to seek some sort of pure justice and judgement.

Part of this story could also be the corrosive effect that corruption has on trust. Numerous studies have shown that people who perceive their public officials and politicians to be corrupt, or have experienced corruption, express little trust in in the state and its agents. This is not overly surprising, but it is cause for concern. Not only is trust an essential economic lubricant that helps economies grow, but you may be more likely to view violence as acceptable, or indeed necessary if you do not trust the state or the police.

Corruption also spills over to trust in international entities like the UN and the World Bank. People use their own experiences with their own state to form expectations about the behaviour of other distant and seemingly opaque institutions. Given the various roles that the UN and the World Bank play in international development and security, anything that undermines support for them in the countries that they operate in is cause for concern.

When Christine Lagarde visited DCU last year, I asked her how corruption makes her life more difficult. Her response surprised me. She told me that corruption undermines the IMF’s work by feeding them unreliable information. When government officials are pocketing funds or spending it where they should not, official statistics are not a sound basis for policy formation. Planning economic and political reform is difficult enough with accurate information.

This danger extends beyond economic policymaking. Security and police forces compromised by corruption may have a strength far below what they should have on paper. You may think you have a well-equipped army, but all you have is a general staff with well-equipped wine cellars due to creative accounting. Corruption can both generate violence and leave the state unable to contain it.

Venezuela has many problems. One of them is that it is a very corrupt country. Transparency International ranks it 168th out of 180 countries in terms of corruption perceptions. As the situation unfolds, observers, and those tempted to get involved should keep in mind the myriad ways in which corruption can destabilise and divide a society. 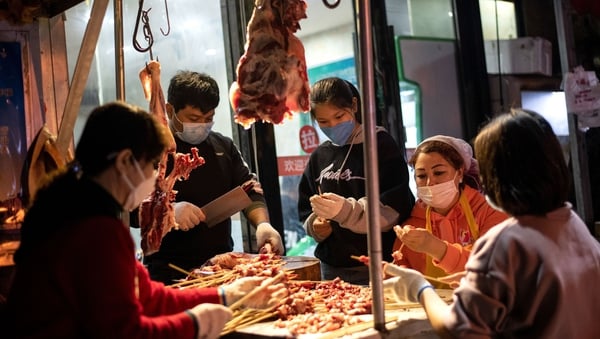 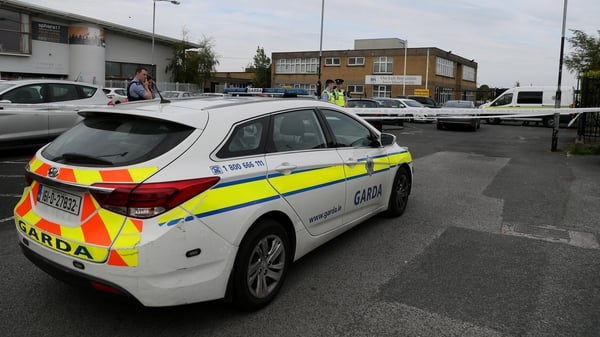