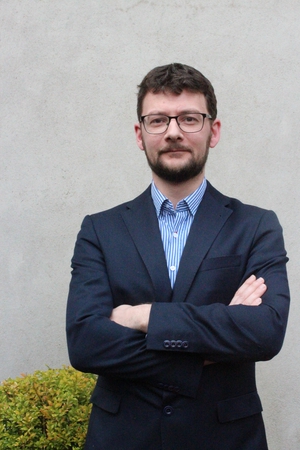 Analysis: the viral game is part of a wider phenomenon which plays on the fears and apprehension of some children and many parents

The Momo Challenge is a new viral game that has been doing the rounds in Spanish-speaking nations for up to two years and it nows appears to be Ireland's turn. On the surface it appears to be some kind of social media "game" crossed with urban legend; users are presented with a set of challenges that get "more difficult" as each task is completed and the game progresses. This game is not innocent, but plays on the fears and apprehension of some children and many parents.

Rather than any widespread danger from the game, the viral aspect is far more media driven in the form of clickbait due to a natural parental worry that something might harm their children. Fear lingers upon the potential rather than actual consequences.

We can see that the whole process drives forward from one or both of two primal instincts, curiosity and fear

This is a good example of what media theorist Marshall McLuhan called a moral panic whereby the modern overload of media images and processes create an insurmountable wall of information that coalesces into some discrete fear that can be verbalised and scapegoated. Thus, fear itself works as a contagion rather than any evident danger to wider society. Media itself plays a role in magnifying, if not causing, those contagious effects.

How does the Momo Challenge work?

Whether by accident, dare or invitation, a social media user engages with an account controlled by a character called Momo. Momo has been reported on various platforms, most commonly on WhatsApp. Once the user engages with the Momo account, a request is made by Momo to the user to complete some challenge. The initial "challenges" may be innocuous, but may grow threatening and request photographic evidence of completion. New demands may request users to self-harm or harm others and threaten harm to the user’s family.

We can see that the whole process drives forward from one or both of two primal instincts, curiosity and fear. It is important to stress that any actual documented cases of harm are very few and far between and an implausible amount of hearsay makes its way into public media discourse.

The easiest way for a parent to keep an eye out for a Momo account on a child’s social media is the image associated with Momo account.

How to deal with it?

While phone numbers may change and multiply, the easiest way for a parent to keep an eye out for a Momo account on a child’s social media is the image associated with Momo account. This image is a truly frightful model of a distorted female head. The model is in fact created by an art and special effects studio in Japan called Link Factory. The creepiness of the model’s face is caused in part by the uncanny valley effect that describes a feeling of abhorrence to that which appears nearly, but not quite, human. Uncanny valley was originally coined to describe a repulsion or eeriness in response to near but not fully humanoid robotic faces.

Teenagers will be drawn to such social media events out of sheer curiosity and/or a penchant for having a good scare, in the sense of a scary movie just before bed or a ghost story around the cyber bonfire. The number of YouTube videos under the term 3AM Challenge will attest to this and also to my shattered nerves in doing research for this piece.

Many if not most teenagers are perceptive enough regarding online content and they see the "challenge" for what it is, a cyber-scare meme with no actual external influence or power. However, the mysteriousness of a potential active agent operating Momo accounts is enough to drive all parents and vulnerable children into overdrive.

For any kind of online engagement, those deemed vulnerable should be provided with suitable care and guidance needs

We must be careful to distinguish between a good enjoyable scare – which is fine – or a worrying influence on a child that is too young to fully comprehend or a child that is vulnerable. If a child is vulnerable for whatever reason, we must of course be watchful. We must also be cognisant that they are not uniquely vulnerable to a single online phenomenon, but vulnerable to on- or off-line personas. For any kind of online engagement, those deemed vulnerable should be provided with suitable care and guidance needs.

Remember that it's part of wider phenomenon

The Momo Challenge is nothing new and follows previous international memes such as the notorious Blue Whale Challenge associated with teens in Russia. As always, parents should keep an eye on their children’s behaviours. If there are any noticeable changes such as sleeping loss or social isolation then parents need to have an open conversation with their child that builds trust and confidence.

READ: so you think you know about cybercrime?

In this regard, one of the most urgent issues to tackle for children’s mental health is not scapegoating particular memes as unique amongst online phenomena in targeting our children. It is, instead, the need for better comprehension and regulation of mainstream addictive games and platforms that are in far more common usage. For those who wish to know more in relation to online threats but seek an intelligent and clear voice, check out Net Family News by youth advocate Anne Collier.

The views expressed here are those of the author and do not represent or reflect the views of RTÉ.If you have been affected by issues raised in this article, support information is available online at http://www.rte.ie/support 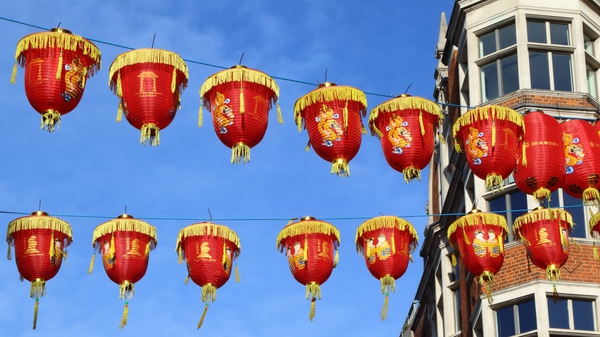 The whole hog: how to celebrate the Chinese New Year 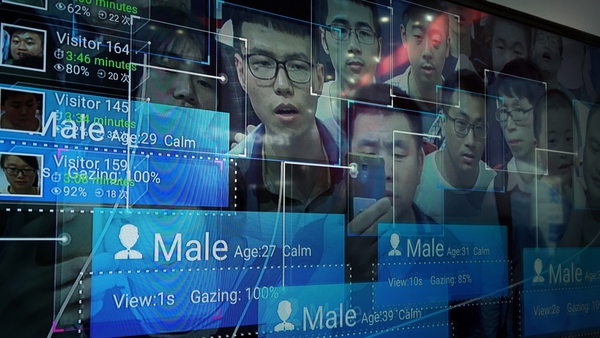 Is your social credit positive or negative? 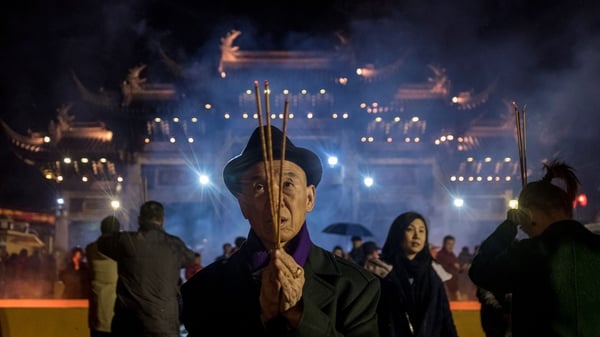