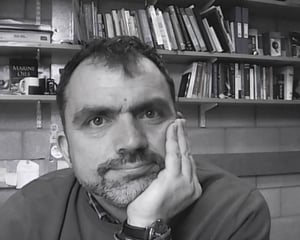 Opinion: there is growing evidence linking the use of glyphosate weedkiller to a range of health problems and diseases

In the 1990s, I was studying and then teaching at the University of Leeds and those years were full of the "mad cow disease" scandal and the debate on genetically modified (GM) foods. Both the scientific community and society at large now know that we are causing many undesired side effects and creating, possibly unnecessary, risks to the food chain by pressing the land or the animals to produce more.

The most comprehensive worldwide study to date on the safety of genetically modified organism (GMOs) was completed in UK in 2005 under the UK Farm Scale Evaluations scheme. The study of winter oil rapeseed, one of Britain’s biggest crops, concluded that wildlife and the environment would suffer if the GM crop were grown in the UK. In this study, the effects of GM and non-GM crops on bees, butterflies, bugs, weeds and other farmland wildlife in two farming regimes were assessed. Large fields were planted, half with GM and half with conventional crops, and the results compared.

The main finding was that broad leaf weeds, such as chickweed, on which birds rely heavily for food, were far less numerous in GM fields than conventional fields. Some of the grass weeds were more numerous, although this had less direct benefit for wildlife and affected the quality of the crops. These results made it clear that it is not the GM crops that harm wildlife, but the herbicide sprayed on them.

From RTÉ Radio One's Countrywide, farmers Louis McAuley and Rod Calder-Potts discuss the safety of Glyphosate, the most widely used weedkiller in the world

Fields containing conventional crops are sprayed with a herbicide which usually kills weeds before the crops emerge, but herbicide-tolerant GM crops can be sprayed later. The results from the GM crops, which used the weedkiller Roundup (produced by Monsanto and containing glyphosate), showed that the weedkiller was so effective that there were one-third fewer seeds for birds to eat at the end of the season than in a conventional crop.

Two years later, there were still 25 percent fewer seeds, even though the weedkiller had not been applied again. These weeds are effectively the bottom of the food chain so the seeds are vital for farmland birds, which are already in decline. There were also fewer bees and butterflies in the GM crops. All the evidence suggests that it is the herbicide that makes the difference to wildlife. Since GM crops cause the loss of wildlife, it can be suggested that they are not safe.

In 2013, a review article on the effect of glyphosate on human’s biological functions was published which suggested that this compound could be linked to a range of health problems and diseases, including Parkinson’s, infertility and cancers. This report provided evidence indicating that residues of glyphosate, the main ingredient in Roundup weed killer, which is sprayed over millions of acres of crops, has been found in food. In detail, "glyphosate’s residues have been found in the main foods of the Western diet, comprised primarily of sugar, corn, soy and wheat".

Furthermore, glyphosate inhibits cytochrome P450 (CYP) enzymes that play crucial roles in biology, one of which is to detoxify xenobiotics. Thus, glyphosate enhances the damaging effects of other food borne chemical residues and environmental toxins. The authors have presented evidence on how interference with CYP enzymes acts synergistically with disruption of the biosynthesis of aromatic amino acids by gut bacteria, as well as impairment in serum sulfate transport.

The consequences of these findings are important because most of the diseases and conditions are associated with a Western diet, including gastrointestinal disorders, obesity, diabetes, heart disease, depression, autism, infertility, cancer and Alzheimer’s disease. The authors concluded that "glyphosate is the "textbook example" of exogenous semiotic entropy: the disruption of homeostasis by environmental toxins".

Dewayne Johnson is the first person to take agrochemical company Monsanto to court over allegations that the chemical sold under the Roundup brand is linked to cancer. The former school groundskeeper in northern California, who is terminally ill, testified in his landmark suit about the cancer risks of the company’s popular weedkiller. The court decided that Monsanto has to compensate him $289m. The decision was strongly based on the World Health Organization’s international agency for research on cancer (IARC) classification of glyphosate as "probably carcinogenic to humans" in 2015.

Ironically, EFSA decided last May that glyphosate is safe for agricultural use. However, a broad publicly available discussion needs to open on glyphosate and its extensive use in farms, campuses and our own gardens. Is it really safe for agricultural use? Is it a hazard in the food chain? We need to consider all the facts on the toxicity of glyphosate and also assess if foods with glyphosate, like the ones that were analysed recently by the Environmental Working Group are safe to consume. Some tough political decisions for the Government lie ahead. 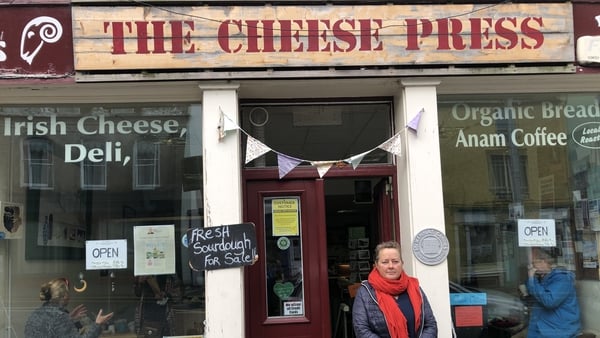 Why is there only one Irish cheese with protected status? 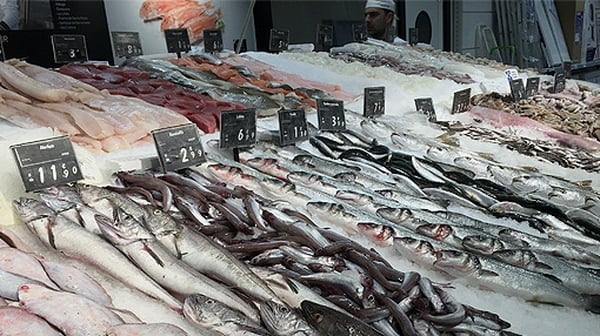 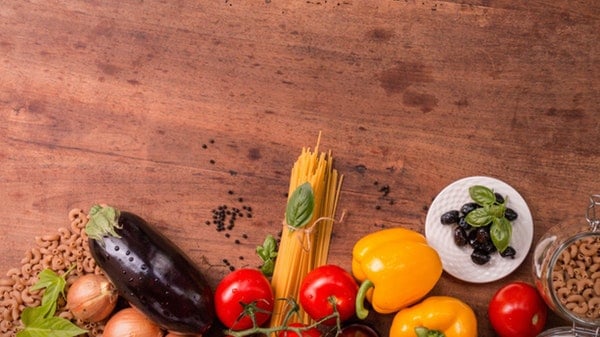 Here's why the food pyramid is wrong