Opinion: the World Cup has seen the collision of politics and sports at international and domestic levels

Blatant political intervention in the world of sport, when it happens, tends to become a controversial affair – or at least that’s what the familiar mantra "sport and politics don’t mix" would have you believe.

The sensitivity to overt politicking is further heightened when we’re talking about the "beautiful game" of soccer.

On paper, FIFA bans football teams and players from political intervention. But the reality is quite different.

Prior to the official start of the tournament, whilst the Iranian Football Association was busy with preparations, international sanctions arising from the United States’ abandonment of the Iran Nuclear deal created more than a few problems for the national football team.

For one thing, Nike stopped supplying Iran's football team with boots ahead of the World Cup. Although most of Iran’s economic and political state institutions were prepared for the US sanctions, the offensive seemed to impact a surprising stratum of society: its football players.

This was a collision between politics and sports at international level.

The incident generated a hugely negative reaction on social media, especially against Nike, with Iranian people cheering the team’s performance on the field. "We just did it. Without you" – a jab at Nike’s "Just do it" slogan – trended on social media.

Meanwhile, the issue of women’s rights has been vaulted into the mainframe. Ever since the Mullahs seized power in the 1979 Iranian revolution, the regime has restricted a range of women’s social and political rights, including the right to enter sports stadiums.

In response, women’s rights activists have been fighting to regain their rights since the 1990s, and have been an instrumental part of Iran’s political reform movement.

This year’s World Cup – quite unexpectedly – saw the apparent return of a woman’s right to enter sports stadiums.

On 20 June, the day when Iran played its second World Cup match against Spain, President Rouhani’s administration issued a permit to stream the match live on giant screens in Tehran’s 100,000 seater stadium – with women allowed for the first time to enter the venue and watch and cheer alongside men.

Women’s rights activists, along with other reformist women in the president’s cabinet, including Vice-President Masoomeh Ebtekar, were present at the historical occasion.

For decades it sounded implausible that women would ever be allowed to enter football stadiums.

But even then, President Rouhani’s decision didn’t go off without a hitch. Islamic fundamentalists instructed police to block the gates of the stadium a couple of hours before the match was slated to kick-off, in spite of the President’s order.

The photos and videos of furious fans, many of them large families and young couples, standing behind the doors of the Azadi Stadium (or the Freedom Stadium in English) were published and circulated on social media.

Islamic fundamentalists instructed police to block the gates of the stadium

But President Rouhani ordered police chiefs to open the gates – in one of the biggest political triumphs for women in Iran in recent years.

Though Iran lost to Spain, the night has been dubbed the "night of women’s victory" by media outlets.

The captain of the Spanish football team even went so far as to address Iranian women on Twitter, saying: "They are the ones who won tonight. Hopefully the first of many."

At a domestic level, the world of sport utterly collided with politics.

These, of course, aren’t the only examples of such collisions. Practically every nation in the world has witnessed similar cases of this interaction in the modern era.

Muhammad Ali, the popular American boxer, refused to join the US Army in Vietnam in 1967. In the Philippines, the legendary boxer Manny Paqcuaio became a congressman in 2010.

Sport, just like the arts, culture, economics – and wider society in general – is inseparable from politics.

The regime has restricted a range of women’s social and political rights, including the right to enter sports stadiums

In today’s world, perhaps both politicians and sportsmen, instead of imposing mutual bans and staging boycotts, should accept and tolerate the reality that the battlefields of politics and sports overlap, intersect and converge.

Of course, we should still ensure that the interaction between politics and sports is regulated, in order to keep the mutual relations peaceful and respectful.

But the rules and laws concerning this interaction will never be able to prevent sports from becoming political.

Football pitches will always have coloured wristbands in support of the day’s urgent political movements. 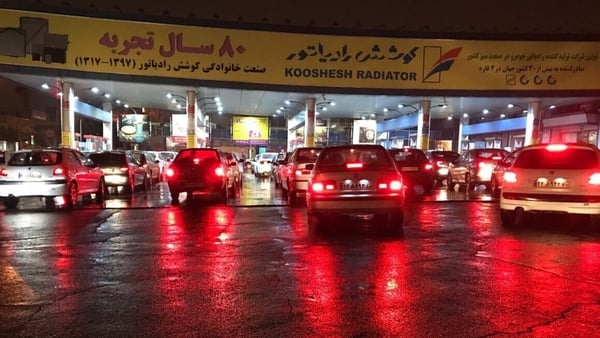 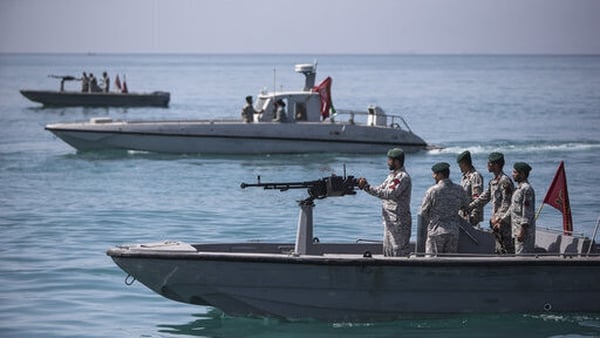 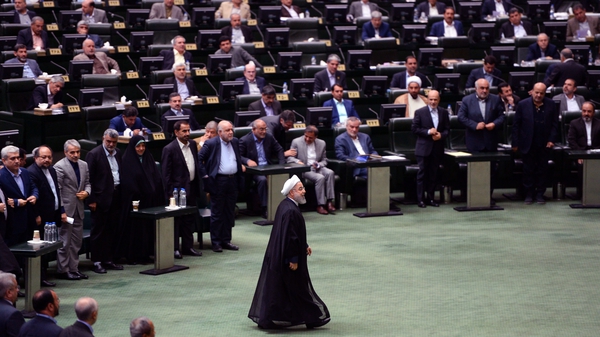