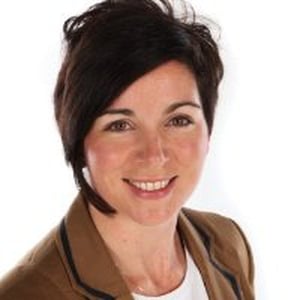 Opinion: it's time to assess the nutritional value of bringing edible insects and plant based proteins to more dinner tables worldwide

Grasshoppers are amazing insects who can leap 20 times the length of their own body. Using their legs as a catapult, grasshoppers can jump, fly and reach speeds of more than eight miles per hour (both high and fast)! I am not suggesting that eating something strong and fast could confer the same benefits to the consumer, but it's apt to theorise on the benefits of edible insects in sports performance. Is there potential benefit, or an appetite for alternatives to traditional protein sources in performance nutrition?

Recent interest in clean eating and sustainable nutrition, as well as increased consumer demand, has seen an emerging trend in performance nutrition research around investigating alternative sources to more traditional protein stocks. Meat, fish, chicken and dairy are still the main stay of protein-providing foods for Irish adults, with dairy-derived sport supplements favoured in the recovery phase from strength training because of their proven efficacy in increasing muscle mass and function.

However, unconventional alternatives such as plant and even insect sources have been recently suggested. Plants and insects as protein-rich food are an especially relevant issue due to the rising cost of animal protein, food insecurity, environmental pressures and population growth. Alternative solutions to conventional livestock and feed sources need to be found. The consumption of protein from either plants or insects (entomophagy), could have positive effects from environmental, economic and health perspectives.

It's time to consider the nutritional component of this movement towards bringing plant based proteins and edible insects to more dinner tables worldwide. How do these plant and insect protein sources compare in the context of supporting muscle mass gains? Will these alternative protein sources be only favoured by the margins? Is there real potential for these sources to become more than the plat-du-jour?

Proteins foods are not created equal. They vary according to their source (plant or animal), their quality (amino acid composition) and their digestibility. Proteins deemed to be of high quality are those that are readily digestible and which contain an amino acid profile required to promote or maintain health in humans. It is accepted that essential amino acids (EAA), such as leucine, are primarily responsible for the stimulation of muscle protein anabolism in healthy adults. The ability of leucine to influence muscle synthesis can be part explained by the fact that leucine has a dual role muscle anabolism, both as a substrate (building material) and a regulator (builder).

Regarding the role of these amino acids in regulating muscle growth, an examination of relative EAA and leucine content in both traditional and novel protein sources is necessary. In order that an alternative be consider a viable substitute for dairy based proteins in support of muscle mass accrual with resistance training, it should have a high relative EAA and leucine content.

With the exception of quinoa, soy and hemp, plant sources of protein will always be limited when considered in isolation. This is because plant protein sources are generally deficient in one or more amino acids, usually methionine or lysine (e.g. wheat is low in lysine yet high in methionine, whereas lentil is high in lysine, yet low in methionine). These plant based protein sources also contain lower quantities of leucine.

This means that no single plant source contains EAAs or leucine in the same quantity as is found in animal sources and, in particular, whey protein. However, combining different plant sources to formulate a meal or eating occasion that provides the full complement of EAAs to optimally stimulate muscle mass is recommended, especially for vegan or vegetarian athletes. Examples include the addition of lentil to quinoa (A), lentil and soy (B), pea and wheat (C), or lentil and quinoa (D).

A more controversial consideration is insects as potential sources of dietary protein. The consumption of insects is traditionally practiced in many parts of the world as insects are a highly nutritious and healthy food source with high fat, protein, vitamin, fibre and mineral content. The nutritional value of edible insects is highly variable because of the wide range of edible species. Even within the same group of species, nutritional value may differ depending on the metamorphic stage of the insect, its habitat and its diet.

A compilation of nutrient and amino acid composition of edible insects was published in 2013. Protein represents the main nutrient constituent of insects, with cockroaches, grasshoppers, crickets and locusts (Orthoptera species) topping the poll with protein content amounting to 60 to 80 percent. The quality of insect proteins in comparison to plant or animal sources is yet to be assessed in feeding trials, though the amino acid profile of the Orthoptera species looks promising!

Future research should investigate the response of muscle protein synthesis from animal (including insect) and plant-derived protein sources, or blends of either. To date, few acute human metabolic studies have compared other animal-derived protein-rich foods, such as eggs, yogurts, meat and fish with other plant-derived protein-rich foods, such as lentil, maize, pea, rice and wheat. These findings would be pertinent for food industry and may facilitate the production of protein-based products that are economic, environmentally sustainable and competitive functionally with traditional dairy-based products.

The acceptability of edible insects and the economic and environmental implications are also worthy of further investigation. However, it may be a step too far too soon for us Irish. A recent article in The Irish Times announced the arrival of edible insects to a high-end Dublin grocery store. The reporter Conor Pope was not too enamoured with the grasshopper he ate, but thought there may well be a market for Greek style mealworms. This could give a completely new meaning to the phrase "grub’s up" 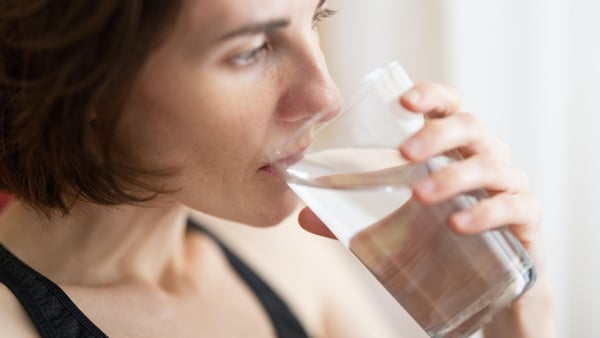 How much water should I drink daily? 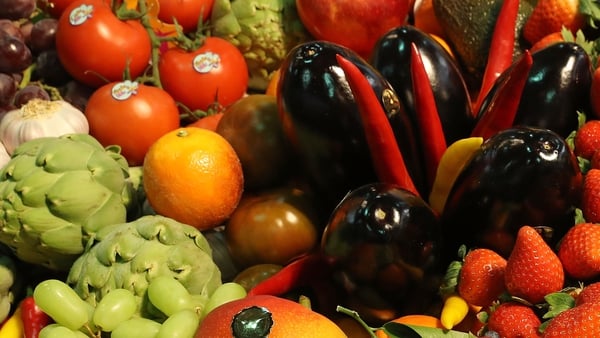 Debunking the myths about food and the coronavirus 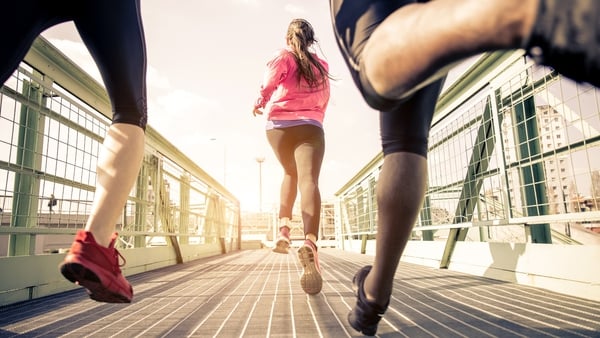 The science of eating less and moving more