Analysis: previous industrial revolutions can tell us about the unforeseen consequences and positive changes which lie ahead in the future of work

The first industrial revolution saw the introduction of steam powered mass production. It is difficult to overestimate the impact that this has had on modern society. It is the reason we predominantly live in cities. Many of the roads, sewage systems and housing that were created to support the influx of workers demanded by the growth in manufacturing are still in use today.

As cities struggled to adapt to the needs of a rapidly growing population health issues linked to poor air quality from increased use of coal and poor sanitation. It also saw widespread abuse of workers. These conditions led to the formation of the first workers union and was the basis of a new political movement. All this from a machine that could convert the heat produced by a coal fire into kinetic energy that could power an entire factory.

This mass production was reflected in the agricultural industry. Farmers began to use artificial fertilisers and mechanised harvesters widely while more efficient transportation systems allowed workers in the growing cities to buy food cheaper than ever before.

As with most technological developments the steam engine had profound impacts, both positive and negative. Steam power required large complex boiler systems and transmitting that power was difficult. Picture belts and shafts running the length of a large hot factory that had dozens of more belts connected to power various machines. It was a spider web with a coal fired centre, but as industry grew it demanded more. It demanded a power system that could provide heat, light and movement over greater distances more reliably. It demanded electricity.

The second industrial revolution was a direct result of the growing supply of electricity. With electricity faster and more efficient, manufacturing processes were developed. The growth of this new power network was linked to our development of better materials. Higher quality steel replaced cast iron and allowed for the construction of pylons but also allowed rapid expansion of the rail system through the creation of steel bridges and less expensive tracks. On its grandest scale, steel allowed us to create skyscrapers and commercial ships.

Electricity generated in coal plants that were located away from populations centres increased air quality. Piping that could provide better sewage systems could now be produced that reduced disease and increased water quality. Phone systems were established that allowed people to become more connected, it was arguably the start of globalisation.

However, this also saw the removal of many workers from production processes. This heavily impacted less educated workers and contributed to a class divide. It also gave rise to consumerism and the internal combustion engine which have had considerable environmental impacts.

The third industrial revolution brought about manufacturing as we see it today. Mechanical and analogue systems were replaced by digital systems. Further steps to increase automation saw the widespread introduction of automated assembly lines and later wide adoption of robotics.

As different production methods pursued ever increasing efficiency and profits, low skilled workers were again removed from the manufacturing process. However, these systems still relied primarily on data gathered and analysed by people. This limited the adaptability and reliability of the systems. In order to make the next step computing systems that could analyse and manage processes at a much faster rate was required. This provided the motivation for the revolution that we are currently experiencing.

The one constant across all previous examples are those unforeseen consequences

Industry 4.0 is the predicted path that the fourth industrial revolution will take. Building on the previous digital revolution, it will employ ever increasing use of robotics, but it is much more than the sum of its parts. Data will be gathered at a rate never before seen, data related to stock taking, supply, machine servicing, shipping etc.

Every aspect of the manufacturing process will be measured and logged resulting in more data than we as individuals could ever hope to analyse. All these data points will be linked through what is commonly referred to as the Internet of Things. Vast processing power will be deployed in the form of cloud computing in order to analyse the incredible volume of data and outputs will feedback in real time so that the manufacturing system can continuously learn and improve

Previously, we have seen unintended outcomes from industrial revolutions that continue to influence the way we live our lives today. What can we learn from past events and what can this tell us about the future? The one constant across all previous examples are those unforeseen consequences. This method of manufacturing has the potential to almost completely remove low skilled labour from the system. This has the potential to lead to an ever increasing class divide that could have serious implications for our society and democratic systems.

However, there are also some potential positive outcomes. With the cost of manufacturing reducing due to less impact from wage costs, we could see products traditionally made in countries where manufacture is cheaper being made closer to where they are used. This could lessen the human cost of exploitive labour practices in developing countries but could in turn have local negative economic impacts. In addition with intelligent and adaptable manufacturing lines, we will see considerable energy savings and lower environmental impact.

There is only one certain conclusion that can be drawn: revolution is coming, faster and more efficient than ever before. 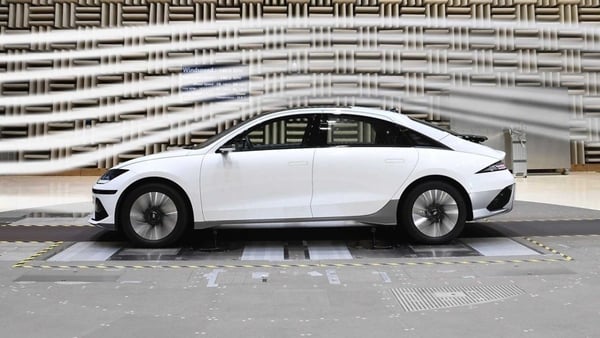 Are we seeing the end of 'range anxiety' about electric cars? 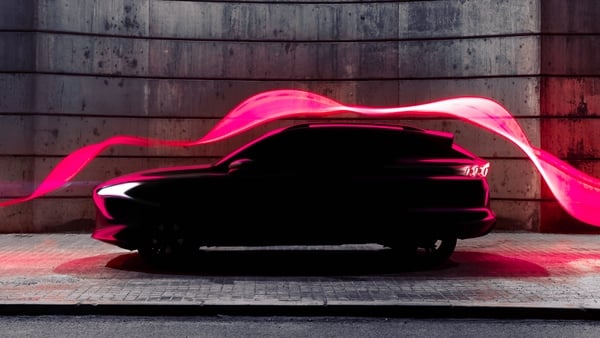 Why electric SUVs are a bad idea 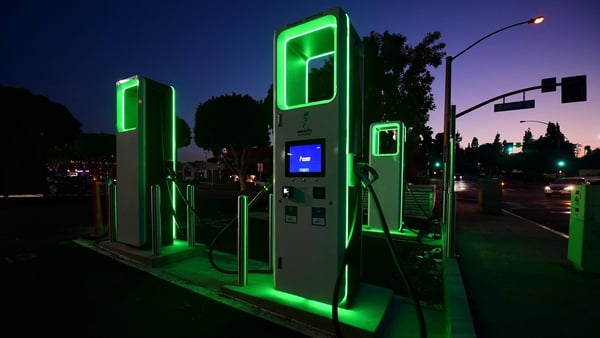 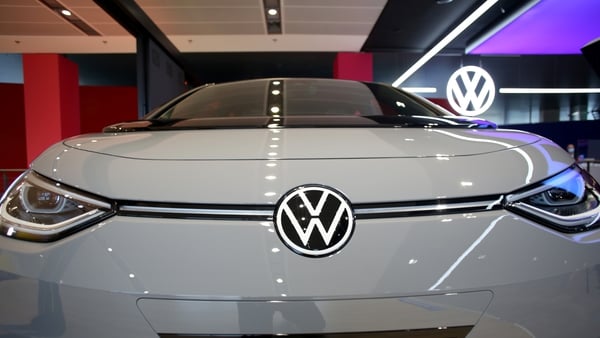 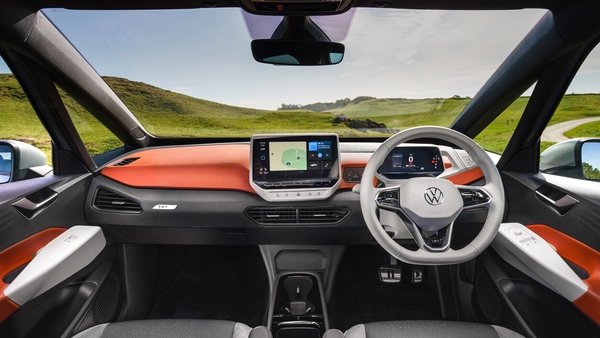