Opinion: twenty years on, the race is not finished, but the architecture is in place and the framework exists

Academics don’t normally write personal pieces, but I have chosen to temporarily abandon this convention as today is the 20th anniversary of the signing of the 1998 Good Friday Agreement. I am doing so because I have both a long scholarly interest in Northern Ireland and also a perhaps stronger personal attachment to the place.

Between 1995 and 2003, I lived, studied and worked in Belfast, both before and after the signing of the Agreement. On Good Friday 1998, I was on a bus travelling home from Belfast to Waterford to spend Easter with my family. On that journey home, the story of the Agreement was breaking. The driver turned up the radio volume to allow passengers to hear the extraordinary news coming from Stormont. You could have heard a pin drop on that bus as the momentousness of the developing story began to sink in.

A time of immense hope and optimism, there was sadness too that day. The radio programme recalled the awfulness of the conflict: the tragedy, the hardship, the hurt endured by so many before we got to this historic point.

From RTÉ Radio One's Drivetime, a documentary originally aired in 1998 about Mo Mowlam and the Good Friday Agreement

The broadcast concluded with a series of voices reminding us of what had been, and of what was now at stake. The voices of politicians and paramilitaries, ordinary citizens and victims filled the airwaves. It was the words of those who had suffered most which triggered the emotional response. My tears were not the only ones on that journey home.

Recalling that day 20 years on, the feelings are similar – hope and sadness in equal measure. Glad for the two decades of relative peace and the benefits it has brought, but sad that Northern Ireland still faces many hurdles. The current impasse in Northern Ireland; the failure of the parties to resurrect the devolved system; the utterly irresponsible suggestions that the Agreement is now obsolete; the damage to British-Irish relations; the looming challenge of Brexit: all these things pose very real dangers for Northern Ireland’s stability and for its future. They constitute real risks to the immense gains made over 20 years.

As we mark the 20th anniversary, it is important that we acknowledge the work of leading politicians and household names, and note the enormous sacrifices they made in reaching agreement.

From RTÉ Prime Time, a special report on Northern Ireland 20 years on from the Good Friday Agreement

But on this anniversary day, we must also remember the ordinary citizens of Northern Ireland, the victims, and the ones they left behind. We must not lose sight of what today is really about. The Agreement sought to create peace, to protect lives, to normalise everyday life, to end hurt, to stop tears. And there has been much progress in the last twenty years.

The Agreement was, and is, a peace project. A clever if imperfect means of helping a society to heal, of reassuring ordinary people that their safety, their security, their wellbeing matters and deserves protection.

The Agreement was, and is, the only show in town in terms of preventing future hurt and pain and loss.

Twenty years after 1998, the race is not finished, the prize is not yet won, but the architecture is in place and the framework exists. It is the political will which is wanting. As WB Yeats reminds us, "peace comes dropping slow".

I still feel the emotional weight of what Good Friday 1998 meant. In marking the 20th anniversary of the Agreement, that sense of poignancy should be part and parcel of the broader discussion, a timely reminder of what is ultimately to be won or lost. Good Friday 1998 was a day when journeys began. It’s time now to make for home and to honour the promise of this day 20 years ago. 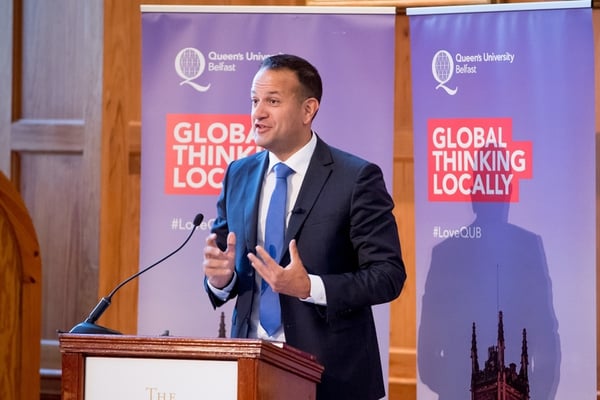 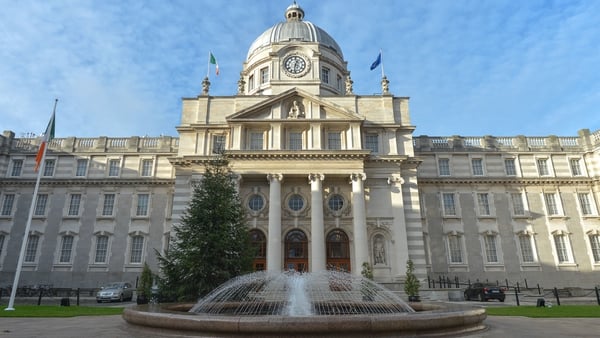