Opinion: just like humans, every cow has a personality, from the quiet ones to the ones who will jump, run and swim to get away from you.

The origin of cows has been traced back to a herd of Auroch oxen in Iran and have been our giving companion for the past 10,500 years. Cows are as varied as people - they can be intelligent, stupid, friendly, cross, docile, sad, proud, shy, backstabbers, and bullies. Cows are not racists, sexist, or even know what ageism is and will accept all colours, shapes, sizes and genders.

Many farmers have names for their cows and Bertha was a legendary Irish Droimeann cow from Sneem, Co Kerry. She died in 1993 at 48 years of age and was the worlds’ oldest cow, having given birth to a staggering 48 calves over her lifetime. Sweden completely embraces the part of cows in its culture and environment. It is illegal to keep a cow in a shed there all year-round and the whole community gathers to watch the exuberant, somersaulting of the animals as they return to pasture on the day of release from their winter sheds. The farm, the cows and the community are all connected and in Ireland, grass grows well with cattle grazing on grass outside.

From RTÉ Archives, a RTÉ News report by Tom MacSweeney on the then 42 year old Bertha and her 39th calf

Just like every person, every cow has a personality. I remember Merry Legs, a cow who kicked me many times during milking when I was a young lad. Fat Hen was the greedy one and Seldom the skinny one who was seldom fed by her previous owner.  At milking time, there is a distinct pecking order as cows get in line – our herd’s matriarch was the Ulster-bred King Billy who always led the herd in and back to the field after milking.

Other personalities included 3 Spins, who prefered men to woman, and Blue Cow, a Shorthorn who just loved to sniff the diesel fumes from the jeep. Fanta and Rosebud, both red in colour, had learned to open the latch on gates with their long tongues to escape to fresher pasture. When new cows joined the herd, they were bullied until the bully was isolated.

Quiet cows sometimes pass on this aspect of their personality to their daughters and my father would say "she was a grand quiet cow and produced peaceable daughters". Suckler cows have a more aggressive wild personality since they are extensively farmed and not handled as much. Cows are great swimmers and farmers in past times would organise cows to swim from the mainland to the islands. Yet cows strangely dislike puddles of water in the farm yard as the reflection startles them and they think it's a hole in the ground.

Cows will mirror your feelings: if you are nervous, they will be nervous and vice-versa

A single cow isolated from the herd is more dangerous than when in the herd. I witnessed a four-month-old see its reflection in an old mirror that was in a barn where it was housed. This resulted in the beast jumping 1.5 metres through an open window, running for 5km through barley fields, plunging into a river and swimming almost 70 metres to the other side to join another herd of cattle, with me in hot pursuit.

The radio is always on in the milking parlour to relax the cows as they are being milked as music helps them "let down their milk". Cows will mirror your feelings: if you are nervous, they will be nervous and vice-versa. Some cows during milking will react adversely to strangers and also to loud noises so speak softly and move deftly during milking as vexed cows will kick off the milking equipment in the parlour, flick their long tail and spread the urine and dung over the stranger. An important part of farming is cow health and cows can recognise the presence of a vet, their different voice, dress, smell, their needles, bottles and scissors and can protest by being nervous and unco-operative.

From RTÉ Radio One's Countrywide, an investigation into the idea that milking cows perform better with a bit of music in their lives

It is important that a cow conceives to produce a calf and a lactation per year as a missed heat will cost the farmer more than €200, so if a cow fails to conceive a few times she will be culled from the herd – so the heat is on to conceive. Cows can also forecast inclement weather and will go where there is shelter, such as hedges and trees, before the advent of a heavy rain.

Before a cow calves, she will exhibit nesting behaviour and will peel off from the herd to find a quiet private spot. She will circle the spot many times, checking it out for danger, and usually give birth at night time. When sad, cows "bawl and roar". I know all too well that separation anxiety sound, especially when the calf is eventually separated or when a cow loses its sister. To speak of cattle is to speak of humans with both remarkably attuned to ensure mutual companionship for next 10,500 years. 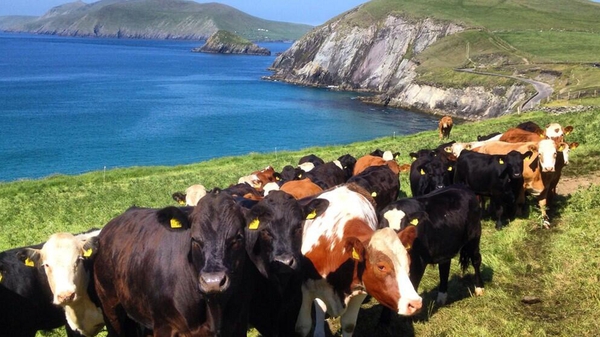 How do cows deal with the heat? 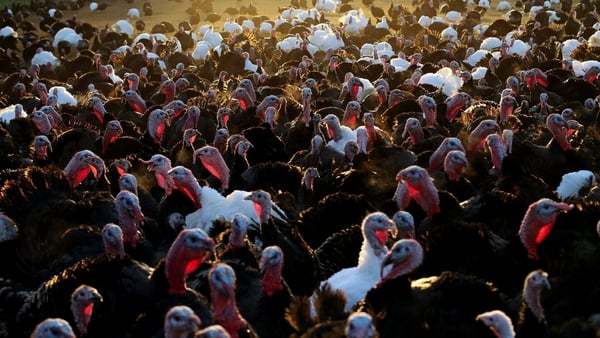 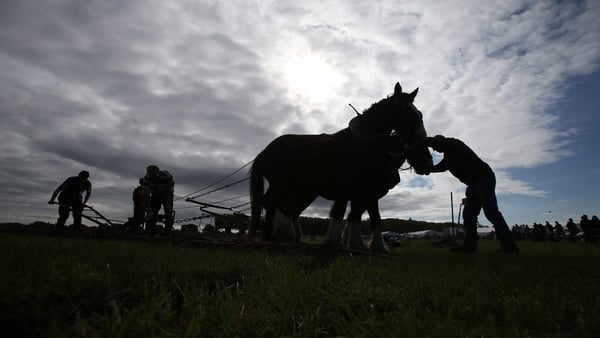