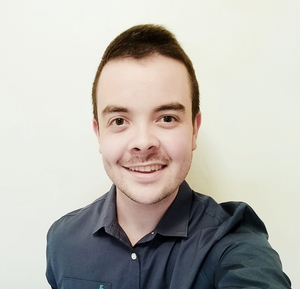 Opinion: what are the trends likely to affect the Irish workforce over the coming years?

People across the globe are talking about the future of work. Often, discussion ranges from excitement for a flexible and promising workplace driven by innovation, to a more unsettling depiction where robotics and AI erode the need for human labour.

What is clear is that work, workers, and workplaces are changing dramatically. Traditional, lifetime employment is declining, and the emergence of the digital era is disrupting the world of work in a new way. This paves the way for a future driven by volatility, uncertainty, complexity, and ambiguity (VUCA, for short).

From RTÉ Radio One's The Business, a discussion on the future of work with Ger McDonough, Director of People and Organisation at PwC Ireland

On a weekend spent celebrating our nation’s history, we look forward by considering three key trends likely to affect the Irish workforce over the coming years.

(1) Rise of the gig economy and independent work

A decade ago, sharing a stranger’s apartment or hailing a ride in their car seemed outlandish. Today, platforms like Airbnb and Uber have made this the norm. The service-providing, independent workers behind these digital applications form the gig economy, where workers complete individual tasks ("gigs") under flexible arrangements. Growth in this area is phenomenal, with estimated increases of between 300 and 400 percent in 2013 and 2014.

These trends are quickly emerging in the Irish market. For example, Airbnb has almost 23,000 listings across Ireland, while food-delivery giant Deliveroo currently has over 900 "riders" across Irish cities. Classifying workers as independent contractors rather than employees, similar to Airbnb Hosts and Deliveroo Riders, is an increasingly common trend in the future of work.

With an increasing number of workers no longer employed in traditional jobs, workers are more commonly hired under flexible arrangements for a defined time. Currently, an estimated 162 million people in Europe and the United States, or 20 to 30 percent of the working-age population, engage in some form of independent work. This figure is only expected to rise.

Research shows that 72 percent of millennials want to be their own boss and millennials will become the largest generation in the workforce by 2020. Consequently, it is projected that over half of the US workforce will be engaged in some form of independent work over the next five years, with European trends following closely.

(2) The impact of technology

Technological advancements form the ultimate basis for many anticipated developments in the future of work. We carry more advanced portable computers in our pockets today than we could even purchase in a full-sized desktop just 15 years ago. Smartphones and similar devices have rapidly advanced communicative abilities through their capability to connect the world instantly. This trend of being always switched on, in itself, has noticeably shaped the workplace.

Looking forward, technology is constantly developing in that it learns faster than we can. Automation, robotics and AI are advancing quickly, dramatically changing the nature and number of jobs available. While the discussion of machines taking over work is not a new debate, today’s discourse has accelerated because of incredible demonstrations and progress over the last decade than we have seen in the last 50 years. Currently, it is estimated that up to 57 percent of jobs globally are vulnerable to automation.

Organisations like Uber and Deliveroo use advanced, technology-enabled algorithms as a means of managing workers to ensure the most efficient provision of services to customers. Likewise, Amazon’s robotics stack, pack and ship items with almost no human intervention. While Irish workplaces may have lagged behind previously in this regard, this is likely to change with the adoption of AI potentially worth €48 billion to Ireland’s GDP by 2030.

Shifting demographics are rewriting the rules of who works and for how long. The world’s population is ageing, and in the future of work, 70 is the new 50. Longer life spans will affect business models, and older workers will need to learn new skills and work for longer. This trend is already reflected in Ireland, with the statutory retirement age increasing from 65 to 66 for new entrants and set to rise again to 68 in 2028. Such developments can potentially move towards resolving existing challenges faced by older workers in terms of gaining new employment.

Ireland’s workforce is also becoming more diverse. This is driven by organisational policies and an increasingly competitive global marketplace. Regulation has seen an greater emphasis on workplace ethics, ensuring a stronger focus on fairness and equality in terms of gender, ethnicity, sexual preference, religion and culture more than ever before.

Finally, the new Irish workforce is highly educated. More young people are attending third level education, in addition to many workers increasingly trying to improve their education mid-career. Recent studies show that there are over one million third level qualification holders in Ireland, the third highest share of third level graduates among the 28 EU countries. The generation of knowledge workers arising from this trend promises a future workforce driven by creativity, innovation and autonomy.

The world of work is undoubtedly changing, perhaps more so than ever. With many of these developments already impacting heavily on larger markets in the US and UK, Ireland’s turn is surely quickly approaching. As a forward-thinking nation, we must take the initiative to embrace change in shaping the future of work in Ireland by recognising the challenges and opportunities facing individuals and organisations. 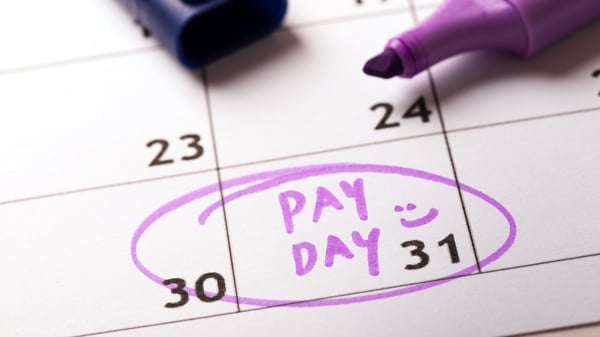