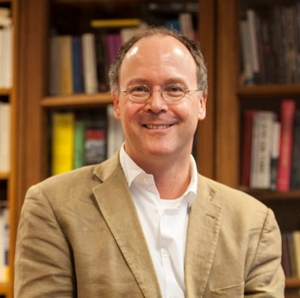 Opinion: why do questions around traffic always occupy the minds of urban citizens, planners and politicians alike when it comes to urban mobility?

Urban life is inherently mobile. Urbanites commute between home and work, travel to and from airports, drop their children at schools and move between shopping and entertainment. At the same time, they complain about the lack of comfort in overcrowded buses, time lost in motorway jams, the unpredictability associated with finding a parking space or navigating street curbs while traversing a city in a wheelchair.

Questions associated with urban mobility and traffic consequently occupy the minds of urban citizens, planners and politicians alike. In fact, trading accounts about which city is worst off in terms of traffic congestion or which roads clog up at what time of the day appear to count amongst the more stable conversational practices at urban gatherings everywhere.

Such singular obsessions come at a price: we tend to consider solutions to whatever traffic-related problems we identify in isolation from other issues. The moment we find ourselves stuck in traffic translates into a call for more or wider roads, while congestion at an airport sees calls for a new terminal or runway. While improving traffic-related problems in the short run, responses of this kind are often counter-productive in the medium to longer term. Traffic and especially urban types of traffic result from and, crucially, are routinised through a host of contextual influences and are not generated in a vacuum.

So why do we mostly focus on narrowly fashioned solutions? Part of the answer resides in the fact that they seem logical to most of us, resulting mostly in a reaffirmation of what we are accustomed to: car-based, locked-in systems, the-devil-we-know. But equally important is the reality that possession and use of a car is different from the ownership of most other material items. It is emotionally charged and laced with overtones of individual freedom, masculinity and, in some countries at least, job security. The recent surge in sales of SUVs may be down to a host of motives, but rational is not one of them.

Urban planners ought to rise above this malaise and adopt a more holistic point of view. Many do, but many remain locked in their respective training silos. The anti-urban bias that still permeates debates and policy recommendations emanating from Dáil Éireann arguably also contributes to the absence of genuinely urban solutions to issues emanating from and attaching to city-induced mobilities.

More than 63 percent of the Irish population live in towns of 2,000 people or more and processes of urbanisation are gathering pace in Ireland and abroad. With human-induced climate change creating new realities everywhere, changes to our individual and collective mobilities should occupy a more central place in debates and planning-related practices.

Knowingly or not, we are stakeholders in the mobile city

The starting point for such debates must be the recognition of mobility as a socially produced side-effect of urbanisation and the largely taken-for-granted spatial divisions of labour. If the separation of socially necessary or desirable activities – sleeping, working, raising families, being active in communities, shopping, participating in leisure and sports activities etc – defines the modern city, urban traffic is perhaps its most visible "linking" consequence.

Complicating matters further is the fact that both mobility and spatial divisions of labour are embedded within and fashioned by economic practices organised around the creation of added financial value or profit. Houses in particular are bought and sold, often using creative and expansive forms of debt, and turn many of us into profit-seekers with a particular investment into the futures of our cities. Knowingly or not, we are stakeholders in the mobile city, while also purchasing our mobility using no less creative forms of finance. The rise in the number of PCP-financed cars on Irish roads over the last years speaks volumes about the complexities involved in keeping current forms of mobility literally on the road.

The consequences of this are bleak and often destroy part of what we seek when deciding to live in or close to cities in the first place. The office worker who is too tired to participate in suburban community-based activities following her two-hour commute, the jogger forced to breathe air filled with nitrogen oxides and the cyclist threatened with bodily harm while riding alongside car-designed roads all form part of a system of diminishing returns.

None of this is new. The European Union in particular has been proposing legislation against the most grievous of mobility-related effects, from the design of cycle paths to the lowering of exhaust emissions. But unless such measures are met with intelligent and joint-up planning at a local level, it will amount to little more than remedial tinkering.

Forward-looking responses by planners can crudely be grouped into two categories: (1) solutions oscillating around technologies of different kinds (often labelled "smart" urbanism) and (2) systemic answers that build towards changes in behaviours through urban design. The latter approach has been bundled together in the so-called Melbourne Principles of 2002, which call for more walkable, compact and sustainable cities, built around biodiverse environments and reduced ecological footprints among other things.

Combined, these two approaches hold the promise of encouraging state-led planning initiatives that are built around medium- to longer-term objectives, ideally integrating costs across ministerial portfolios. Learning from our Danish brethren and sisters would, for instance, entail the desirability of using future savings in health expenditures accruing as a result of walkable or cycling-friendly cities inducing healthier lifestyles for the construction of better cities now.

The recently published National Planning Framework goes some way towards incorporating these concerns and solutions into Irish planning practice. This can be seen the stipulation that 40 per cent of all future housing ought to be built within the existing built-up areas of identified Irish cities. The question is whether good intentions and instruments that are aligned with same are enough to counter the corrosive tendencies of urban environments that remain thoroughly in the thrall of profit-orientated and car-dependent interests and practices.

While the goal of achieving higher densities may well receive a warm welcome by building companies, it will often be the core reason for planning objections by citizens concerned with protecting their investments into the housing market  Builders, by contrast, often balk at practices seeking to entice higher degrees of social inclusion or at leaving spaces vacant for communal activities that do not yield a monetary profit for anyone. Here the problem will reside less with best laid plans, but have everything to do with the enforcement of same in concrete local planning practices.

Take the attempt to construct a Galway variant of Adamstown (County Dublin) at Ardaun East of the city. The published local area plan indicates a willingness to prevent a repeat of estate-led initiatives crammed with single- and detached houses that mar Galway’s western urban edge by proposing to develop an "urban village" inclusive of schools and other amenities.

However, the plan still falls short of integrated planning in many aspects, crucially rendering mobility and traffic almost as afterthoughts to otherwise not affected planning for housing. Public transportation and linking pedestrian routes thus emerge if at all in the form of aspirational futures, rather than providing the backbone, the sine qua non, of urban planning.

In all of this, it is well worth remembering that today’s planning for future mobilities involves uncertainties. Take self-driving cars, for example, or the ongoing change to ownership habits through the spread of shared economy practices. Combine the two and imagine a city filled with automated electric cars used in the form of subscription packages of the kind already common for music and film consumption and we are all imagining markedly different, transformed urban environments. 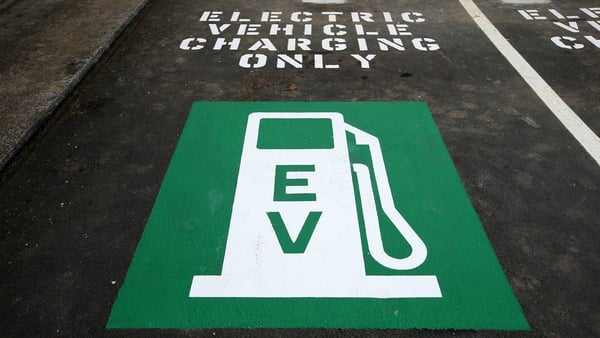 Can the citizen and the planner ever be friends? 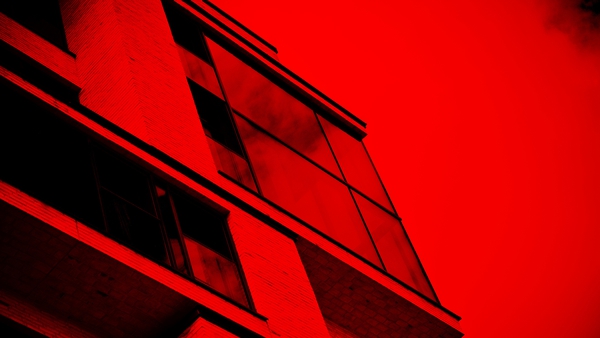 What's the future of urban living in Ireland?