One of the most widely reported revelations about the 2008 banking crisis had nothing to do with malpractice or negligence. Instead, breathless column inches and earnest talking heads discussed the discovery that a Goldman Sachs' senior manager sent an email that described a sub-prime mortgage arrangement as "one shitty deal". When the news broke, rather than apologising to the public for the years that they sold shitty products, Goldman Sachs instead announced that they had instigated a rigorous email filter and a "no swearing" policy: doesn't that make you feel better?

Swearing in the workplace divides opinion. TV chef Gordon Ramsay has made it part of his public persona, while Paul Dacre, editor of the Daily Mail, uses one particular swear word so much that his briefings are known among staff as the "Vagina Monologues". In other organisations, in the United States especially, a new puritanism has taken hold. More afraid of offending their customers with bad language than bad products, many companies are cutting out the cursing. But research from around the world, and particularly Australia and New Zealand, shows that – in some cases at least – the team that swears together stays together.

The academic study of 'bants'

Like me, Barbara used to work in IT before leaving to become a university lecturer. "My husband's still in that industry so that keeps my connection pretty live. [Also] I've got two brothers in the industry so we're kind of an it geek family." So the types of piss-taking and jocular abuse she encountered came as no surprise – to her or to me.

What is surprising is the degree of nuance that goes into telling someone to f*** off.

Barbara interviewed and observed a mix of men and women at three small IT companies in New Zealand and almost all of them said that they'd taken the piss (and had the piss taken out of them) at work. In fact, piss-taking is a matter of pride and – male or female – most employees were insistent that they were "included" in banter and that they gave as good as they got. 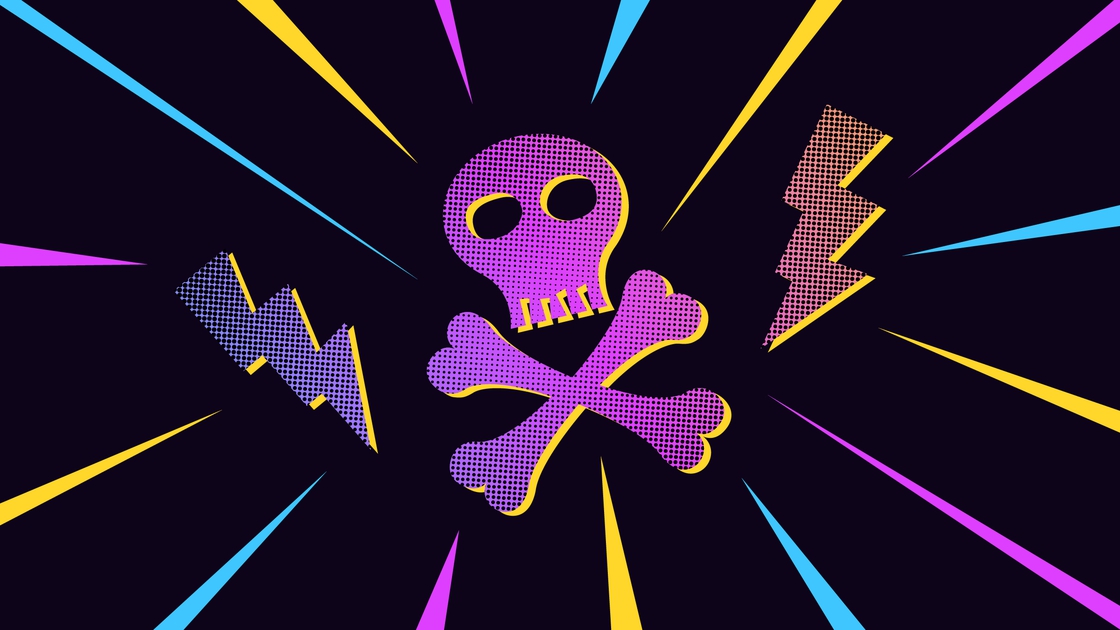 In the three months of observation that Barbara carried out she discovered many things. Firstly, "piss-taking" – whether it involves swearing or not – is really important for team bonding and morale.

The most common piss-takes were all ways of bringing the team closer. The employees of these three companies only insulted the people they knew and got on well with. Being initiated into the banter was a sign of finally being accepted. Whenever someone new arrived, insults would start off gently then ramp up as the team tested to see whether the new person could take a joke.

Barbara does note one startling (for the newcomer at least) exception to the rule. The self-appointed workplace joker "terrorised" a new male employee by inviting him to a game of "all-male nudie leapfrog" being held at lunchtime.

"God. I remember that", she says amid gales of laughter. "All-boy nudie leapfrog!" Was the new guy really that terrified? Apparently, he left the company not long after. "That's very Freudian, actually. That's what Freud said – we put things in a joke to protect ourselves and then we can say the unsayable – I love that stuff."

Piss-taking, swearing and jocular abuse allow people to talk about things like race, sex and other types of difference in a way that is – or at least can be – a sign of solidarity. Alpha Tech has about 15 employees in New Zealand, but it's part of a much larger international IT group. Barbara was sitting in on a Monday morning teleconference.

"It was just the general banter going on – I was one of the gang by then – we were sitting round the tables and, you know how the technology always takes a while to fire up ..."

One of the employees, Kara, decided she'd had enough of the men always running the videoconferencing equipment and snatched up the remote control. Alf, one of her colleagues, started calling Kara the "evil, remote-control woman". Far from being offended, Kara reacted with glee, taking it as a sign of recognition that she'd wrested control over the equipment from the men. As a woman in a male-dominated profession, that kind of joshing is a sign of acceptance, of finally becoming one of the guys.

Did that happen to Barbara? And, as a scientist, would she give as good as she'd got? Not quite, she says, but it's a fine balance she had to achieve. 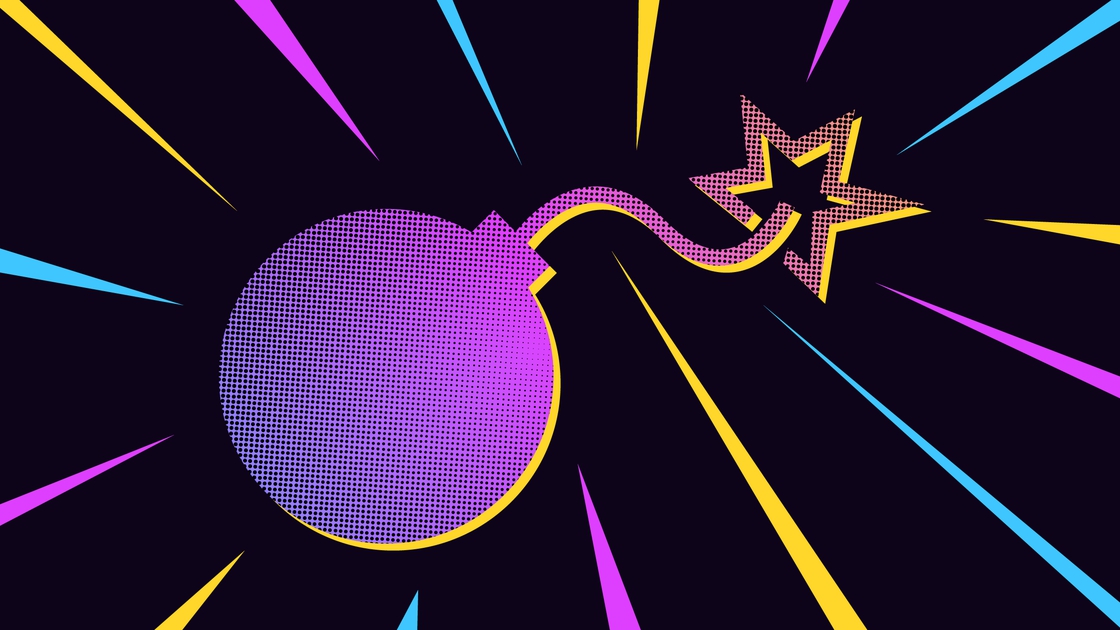 She described how hard this could be: "if you sit back and are removed from it, playing the objective researcher role, you kill the humour. You've got to just loosen up and gently become part of it without being the initiator ... You end up having to use a bit of the language in the right situations. if someone played a prank on you the standard reply was 'f*** off ' – you had to respond with that or you were just a patsy, really!

Even when it doesn't explicitly involve swearing, jocular abuse (or, less technically, "piss-taking") hits a lot of the same spots as bad language. Usually, piss-taking involves a taboo, or at least some topic that the piss-takee might be expected to find sensitive. That's why height jokes tend to be aimed at the short (or the extremely tall).

Piss-taking is also designed to get an emotional response out of the hearer. While I can't find any studies on the effect of piss-taking on heart rate and galvanic skin response, it's my intuition that, along with the laughter, the piss-takee (and probably the piss-taker and bystanders) experience quite a bit of emotional arousal. As with jocular swearing, piss-taking requires a lot of trust and bonding in order to be sure that it's going to go over well.

What the researchers in Barbara's team found is that it all comes down to relationships: "(Piss-taking) is such a relational device between people that if the relationship is OK you know what you can get away with, which boundaries you can cross and which ones you can't. it's not really predicated on race or gender or that sort of thing – it all comes down to how well people know each other."

A lot of the jokes involved swearing or at the very least they challenged taboos. "Many of the jokes are outright racist, sexist or otherwise personal." Fale, a Samoan New Zealander talks about her European New Zealander colleague who she calls an "FoB" (fresh off the boat). "I make English jokes about him and call him "fat boy". Everyone laughs." Doesn't it bother Fale? Apparently not. In an interview with Barbara, she laughed and said that it was "fun" and that she "gave as good as she got". 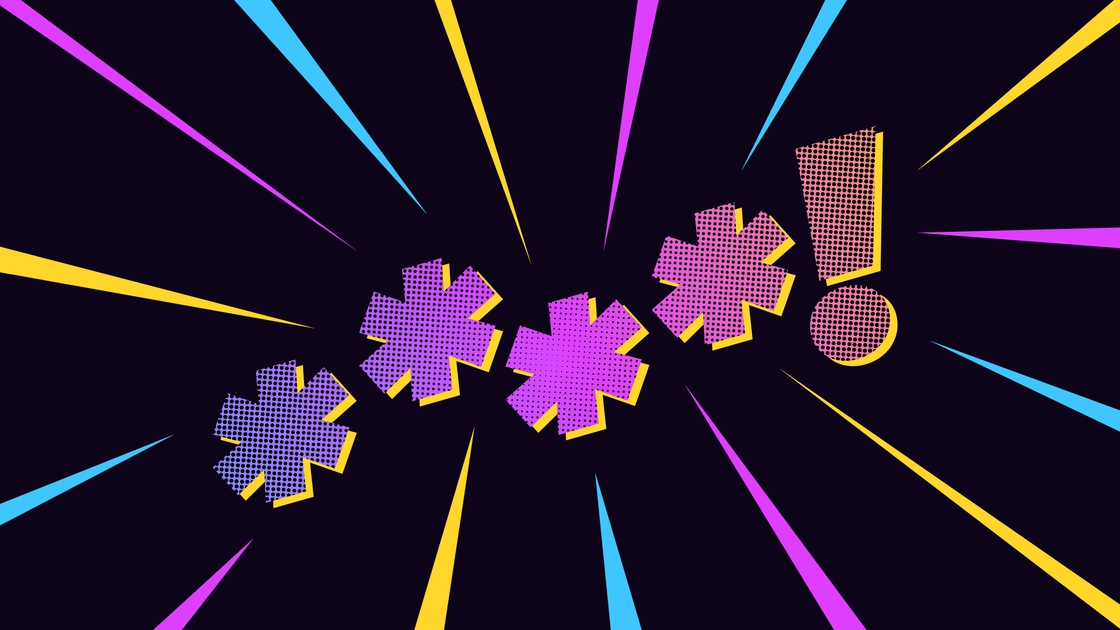 Of all the insults and jokes that Barbara observed, very few seemed to overstep people's boundaries. Some people were never teased about their weight, for example. Barbara noticed that "fat jokes" were levelled only at people who made the same joke about either themselves or others. The backslapping, laughter and smiles that went with these jokes meant that they didn't appear to cause offence. In order to come off well, jocular abuse either has to stay within the boundaries that people set for themselves by making their own self-deprecating jokes first, or it has to be so outrageous that it can't possibly be meant seriously.

Barbara had expected that jibes about race, sex and all the other modern taboos that come under the umbrella of political correctness would be treated with extreme caution, but instead the insults were raucous, risqué and reciprocal. There's an odd effect at play with some of these racial insults – at least in theory.

Research conducted in the 1970s suggests that the more outrageous the insult the more intuitively it is construed as a joke, whereas milder insults are more likely to be heard as "meant". The incongruity, that "gasp" moment between the levelling of the insult and the joke being accepted as such, is very much like our responses to swearing. The response is the emotional followed by the intellectual. The picture is even more complicated because so many joking insults include swearing and the bigger and bolder the broken taboo, the higher the stakes but the bigger the joke. 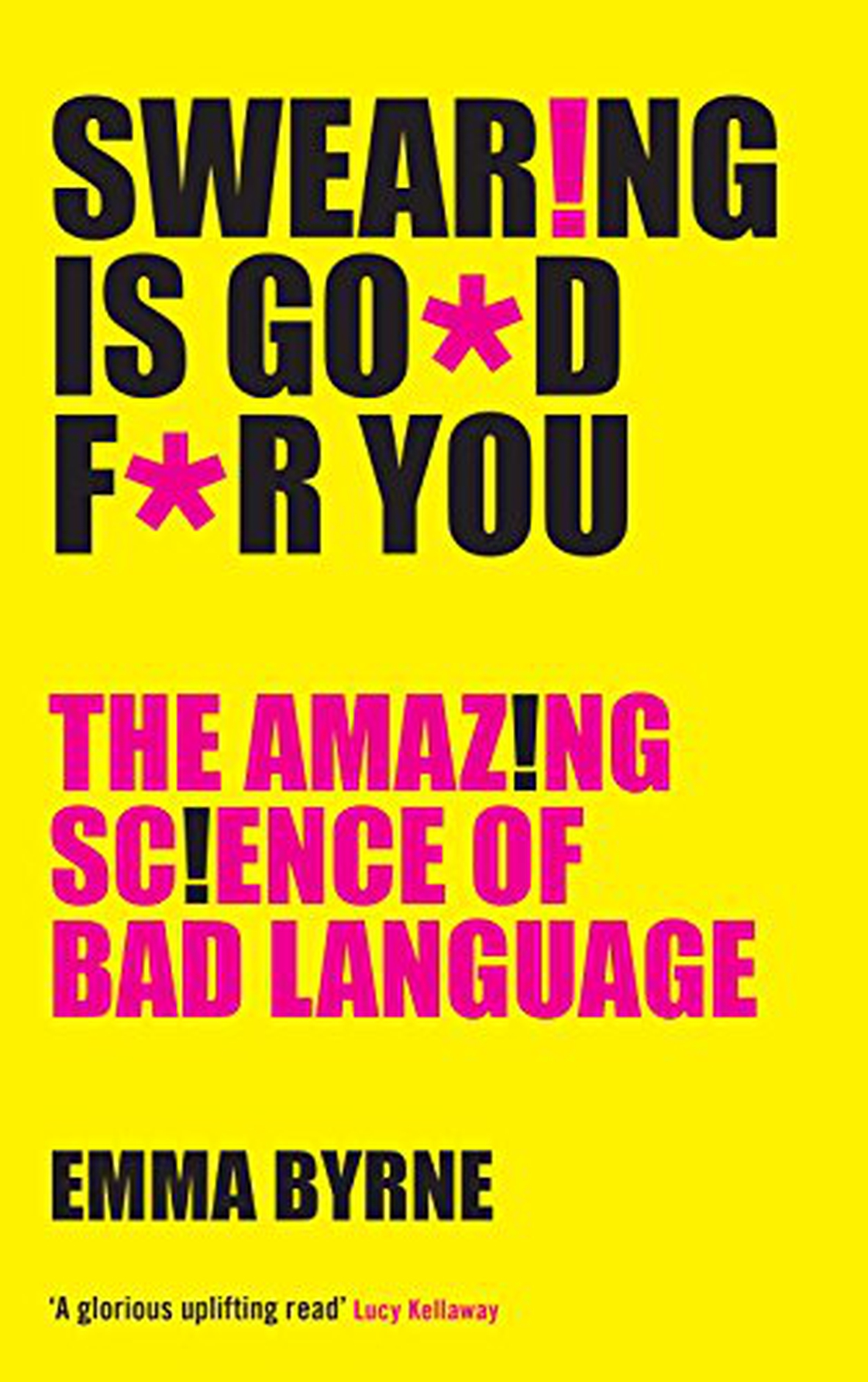 This is an extract from Emma Byrne's Swearing is Good for You: The Amazing Science of Bad Language (Profile Books). Dr Emma Byrne is a research scientist at Queen Mary, University of London.