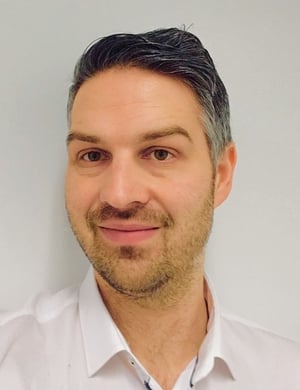 Analysis: from science fact to science fiction and back again, how will advances in holography help in the production of holograms?

We are all familiar with various portrayals of full scale 3-D interactive holograms in science fiction culture. It runs a gamut including Princess Leia in Star Wars, the troublesome Holodeck from Star Trek and the invasive, personalised advertisements in Minority Report. Are such holograms possible or solely the preserve of sci-fi?

No doubt music fans and current affairs junkies will point to the impressive 3-D likenesses of deceased musical artists and political figures performing or giving speeches as evidence of what holograms are capable of. However, these representations of Tupac, Michael Jackson, Whitney Houston and French presidential candidates are not true holograms. Rather, they are optical illusions digitally formed through a projection trick known as "Pepper’s Ghost" and versions have been utilised onstage in theatres since the 19th century.

Nevertheless, holograms are real and produced through an optical technique called holography, developed during the 1940s. The invention of this technique, which earned Prof. Dennis Gabor the Nobel Prize in Physics in 1971, is related to photography which captures the intensity of light in a scene and records this onto a detector. This detector was traditionally photographic film, but is now more typically an electronic sensor in a digital camera.

The advent of lasers heralded a new era of holography in the 1960s because they are a source of extremely bright, stable, monochromatic light waves. Using two beams from the same laser is ideal for recording a hologram and quickly resulted in impressive 3-D representations. However, despite this revolutionary step, holograms were still incredibly difficult to produce. The accuracy and stability required is phenomenal and, as with photography, a certain exposure time is required to record the hologram onto film. A slight error will result in a blurred image, in the same manner as sepia-tinged photos from the 19th century.

Holographic film is similar to traditional photographic film in that it requires chemical post-processing and exposure times of many seconds or minutes. In addition, many films were toxic and difficult to handle. Due to these limitations, the route to affordable holograms, like the security holograms found on credit cards and banknotes, was through the mass production of a single hologram. One hologram is recorded extraordinarily accurately and then copied or stamped into plastic or metal foil millions of times. This method places obvious restrictions on the number of individualised holograms that can be produced.

In recent decades, much research has occurred in the development of new holographic recording materials. One such material are photopolymers, which react with light to record the hologram quickly into a remarkably thin polymer layer, without any need for chemical post-processing. Photopolymers are the polaroids of holographic recording materials, enabling customisable holograms to be created within seconds.

Our research group at DIT have developed many photopolymers including non-toxic versions and switchable, temperature-sensitive versions. Some of this know-how is licensed to Optrace, a DIT spin-out company, who create every hologram as unique as a fingerprint. Optrace have successfully utilised photopolymers to mass produce serialised holographic devices which provide supreme levels of security and anti-counterfeit technology to customers; in essence holographic barcodes. This technology could in the future enable banknotes, credit cards, luxury merchandise, medicines and other products to have completely secure, serialised and traceable holograms providing additional security features and reassurance of authenticity to consumers and producers.

A different approach utilising electronic elements will revolutionise holography just as it revolutionised photography. Digital holography uses a high-resolution electronic component which can accurately represent and manipulate the amplitude and phase of light. These devices can be updated rapidly to display a dynamic holographic image and are similar to devices currently used in cinematic digital projection.

Although displaying "live" holograms is beyond the computing power of currently available, 3-D images can be displayed using previously acquired data. This technology holds great promise for Augmented Reality (AR) and Virtual Reality (VR) as a manner of creating true 3-D images, without the need for eyewear. Dynamic 3-D holographic Heads-Up-Displays are becoming reality in cars and planes, while impressive recent research highlights the technology's potential in medical applications.

Digital holography also presents an exciting capacity for the generation of native 3D displays for TV and cinema, with no requirement for special glasses or adverse side-effects. This complex task involves the capture, transmission, processing and display of the images, with high quality for large viewing angles. Despite this complexity, research is advancing and many believe holographic TV will be the next innovative wave in home entertainment.

More than 75 years after its invention holography appears set to become a commonplace feature of consumers lives thanks to advances in technology and materials. The public may soon see holography jump from fact to sci-fi and into their living rooms, Princess Leia to boot. 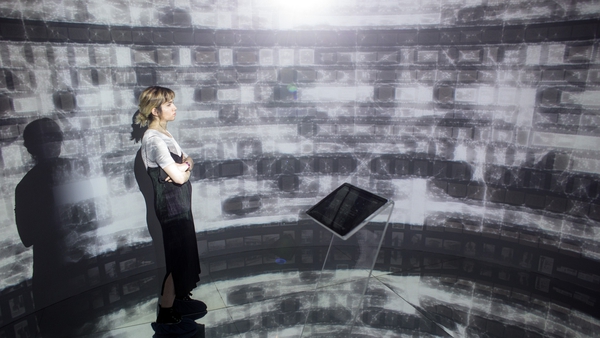 All you ever wanted to know about Artificial Intelligence 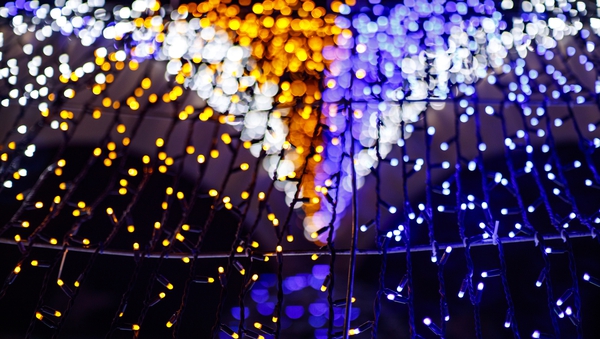 Let there be light: how LEDs are lighting up a brighter future