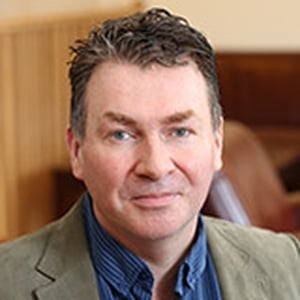 Opinion: Somaliland, Northern Cyprus, Transnistria and Abkhazia are examples of unrecognised states who struggle to join the worldwide community of sovereign countries for a variety of reasons

Last month, voters in Somaliland, a country in the horn of Africa, bigger than England and Wales combined, went to the polls to elect a new president. In many respects, Somaliland is a place apart. Unique amongst two-dozen states in the wider region, it is considered by the influential Freedom House rankings to be relatively democratic and capable of hosting competitive elections.

But Somaliland, which seceded from Somalia in 1991, has another distinctive feature; not a single country in the world recognises it. Continued recognition of a failed state like Somalia while simultaneously denying it to stable Somaliland is testimony to the international community’s innate conservatism. In short, state failure is easier to forgive than secession.

Although the majority did not exist a century ago, we live in a world populated by sovereign states which are considered destined to endure forever. But while maps provide details of legal ownership, they sometimes do not reflect possession or sentiment. And although atlases apportion a colour to every square metre of territory, political cartography does not always correspond with reality.

Indifference to unrecognised states like Somaliland can be attributed to a number of factors. Firstly, they are often viewed as transient phenomena and therefore unworthy of scrutiny, a perspective encouraged by the states from which they have seceded.

Secondly, past examples in Africa such as Katanga (1960–1963) and Biafra (1967–1970) or more recent post-communist examples, such as the republic of Serbian Krajina (1991–1995) and Chechnya (1991–1999), suggest that such regimes cannot survive in a hostile political environment. Moreover, the status of unrecognised state has sometimes been a transitional phase before independence (Eritrea) or negotiated autonomy (Gagauzia within Moldova).

The politics of state recognition

The international community has traditionally viewed secession as a deviance. By violating the principle of territorial integrity, unrecognised states are regarded as pariahs with whom any form of engagement is ill-advised. They are frequently presented as criminalised fiefdoms that threaten regional security. Though almost inevitably the product of war, unrecognised states are not merely disputed conflict zones. They usually have declared, fought for, and obtained some measure of independence from the state from which they have seceded.

Long-established international conventions afford respect to recognised states irrespective of how weak or ineffective they are and even if they have never controlled the territories they claim or delivered services to their populations. By contrast, an unrecognised state is a pariah no matter how effective its capabilities or how long it has actually controlled its territory. The fact that Taiwan is not a member of most international organisations and is an unrecognised state is not because it does not meet the empirical criteria of sovereign statehood, but rather is a reflection of the balance of power between the authorities in Taipei and Beijing.

Without reward for maintaining international standards, the governments of unrecognised states have little incentive to adhere to them

The rigidity of international law, which elevates the recognised state irrespective of the character of its regime or the well-being of its society and denounces the unrecognised state regardless of its domestic popularity or performance, has only encouraged bad behaviour. Without reward or acknowledgement for maintaining international standards, the governments of unrecognised states have little incentive, beyond domestic demands, to adhere to them.

As the recognised states are considered proper "owners" of the unrecognised states’ territory and people, they have scarce motivation to win the hearts and minds of those they frequently claim to be their separated brethren. Accordingly they spend more time exhorting foreign states and international organisations to enforce their claims than convincing the estranged populations to coalesce.

While international law makes reference both to the rights of peoples and states, territorial integrity generally trumps popular sentiment whenever the two clash in practice. This condition should not be unfamiliar to those acquainted with Irish history. When Dáil Éireann declared independence in 1919, it published a "Message to the Free Nations of the World" seeking recognition of the Irish Republic. On behalf of the Government, Seán T. O’Kelly visited Paris to address the post-war peace conference, but found the doors of international diplomacy firmly locked. A century on, peoples around the world still struggle to join the community of sovereign countries.

We need to devise ways to engage with unrecognised states, rather than pretending they don’t exist

Unrecognised states have been a consistent feature of the political landscape. We need to devise ways to engage with them, rather than pretending they don’t exist. It’s past time, as recent referenda in Kurdistan and Catalonia have highlighted, to provide mechanisms for divorce at the level of international relations. The concepts of legitimacy and illegitimacy also merit greater scrutiny. Surely states, like people, should be judged by their character and actions, and not only by their origins? 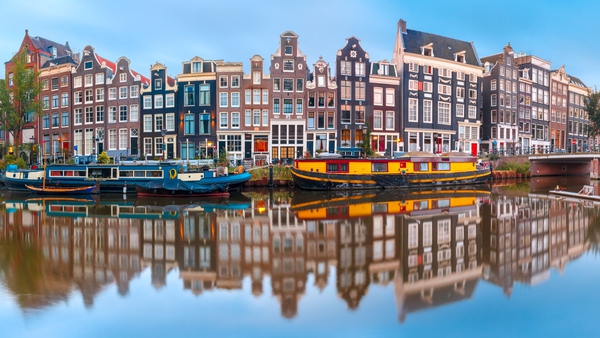 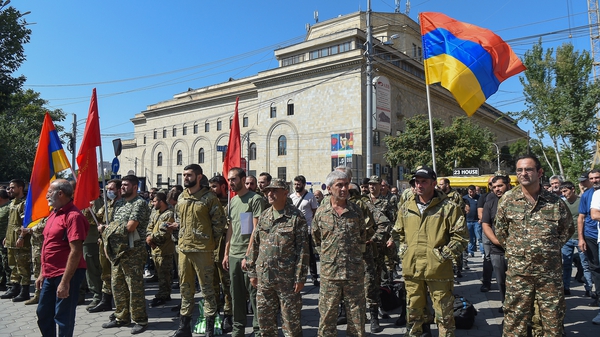 What's next in Europe's new war between Armenia and Azerbaijan?