Opinion: producing enough food to feed a growing human population while protecting an environment under pressure will mean changes in lifestyle, diet and food production

An overwhelming majority of 93 percent of assembly members also recommended the government take action to curb food waste throughout the food production and supply chain. This is a much needed intervention. Although major retailers have made moves to reduce food waste significantly, one study has estimated that 50 percent of all food produced globally never reaches a human mouth. Instead, it is lost on the farm, in processing, storage, distribution or in the back of fridges. 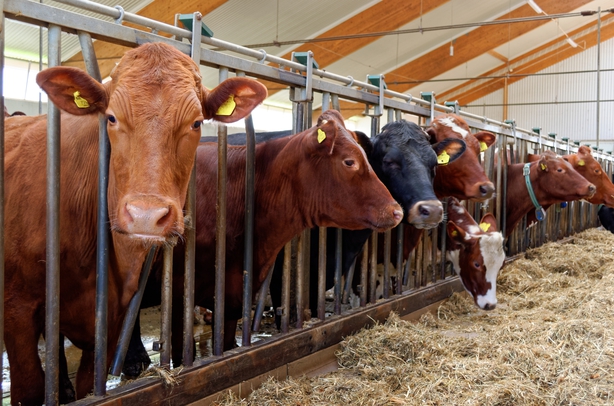 This is a staggering waste given that the secure access to food is a basic human right. Article 25 of the Universal Declaration of Human Rights declares it is "the right of every man, woman and child…to have physical and economic access at all times to adequate food". It’s a noble aspiration but it’s clear that we are struggling to make that a reality on a global scale. Figures just realised by the Food and Agriculture Organisation of the United Nations tells us that 815 million people remain undernourished. A sobering figure.

It’s no surprise then that how we produce enough food to feed a growing human population (approximately eleven billion by 2100) while protecting an environment under pressure has never been higher on the agenda.

Unfortunately, we can’t get away from the organic versus conventional debate when we discuss food production these days and evidence suggests that it is the wrong debate to be having

Research indicates that organic systems require anywhere between 25 and 110 percent more land than comparable conventional systems and cause more eutrophication of water bodies than conventional farming. When it comes to crop yields, it really depends on the type of crop you’re growing but, on average, organic yields are 25 percent below that of crops grown conventionally. There are other advantages of organic production though, such as increased soil quality and overall farm biodiversity.

But this is a debate that is going round in circles. There are advantages and disadvantages to both systems and we’ll need to use the best parts of all farming systems if we’re going to solve the global food security crisis.

From RTÉ Radio One's Countrywide, a look at the IFA's Smart Farming project in conjunction with the EPA to improve efficiencies on farm to reduce emissions 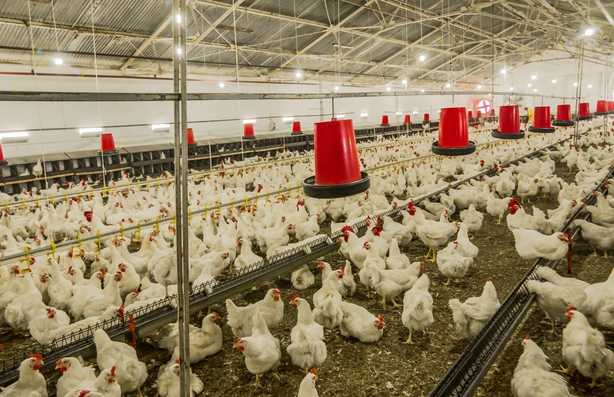 We’ve also got to consider the potential role of genetically engineered crops and crops that have had their genome edited using such techniques as CRISPR. The technology is now available to make photosynthesis more efficient. As the driving force for life on earth, improving photosynthesis could be the key to improving crop yields in a sustainable manner.

CRISPR, a technology that that has far-reaching consequences beyond plant biotechnology, allows scientists to precisely engineer even single letter changes in a plant’s genetic code. This can be done without the need for transgenic DNA, making it radically different to the now conventional forms of genetic engineering which, though leading to huge advances in crop production worldwide, remain a controversial topic in Ireland and most of Europe as this recent Irish survey shows.

These tools join conventional and organic methods in a farmers tool-box. It seems unreasonable that with such challenges to overcome, we often opt to do so with one hand tied behind our back.

We now need a new green revolution for the 21st century

In 1708, the English cleric and economist Thomas Malthus wrote that the "premature death" of the human race was inevitable given the power of population increase over the ability to provide food for these new people. Despite his scaremongering, we’ve obviously overcome these challenges and seen dramatic increases in food production and human population over the last two centuries.

Much of the yield increase has been due to the adoption of (at the time) novel tools for plant breeding and cultivation – the so-called ‘green revolution’. We now need a new green revolution for the 21st century. A green revolution that is not limited by ideology but uses all proven and safe technologies available to boost yields while protecting the environment. 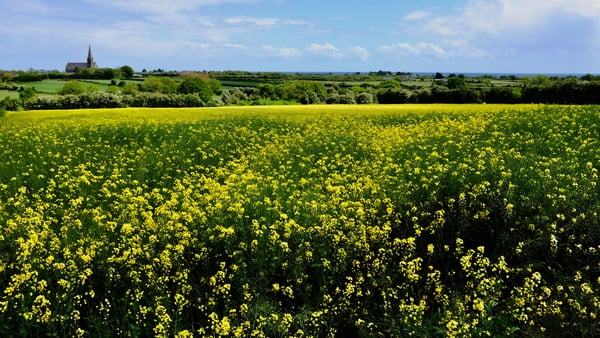 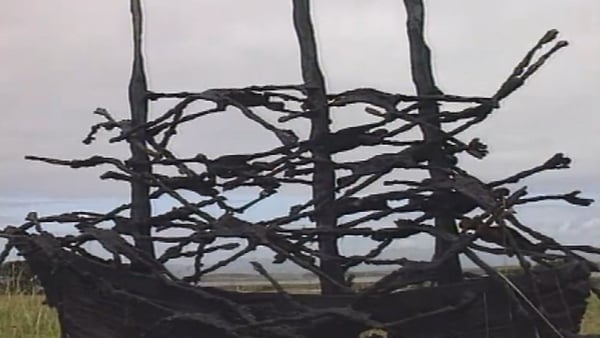