Opinion: the huge growth in interest in MMA has not been matched by regulation and universally accepted rules within the sport

Mixed martial arts (MMA) is a hybrid unarmed combat sport, which combines traditional martial arts sports with non-traditional ones. It’s an ancient sport, but its modern inception dates back to 1993 when the Ultimate Fighting Championship (UFC) was established.

MMA has few rules and permits wrestling holds, punching, marital arts throws and kicking. Unlike boxing, MMA appears to have little regulation and there is a lack of universally accepted standardised rules. That is not to say that it is devoid of rules: the UFC has its own unified rules and regulations.

What distinguishes MMA from boxing is that MMA does not have an international federation or governing body that regulates the sport and UFC is not the only organisation that promotes the sport. In an Irish context, the Irish Mixed Martial Arts Association (IMMAA) is the conduit through which promoters can seek advice on the organisation of MMA events in Ireland. It refers to itself as the governing body for MMA in Ireland, but Sport Ireland, as discussed below, does not as of yet recognise the IMMAA as a national sports’ governing body. The creation of the IMMAA is a step in the right direction with regard to the regulation of the sport, but it lacks legitimacy of other sports’ governing bodies.

Established in 2016, the IMMAA was the result of a restructuring of the Irish Amateur Pankration Association (IAPA), a body established in 2014, which was affiliated to the International Mixed Martial Arts Federation.  It was through the IAPA that MMA in Ireland had a link with the international IMMAF, but the IMMAF website no longer lists the IAPA as a member of the IMMAF.

The IMMAA is recognised as a member of the IMMAF with John Kavanagh, who coaches Conor McGregor, as its president. The IAPA was an associated body of the Irish Amateur Wrestling Association (IAWA). However, the IAWA is a recognised sports’ governing body and receives direct and indirect state funding through the auspices of Sport Ireland.

The regulation of sport in Ireland

In Ireland, the regulation of sport falls under the auspices of the Department of Transport, Tourism and Sport. The department has a number of important functions in relation to sport, such as the formulation, development and evaluation of sport policy (the implementation of which in the main is a matter for Sport Ireland) and overseeing major sports projects, including the National Aquatic Centre at Abbotstown.

There is a heavy state involvement in the regulation of sport in Ireland. The state’s involvement can be characterised as both direct and indirect control. The department exercises direct governmental regulation, while Sport Ireland, a body created by way of legislation (Sport Ireland Act 2015), exercises quasi-governmental regulation. The individual national governing bodies, while recipients of funding from the department and Sport Ireland, are categorised as autonomous and private associations.

An activity classified as a sport enjoys certain privileges, such as fiscal benefits in the form of funding and tax exemptions. Certain activities that would be rendered illegal in a situation outside the sporting sphere are deemed acceptable if classified as a recognised sport. Contact sports permit certain behaviour that would not be tolerated in polite society.

A sport that is recognised as lawful does not mean that the law will never intervene. If a sports person deliberately and recklessly disregards the rules of the sport and intentionally goes beyond the limits of that sport, the criminal law may be invoked.

Even in a contact sport like boxing, there are limits. For example, a boxer may not hit below the belt, hold, trip, kick or butt with the foot or knee or hit with the open side or inside of the glove.  Rules are devised to ensure fairness and uniformity but they also are devised in a way to ensure that the likelihood of participants being injured is minimised.

The death of João Carvalho

In April 2016, Portuguese fighter, João Carvalho died in hospital two days after suffering catastrophic injuries following a fight against Charlie Ward in Dublin. In the aftermath of his death, the regulation of the MMA was widely discussed by the media home and abroad. Currently there are no minimum requirements when it comes to medical personnel nor are there any particular requirements as to training of medical personnel. The promoter decides how many doctors and paramedics are to be stationed at events. Two years before the death of Carvalho, then minister Michael Ring wrote to 17 MMA promoters in Ireland requesting that they implement safety precautions in line with those used by other sports including boxing and rugby.

The Irish Martial Arts Commission (IMAC), the body for martial arts in Ireland and recognised by Sport Ireland, was asked if it would bring MMA within its remit. It refused to do so outlining its reasons in a position paper to Sport Ireland, the contents of which were secured by way of a Freedom of Information request. The IMAC contended that MMA in its current form could not be considered a legitimate sport. In response, IMMAA said that "guided by medical professionals, we have voluntarily instated medical standards at events that exceed those in place for the vast majority of sporting events in Ireland".

The banning of MMA is not the solution as it would send the sport underground. Also, the issue of consent must be considered. If consenting adults decide to partake in such a sport and are aware of the dangers, then arguably such individuals should be permitted to engage in MMA on the grounds of civil liberties.

The most prudent action now would be to reform the sport and for the state to require higher standards of health and safety at events. It is mere conjecture whether Sport Ireland will recognise the IMMAA as the governing body for the sport. If it is, it will receive funding and, perhaps more importantly, legitimacy. 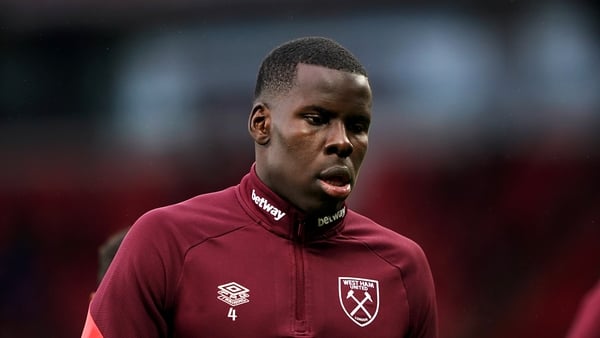 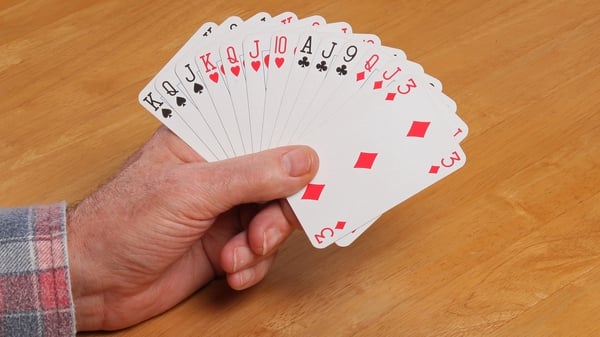 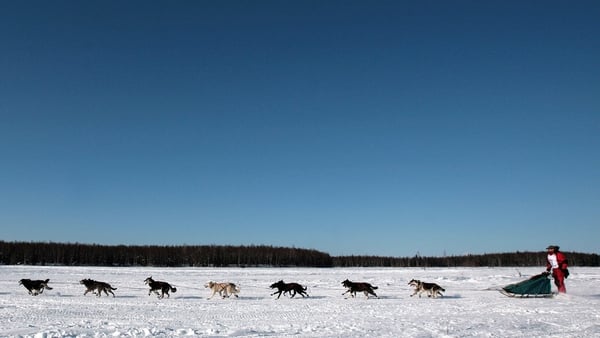