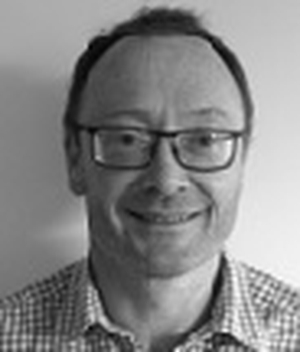 Opinion: apart from those who were directly abused by Harvey Weinstein, it's clear now that a lot of people knew about the film producer's behaviour yet chose to look the other way

Let’s be clear: Harvey Weinstein has done some terrible things. Shakespeare in Love really did win the Best Picture Oscar over Saving Private Ryan. He’s indirectly responsible for that Gywneth Paltrow speech. While his company has made 308 feature films and he’s stumped up the cash for some classics like Pulp Fiction, there are some turkeys lurking in the shadows (think Vampire Academy – "they suck at school"). He’s also responsible for TV’s Project Runway and Mob Wives. If you’re not familiar then you really don’t know how to while away a few hours listening to your brain die.

All of this allowed his company Miramax (sweetly named after his mom and pop) to become a multi-million pound entity and make him and his brother rather rich. Life was good until recently and then…"the other thing" came along.

Yes, the other thing. Some of you will read this and roll your eyes. Or look up and see that it’s written by a man and start to levitate with rage. And you’d be right – I am a man, but that’s not why you should be angry.

Weinstein did sexually harass, assault and generally terrorise women over pretty much the entire arc of his career, so much so that it became a joke on 30 Rock and the Oscars. Years ago, when a reporter asked Courtney Love about her advice for aspiring young women in the entertainment industry, her advice was along the lines of "if Harvey Weinstein invites you to a party at his room in the Four Seasons, don’t go". And yet, he carried on in business, his company working with literally thousands of people along the way. All the while, the other side of his life became just the other thing.

Some years back, we marvelled at the then US Secretary of Defence Donald Rumsfeld and his ability to talk about "known unknowns" in the context of wiping tens of thousands of Iraqis off the face of the earth. Well, he must have had Hollywood scriptwriters in mind because it turns out that an awful lot of Hollywood was equally adept at trading in the rather philosophical world of known unknowns.

Some well-known and equally powerful people in Hollywood walked away from Weinstein’s victims as easily as we walk past a homeless person begging on the street.

We can understand on one level how that happened. The world is not always a nice place and the people who get to sit atop the rest of us aren’t always nice people. Of course they’re nice to those who matter, but that’s not usually the common herd. And Weinstein was quite selective: I haven’t heard of him hitting on Meryl Streep or anybody who has power in their own right. No, it was always the young aspiring model or actress. So he might have been a bullying pain to those closer to his own world, but it was to those who were way down the pecking order that he exhibited his other tendencies.

But the really interesting thing here is how quickly we forget in life. Leaving aside those directly abused, a lot of people knew about Weinstein. Some of them didn’t go on to have big careers, but quite a few did. At some point over the last 25 years, they too were just one of the herd trying hard to make whatever they reckoned they had stand out from the crowd. That’s to say, they should have had an almost instant empathy with those being abused because they knew what it was like to be young and desperate to make it. But they still didn’t feel enough of a kinship with those coming behind them to call time on the obnoxious conveyor belt.

And why is that? I don’t know the answer, but I suspect it lies somewhere in the notion that power and success can play tricks with our humanity. Lord Acton supplied the famous "absolute power" line, but he also wrote that "there is not a more perilous or immoral habit of mind than the sanctifying of success". Although a little out of context, and not just because he was writing about Oliver Cromwell, there’s a point in there somewhere about how power and success can twist and be twisted that has Weinstein written all over it.

Power and success breed their own milieu which is only inhabited by those who are powerful and successful.  After a while, those outside of the circle are easier to forget, easier to dismiss as not the responsibility of anyone in the circle.

Power and success can immunise you from a lot of the unpleasantness in life and that’s when it’s personal.  When it’s somebody else, then it’s easy to walk away. Some well-known and equally powerful people in Hollywood walked away from Weinstein’s victims as easily as we walk past a homeless person begging on the street.

How could people let this happen? It’s because they too are human, a condition we are all susceptible to.  There’s no cure, but stories like this one remind us that looking the other way does have a real cost. And that’s something worth remembering. 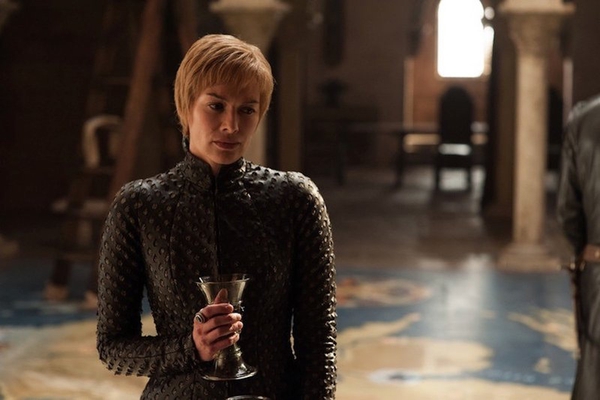 How Game of Thrones reflects historical anxieties about women

Brendan Connolly is a Doctoral Researcher at NUI Galway