The Round of 16 is beginning to take shape at the World Cup. Here we look at the permutations for the remaining groups.

RTÉ Sport will broadcast one group game live on RTÉ2, as well as the second game live on the RTÉ News channel and RTÉ Player.

If teams are level on points and goal difference, the following tiebreakers apply

If two or more teams in the same group are equal on the basis of the above criteria, their rankings will be determined as follows: 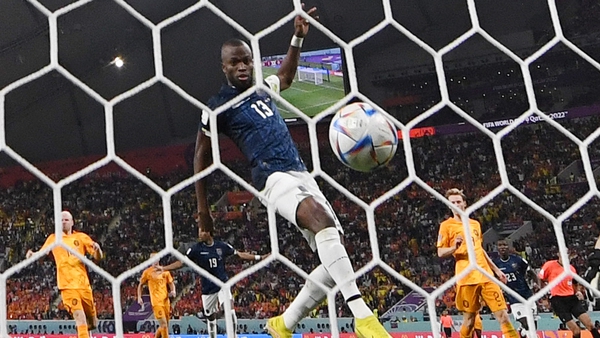