McLaughlin was recognised at the event, held at The Bonnington Dublin Hotel, for her leading role in helping Donegal during a memorable year. The Ulster county reached the All-Ireland semi-final, stunning Dublin along the way in the quarter-finals, as well as contesting the Lidl National League Division 1 final and the Ulster senior decider.

Six members of the All-Ireland winning Meath panel were included in the All Star Team of the Year.

Goalkeeper Monica McGuirk won her third All-Star in a row, while it was a second in a row for Emma Troy, Aoibhín Cleary and Emma Duggan. Meath captain Shauna Ennis and Stacey Grimes also received their first All-Stars.

Along with Player of the Year McLaughlin of Donegal, Mayo duo Danielle Caldwell and Shauna Howley, and Armagh forward Aimee Mackin also made the All-Star team. 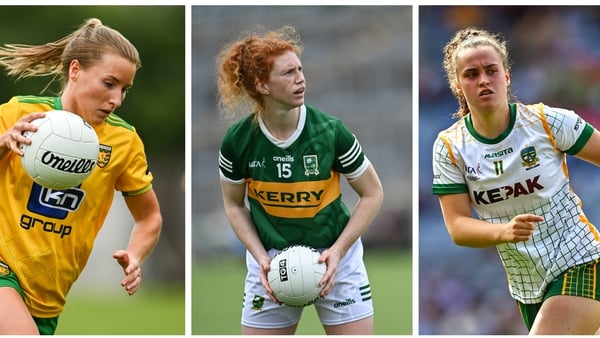 Duggan, McLaughlin and Ní Mhuircheartaigh to battle it out for Player of the Year award