The Seattle Seahawks continued their unbeaten run against the Arizona Cardinals with a 22-16 win on Thursday night.

After last season's tie, Arizona again came up short against Seattle's defence, with Adrian Peterson having a particularly troublesome game.

The first scrimmage of the night saw Peterson fumble the ball and he was later tackled in the end zone for a safety by Seattle linebacker Kam Chancellor to finish with 29 yards on 21 carries.

Russell Wilson, meanwhile, threw two touchdown passes to Jimmy Graham and was part of one of the more exciting plays of the game.

In the fourth quarter, Wilson was forced to run in circles away from two rushers to make room for 54-yard pass to Doug Baldwin, who ran downfield to the two-yard line.

Wilson was then in position for the two-yard pass to Graham to put the Seahawks up 22-10.

A late one-yard run touchdown from Arizona's Andre Ellington was not enough to overcome the Seahawks who will now face the Atlanta Falcons at home next week.

The Cardinals will play at Houston on Sunday. 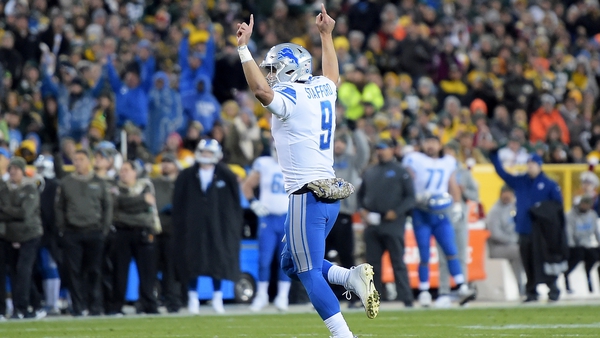