The Detroit Lions brought an end to their three-game losing streak with a 30-17 win over the Green Bay Packers.

Quarterback Matthew Stafford was the star man on the field, passing for 361 yards and two touchdowns to Marvin Jones, the first of which marked Stafford's 200th touchdown pass in 117 career games.

Ameer Abdullah also scored a four-yard touchdown run in the second quarter to help put Detroit on the path to victory.

The Packers' first score did not come until a field goal from Mason Crosby and they finally found the end zone in the fourth quarter thanks to a one-yard run from Brett Hundley.

But the Lions continued on their destructive path, and after Stafford's 25-yard pass to Jones in the first, the quarterback again found the wide receiver with an 11-yard touchdown pass in the fourth.

While the Packers put on a more competitive display in the closing stages of the game, Jamaal Williams scoring a one-yard touchdown run, they could not do enough to close the 17-point lead that had opened up by the end of the third quarter.

The Packers have now lost three games in a row as they feel the loss of injured quarterback Aaron Rodgers, who broke his collarbone last month against Minnesota. 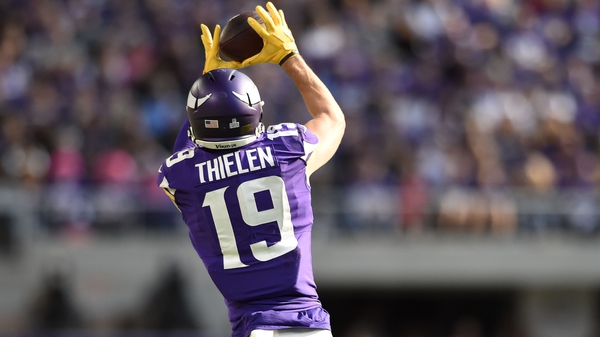